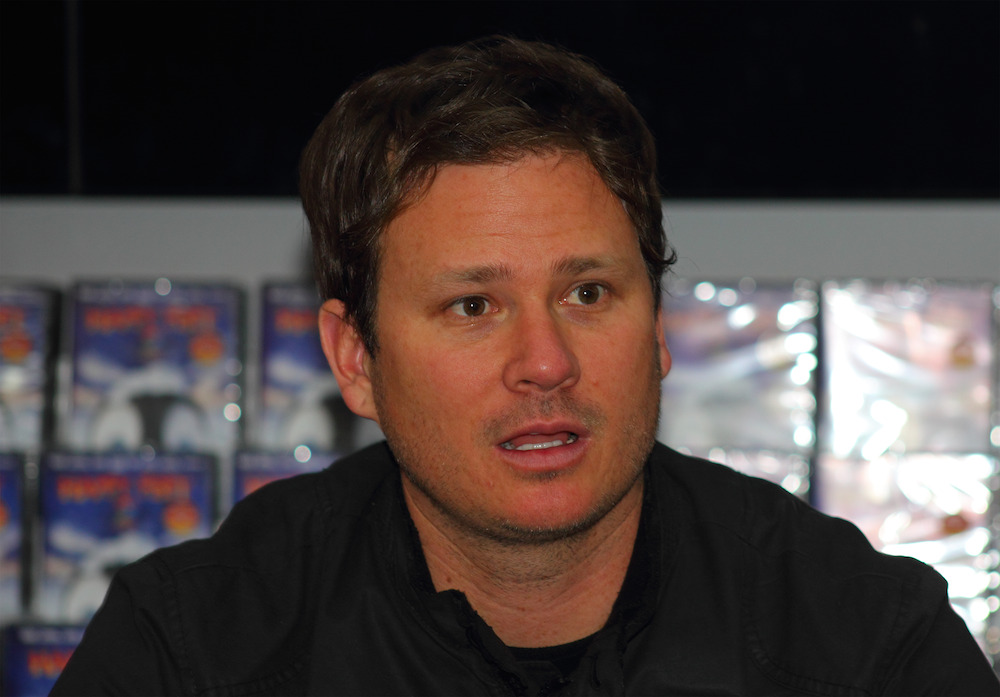 Everyone who is still stuck in the year 2000 has been screwing over the last 24 hours as it was revealed that Tom DeLonge had quit Blink 182, then denied that he had quit, then the rest of the band came out and explained that he had quit and basically been a jerk the last couple of years. What drama.

Now, Tom DeLonge has come out to refute the stories told by Mark and Travis in their earlier tell-all interview with Rolling Stone by posting the following tweet. It’s obviously a screenshot because he quickly deleted it after posting it, probably as he got too worried about the potential repercussions. Of course, everyone had already screenshotted it so it’s already going to cause massive beef; you would have thought that these celebrities would have learned by now how deleting a tweet does absolutely nothing to help their situation. 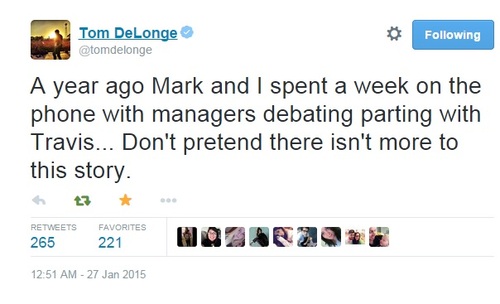 Uh oh. Looks like everyone in Blink 182 hates everyone else, except for buddy boy Mark trying to play both ends of the field. It would probably be a lot easier if they just got rid of all their managers and tried to sort it out mano a mano in a room together, but I doubt that’s ever going to happen unless one of them almost dies again.

To be honest, I’m not even sure why any of them even care about it so much – they’re all millionaires, they can all pretty much do what they want with their lives and can all probably be happy never having to deal with each other or Blink 182 again. Sure, they can probably make a few extra million each by touring with Blink every couple of years but it seems kind of pointless when they all clearly hate each other so much and suck so bad live. Give it up guys – is a few extra million really worth it when you’re absolutely loaded anyway?

The whole thing kind of reminds me of another stupid song from that era. Check it out below: