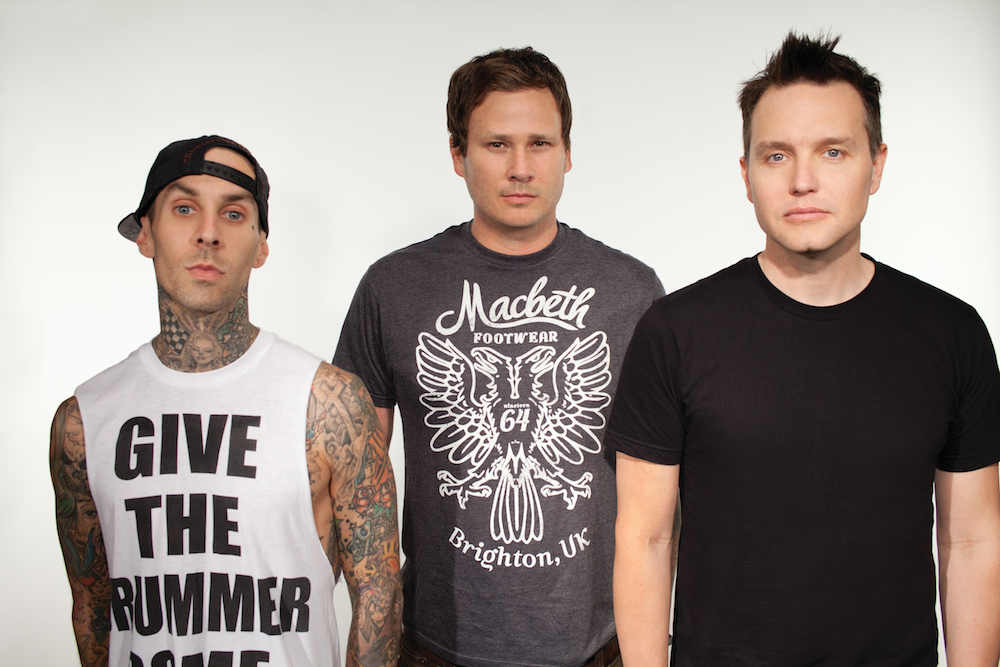 As we reported last night, a press release from Blink 182 stated that Tom DeLonge had quit the band and Matt Skiba from Alkaline Trio would be taking over from him with immediate effect.

However, a few hours after that press release came out, Tom DeLonge posted the following on his personal Instagram, throwing doubt on the situation:

Mark Hoppus and Travis Barker were quick to clarify the situation though, going straight to Rolling Stone and giving the following interview where they basically discuss what a bell end Tom DeLonge has been the past couple of years – which is pretty much what I said in the article I wrote last night, and predicted during their shambolic Reading Festival headline set last year – and why he’s no longer playing with the band. It basically sounds like it’s all his fault and posting that Instagram photograph was completely weird and makes no sense at all. Classic Tom DeLonge these days really.

So from your point of view, there was no ambiguity?

Hoppus: Absolutely. Every single thing that we’ve heard from his camp – from e-mails from his manager to our production team – was, “Tom is out indefinitely. For the foreseeable future, Tom is done.”