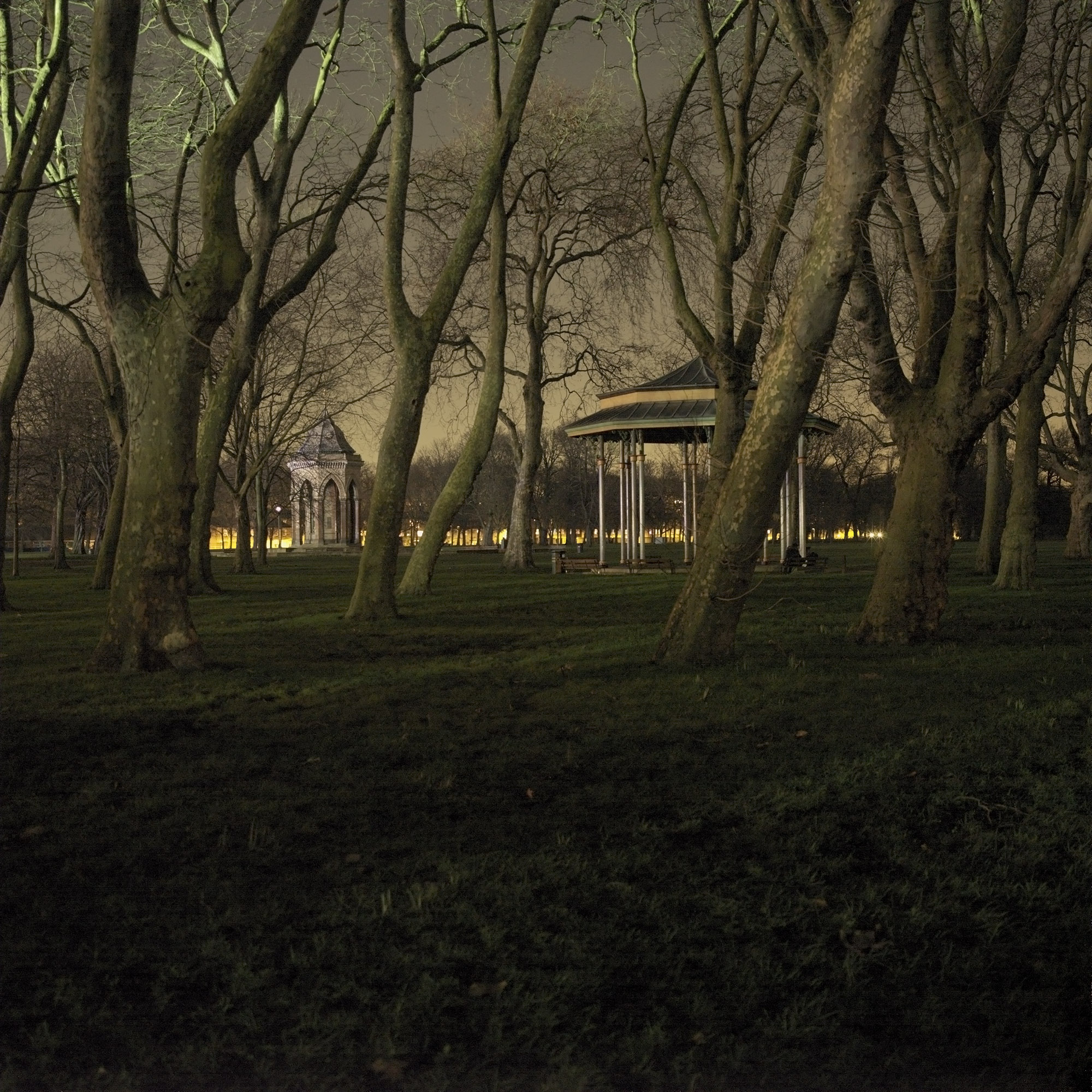 Hackney isn’t renowned for being picturesque, but you know what? It actually kind of is after dark.

The word “Hackney” brings to mind, for me any way, a kind of cold, bleak sense of boredom. To be fair, I’ve never spent much time there, but that’s the vibe I get from it. It just sounds dull.

And, I’m not alone in this either, according to the dictionary, “Hackneyed” means:

(of a phrase or idea) having been overused; unoriginal and trite.

I’m assuming that if you live there, you might well love it. But you’d probably admit that “Hackney by night” doesn’t exactly sound like a whole bunch of fun.

Photographer, David George, lives in and walks his dog around Hackney. His new photo book, “Hackney at Night” looks a lot better than it sounds. His regular trips through the area with his dog have given him a pleasing glimpse of a semi-industrial sprawl coated with tinges and fringes of green.

“I have dogs and that means I explore a lot. I discovered that at night Hackney is a different world. What I wanted was to take the reader on a gentle meander through the night, to feel like they’d have a bit of a dream.”

When you have a meander through his photos below, you will see what he means, I think. They do have a dream-like quality about them. Not a particularly cheerful dream, but not a horrific nightmare either.

I have to admit I didn’t realise there was quite so much water in and around Hackney. Canals, rivers and streams all adding their special edge of life to the grey concrete surroundings.

George avoids using people in his pictures, which helps give them that postapocalyptic where-the-frig-is-everyone? vibe.

“I don’t put people in because they become the subject of the picture. You can say just as much about the world and society and politics with landscapes. Also, you can date photos to about five years just by what people are wearing. I don’t put cars in either for the same reason. I don’t like telling people what to think — they should make their own minds up.”

Any way. I won’t bang on, I just wanted to show you these really. They’re moody. Like George says “If these pictures were music, they’d be the blues”:

(Scroll through the slides using the left and right arrows below) 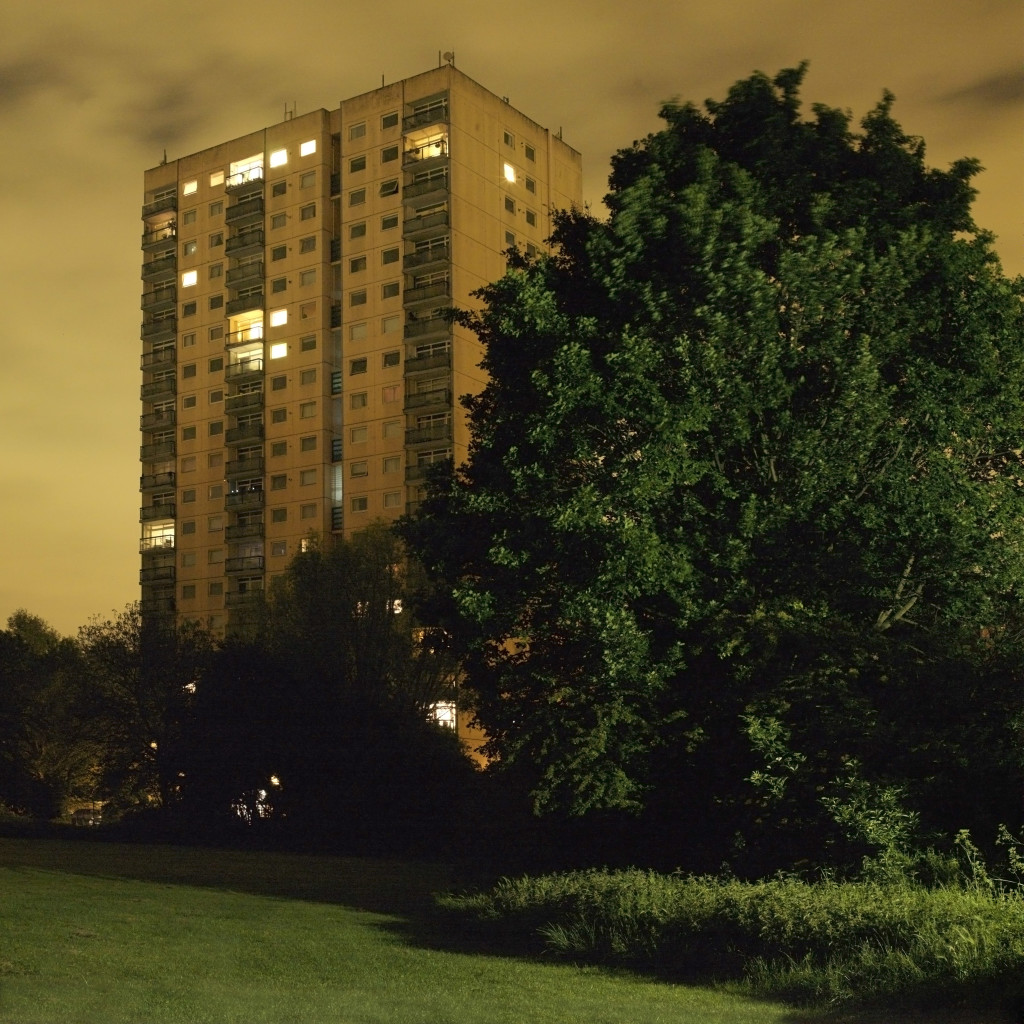