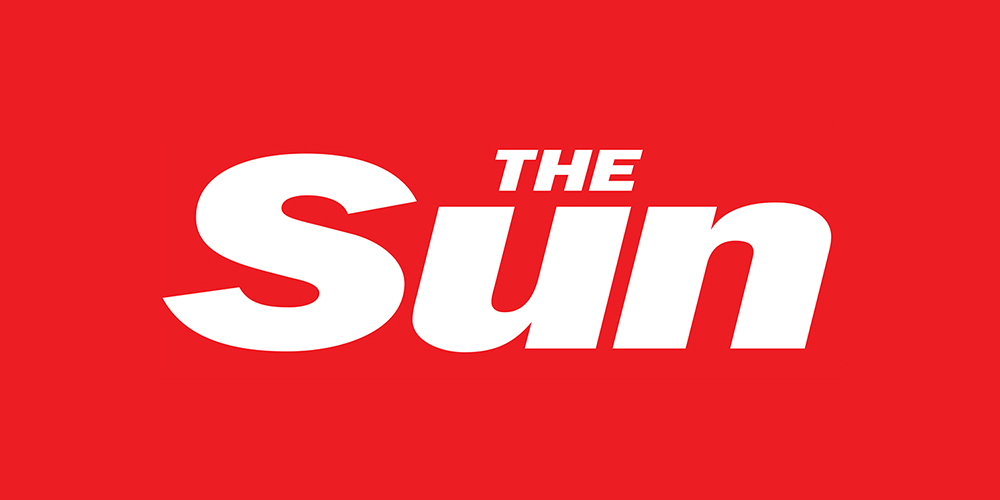 People who buy The Sun newspaper are funding psychopaths who write bollocks and lies. There we go, I said it. The funny thing is, most people agree, yet it’s still one of the most popular papers on earth. And, to be quite honest, I don’t think that legally it should be allowed to have the word “news” in the title. It’s a shitty trash mag. I’d rather call Viz a newspaper, at least that’s got some credibility.

Some people try and squirm out of the guilt of buying The Sun by saying they buy it for the boobs or the footy. Both of those excuses are paper thin when you remember that we all have the internet in our pockets nowadays. There really is no viable reason to purchase The Sun. But somehow they continue to sell it?

Anyway, there might be some light at the end of the tunnel… hopefully. Not that long ago, as I’m sure you remember with glee, Rupert Murdoch, lead bellend at The Sun, had a spot of bother. This bother was in the shape of the phone hacking scandal. 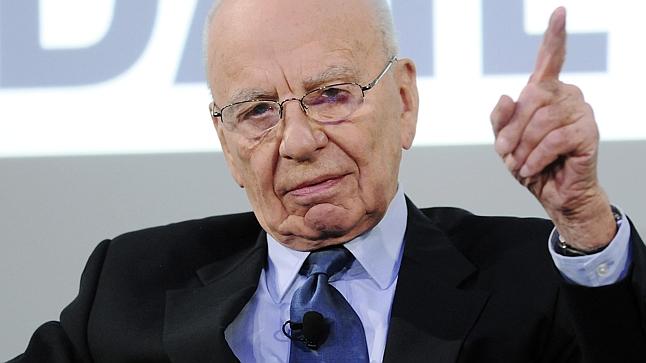 Of course, Murdoch probably winced, but I doubt he lost too much sleep over it. I mean, I don’t think it would be possible to bankrupt the fatuous man-beast that easily. He owns at least 17 magazines, including National Geographic and the Australian Golf Digest (LOL).

He also owns The Sun, The Times and the Sunday Times. Added to that are countless regional Australian newspapers and some other international big shots like The Wall Street Journal and Financial News.

It is utterly terrifying that this man is allowed to cast such a massive turd into the popular culture of earth. Hopefully another chip can be chipped away from his mega-bucks in the not too distant future.

The Media Reform Coalition, as the name suggests, want to reform the way the media works in Britain. They, and many others are fed up that Murdoch gives people their daily news however he fancies on a daily basis:

If you ask me we could do with a change. And hopefully that’s on the cards.

(Use the slides below to navigate through the slides)

Related Items:brooks, cameron and brooks, DAVID CAMERON, levenson enquiry, newspaper and politician, politicians and the press, Politics, Rupert Murdoch, The Daily Mail, the rupert murdoch trials, The Sun, the sun closing down, the sun is closing, the sun newspaper