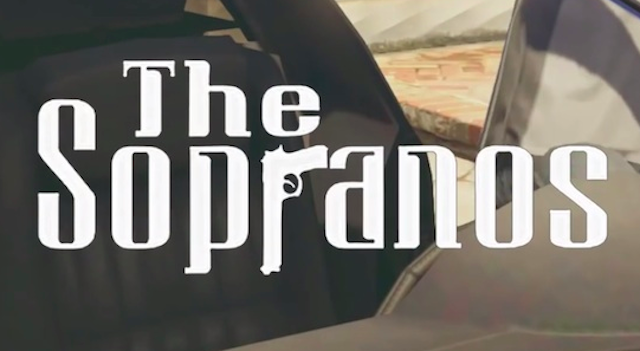 If GTA V wasn’t gangster enough for you already, it is now.

One of the great things about the GTA series is that even if somehow you manage to get 100% completion then there’s still a shit ton of stuff for you to do in the game, like go on random killing sprees or take part in some of the sickest car chases to ever grace the screen.

If you prefer it a little less wild though, you could just recreate scenes from your favourite movies and televisions shows, which is exactly what this guy does as he perfectly recreates the opening scene from The Sopranos. All together now: ‘woke up this morning’…..

As an aside, it’s pretty interesting that the guys who made this had to use green screen to make it work because you can’t actually smoke whilst driving a car in GTA V. That’s some dedication right there folks, and it was worth it, although I’m sure you’ll probably all agree it would make much more sense to have done it in GTA 4 as that’s actually set in Liberty City.