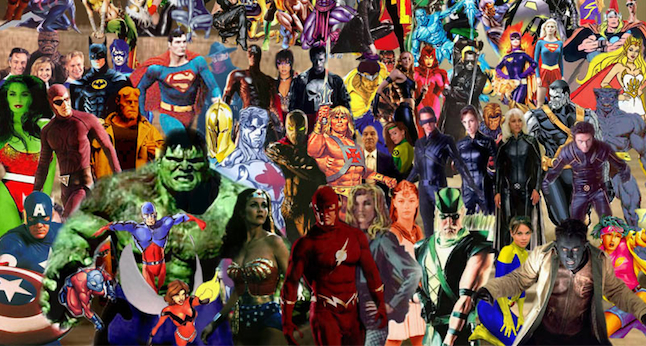 Text From Superheroes imagines stupid conversations via text between your favourite superheroes and supervillains and it is completely hilarious.

This is kinda old but I only stumbled across it tonight and nobody I asked about it had heard of it so I figured it was probably worth doing a write up on it for Sick Chirpse as I absolutely loved it so I figured a bunch of you would really like it too – although I guess that probably depends slightly on if you’re as geeky as me and read a bunch of comic books and like superhero movies or not. Hopefully you are though.

Anyway, as you can probably guess from the title, this tumblr imagines the kind of text message conversations that would happen between superheroes and makes a little graphic of them and then posts it on the site. It’s great because the people behind it – comedians Diana McCallum and Andrew Ivimey – are genuinely funny and have an excellent grasp of superhero relationships, backstory and dynamic. They’re also fairly non discriminatory, not focussing on either Marvel or DC exclusively and also giving people like Doctor Who a run out too.

In short I found it absolutely hilarious but then I am a geek for these things, I reckon most people who have enjoyed some of the recent movies will really like them too though. I’ve picked a few of my favourite ones that I’ve found and included them on the following pages but if you want to check out a whole bunch more – and there are a lot, trust me – then head on over to Texts From Superheroes. 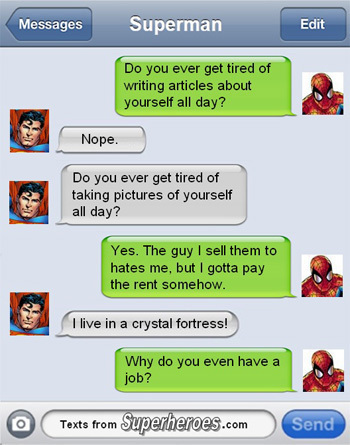 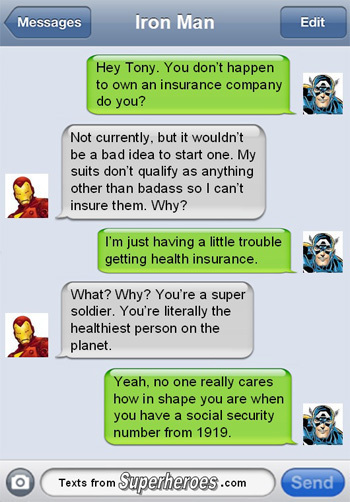 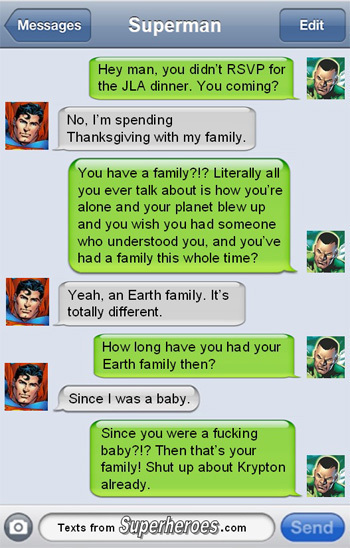 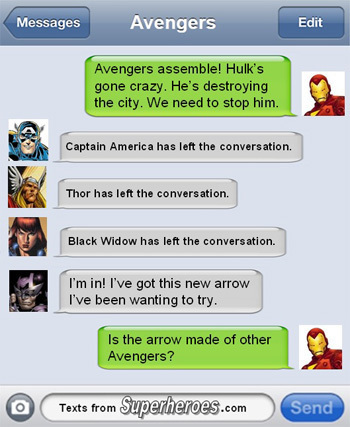 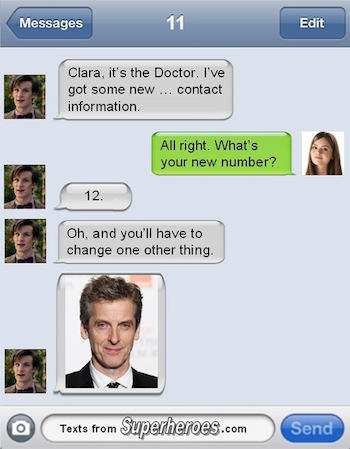