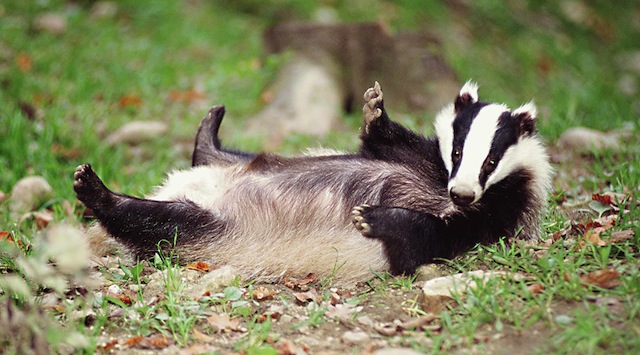 People think badgers are cute and harmless, but did you actually know that badgers 100% need to die? Here are 10 reasons why.

It seems like the whole of the country is badgering us about badgers. I have to say, I feel sorry for the black and white buggers. To me they look like evil zebra-hedgehogs, and in the eyes of most people, they’re the innocent countryside carriers of a bovine disease. People think badgers are cute and harmless, but did you actually know that badgers 100% need to die? Here are 10 reasons why. 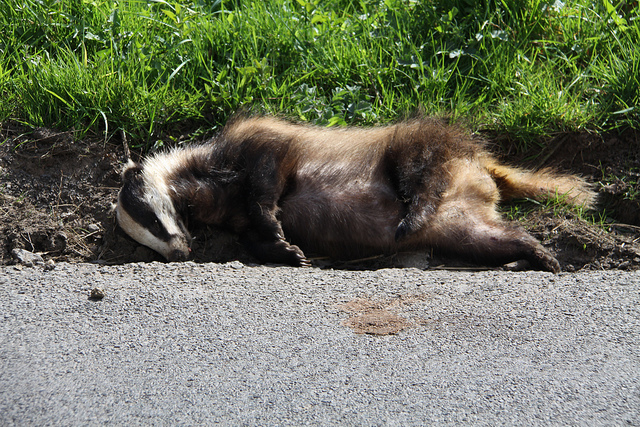 Badgers are totally shit at crossing the road. To be fair, it’s the fault of the badger lollipop men who are poorly trained and often poorly-sighted. As in, they can’t see a thing. Badgers get hit by people in cars, their carcasses are then left on the side of the road and drug addicts turn their bones into a new designer drug, which is cleverly called ‘Badger.’ Badger is the new urban-meth and Breaking Bad fans are inserting it into their anuses. The drug causes people to do impressions of the character ‘Badger’ from the hit show. These bastards are turning us into drug-addicted, TV show quoting bastards. I fucked Ted!