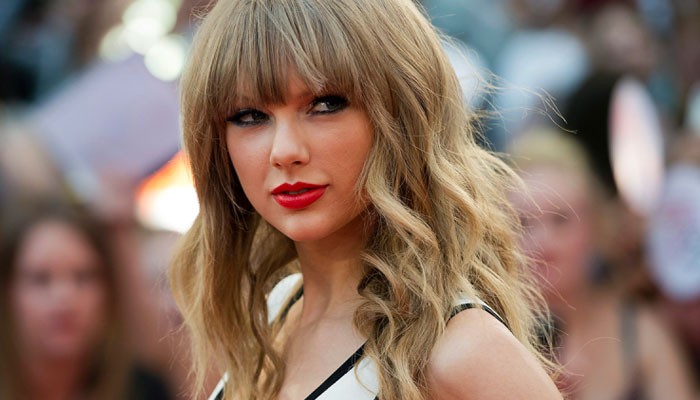 Now’s a good time to be a Taylor Swift fan.

What a week of utter domination it’s been for Taylor Swift. After leaking her infamous 2016 phone call with Kanye West and making arch enemy Kim Kardashian look like an utter dick in the process, she’s now decided to start throwing money at fans who have endured coronavirus hardships.

She is literally finding these people online and just gifting them $3000 each:

OHHHHH MY FUCKINGGGGFFF SHUT HP SHUT UPS BUT IP SHUT UP THIS CANT BE HAPPENING I CANT STOP SHAKONT I CANT STOP CRUING WHAT THE FUCK TULORLRL pic.twitter.com/8wKUbDfS2x

i made a post on tumblr about how i was scared i wouldn’t be able to stay living in NYC because of what corona has done to the music industry. @taylorswift13 literally single-handedly saved my ability to stay here. i cannot even believe my eyes right now pic.twitter.com/3hAxkSVvGo

Can you imagine how vexed Kim Kardashian is right now reading this and hating the fact she didn’t come up with this idea first? I mean it’s not like Taylor Swift is giving out $100 or even $500 – she’s giving out $3000 to any fan she sees struggling. I know people are gonna say “oh who cares, $3000 is a drop in the ocean for a multimillionaire pop singer”. But that’s not the point – $3000 is literally a life-changing amount for some people during these trying times.

Obviously this is a great bit of PR for her as well which again, is definitely going to drive Kim K up the wall.  I just wish I was a fan of Taylor Swift’s crying on social media as well so I could receive a nice chunk of change too.

For the random girl’s butthole that got dragged into the Taylor Swift/Kanye West beef, click HERE. The internet is a strange place indeed.