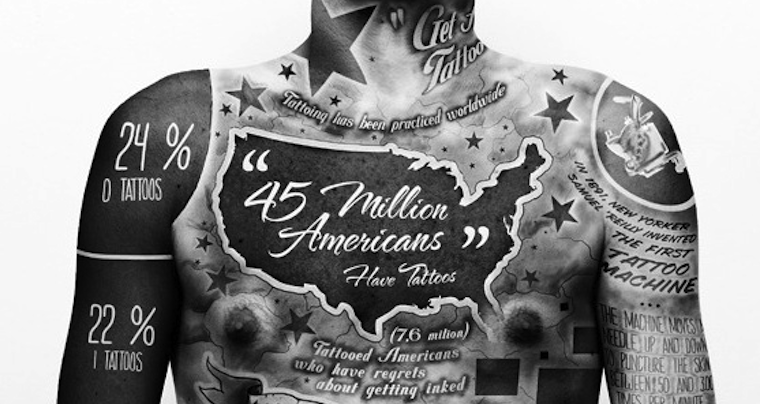 I have one tattoo and although I don’t really regret it but I don’t really think it’s that awesome either. It’s just OK I guess, I mean it means something so at least there’s that. I don’t know how this dude is gonna feel about his tattoos in a few years time though, because I would probably regret them instantly. Why would anyone want to tattoo an infographic about tattoos all over his body? I guess the information about tattoos is kind of cool but why not just stick it on an infographic and leave it at that? Is there really any need to turn your whole body into an infographic about it? admittedly it does look kind of cool and at least the tattoos are good, I just don’t really see what it’s trying to say or prove?

Also, is his back completely blank because there aren’t any pictures of that? That would be weirder, if the front of his body was covered in infographics but when he turned around he just looked like a pasty white dude. By the way, the guy who got this tattoo is a Polish artist called Paul Marcinkowski. Sounds like a cool dude. Here’s a better shot of the whole thing as well as some close up pictures of his infographics. There are some really great facts about tattoos in there, although it’s kind of puzzling why he made the United States the basis of his infographic/tattoo when he himself is Polish and based in Poland. 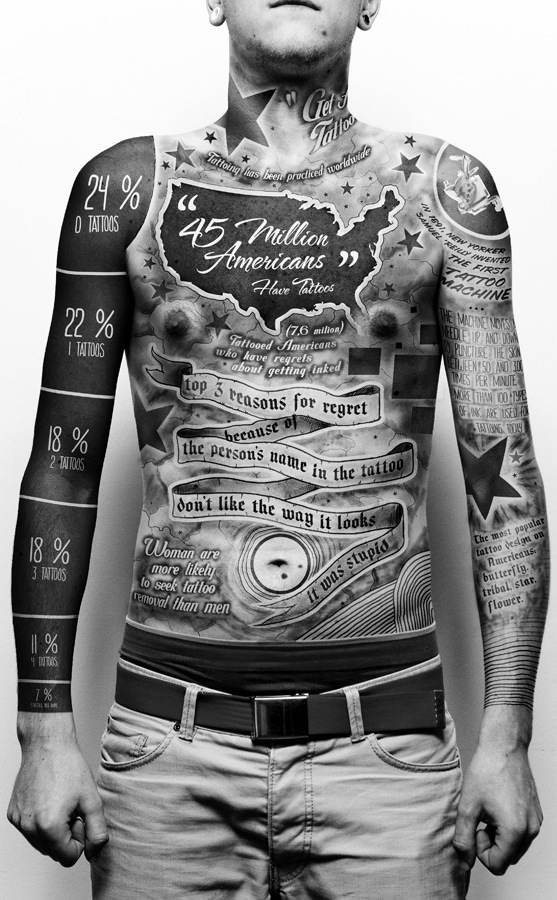 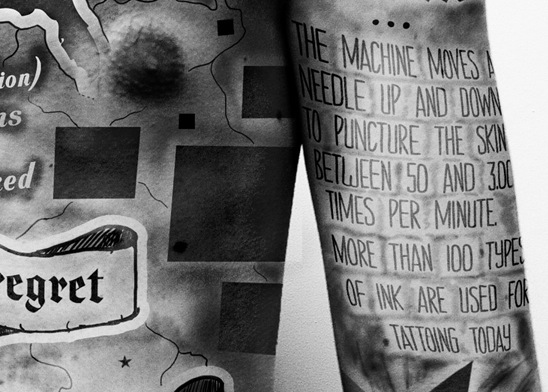 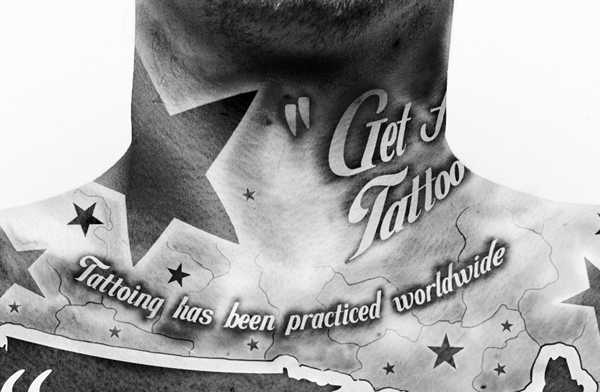 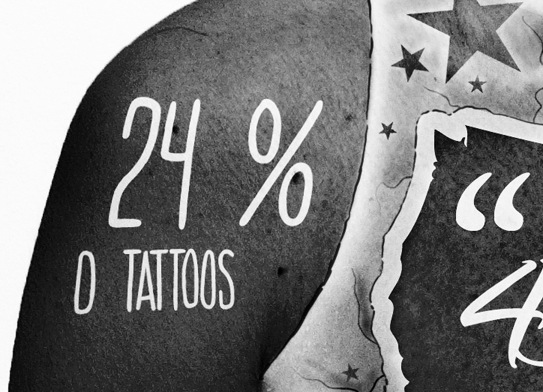 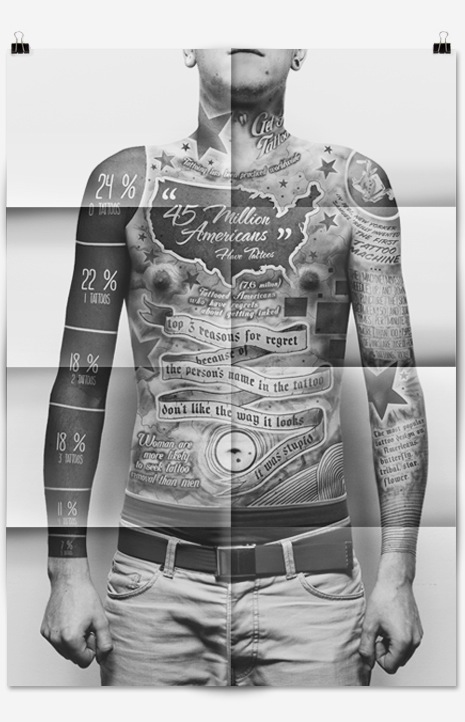