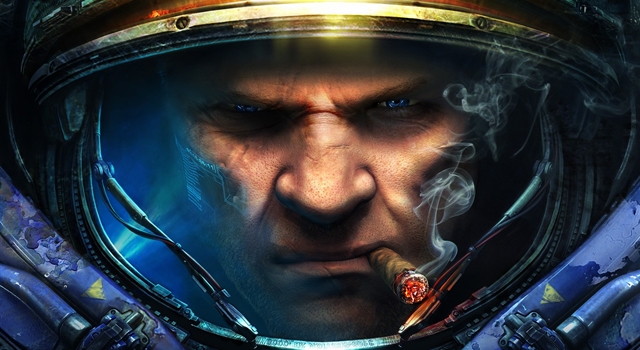 At South Korean StarCraft competitions you can expect over 100,000 spectators and pro players get six figure salaries. What’s that all about?

I don’t know sod all about computer games, so you might ask why exactly it is that I’m attempting to write an article about StarCraft. Well, I may not know my Mario from my Sonic (I do really, but they’re the only game characters I know) but I know a good frenzy when I see one. I’m interested in the quirks of countries and this is one massive South Korean quirk.

South Korea is pretty deeply obsessed with technology in general, and games are all part and parcel of that passion. But StarCraft has captured the emotions and imaginations of millions of Korean youths the most dramatically. Here’s a screen shot from StarCraft 2: 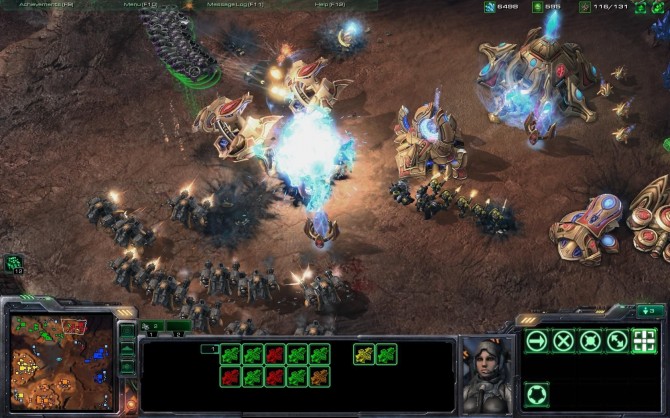 StarCraft, for those of you that don’t know, is a military science fiction, real-time strategy game produced by Blizzard Entertainment. It was released in 1998 and is set in the 25th century. The main characters comprise three distinct species: Terrans – humans exiled from earth, Zerg – insectoids and Protoss – a humanoid kind of species. The main aim, as far as I can tell, is to blow each other up. Although I’m sure there’s more to it than that. 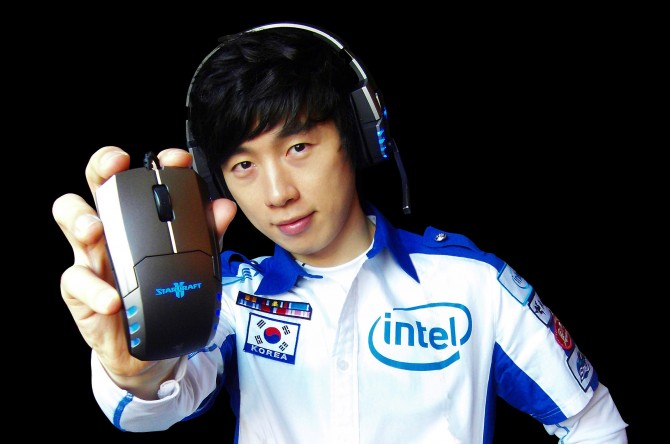 There is a professional gaming circuit in the US, but it’s nothing like the South Korean version. They have 12 pro StarCraft teams, many of which earn 6 figure salaries. Back in 2010 some of the bigger players with snazzy names like sAviOr, BoxeR (pictured above) and Jaedong were earning upwards of £120,000 per year. Now that’s a nice wage packet, just for clicking some buttons and conducting make-believe annihilation.

â˜› Read Next: The Most Offensive Video Games Ever Made