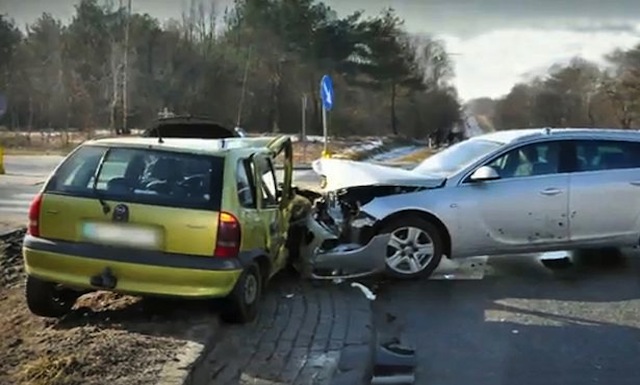 Mikolaj Tomaszewskiâ€™s 8-year-old son has to be the greatest son who ever lived – here’s why.

Mikolaj Tomaszewski’s 8-year-old son has to be the greatest son who ever lived. When his dad was out drinking in his hometown of Gielniow, Poland and got too shitfaced to drive home, he gave his son a call and the lad cycled all the way to the pub, bundled his dad in the family Corsa and drove him home. Well, he almost drove him home. He crashed on the way, injuring five people, and now his dad faces 5 years in prison.

Still, what a great kid. His dad tells him he’s at the pub and needs a ride and the lad’s all over it. Doesn’t matter that he’s 8-years-old and about 4 foot tall, he still tried his hardest. When Mikolaj Tomaszewski tells his son to jump, he asks how high dad? Some proud parents right there, regardless of how wrong it all went. 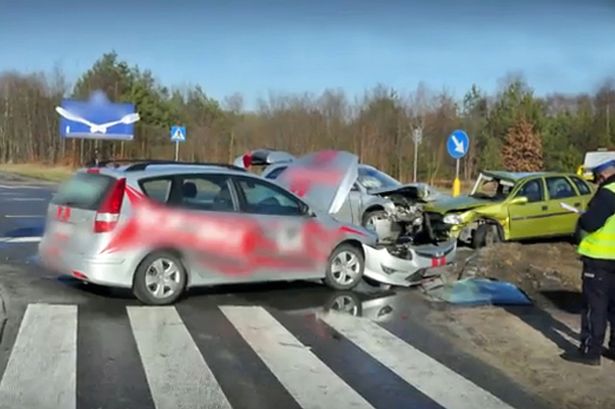