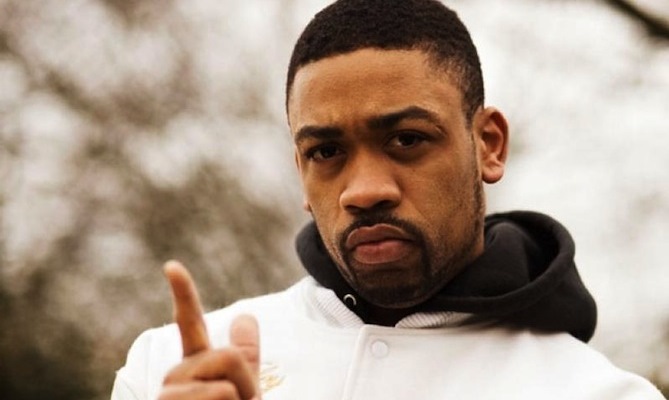 Wiley’s been acting a right little diva since touching down at Glastonbury.

Grandfather of grime Wiley has landed at Glastonbury 2013 — and wants to go home already.

Wiley hit diva status by complaining about the rain and the fact there was no fresh milk in the fridge.

â˜› Next: Gottwood Festival 2013 – Underground Electronic Music Goes Down To The Woods

He’s since taken a bunch of tweets down but luckily there’s still record of them. Here are the highlights:

Soon as I land …Rain ffs

Everybody is getting sacked .

Festivals in nice hot places are sick not festivals pissing down with rain ever year.

No fresh milk in the fridge for the tea either I’m going a bit mad tbh and tbf need some lemon .

Here are a few select tweets he managed to take down before we could embed them:

“Fuck it life goes on but I am pissed .Glastonbury ain’t paying me enough to leave my comfort zone …tight bastards”

“For those who don’t know I ain’t on the earth cos of Glastonbury or capital summertime ball …don’t dare say they made me cos they never.”

“This is what happens when u listen to @Jrwoolfw (his management) ..you leave the sun for the rain. I hate my team somedays.”

“Capital ball Glastonbury And wireless can all fuck off as far I’m concerned.”

“I’m gonna tell al the promoters how much Glastonbury get away with paying people and the other festivals will think wtf ..”

@DJimmy_Wilson “jay z had to wait till the end of his career to play glasto ..fuck them and their farm ….”

â˜› Next: Skrillex Accidentally Sets His Hair On Fire From The Candles On His Birthday Cake

Things got so bad for the city boy that he started tweeting @GlastoFest, begging them to remove him from the line-up:

Do you want a hug, Wiley?