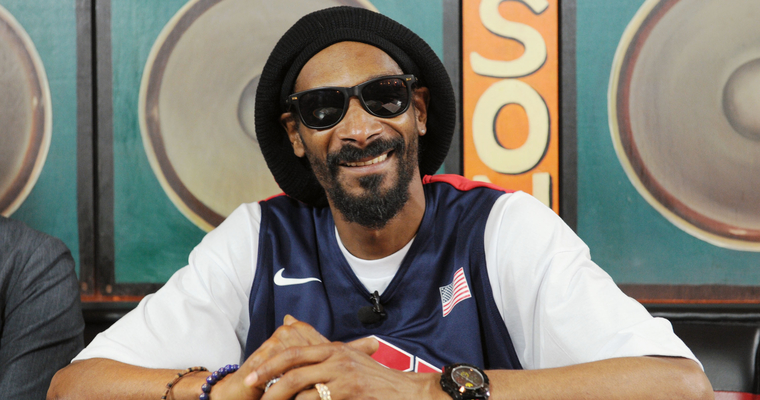 Snoop Lion reveals plans to educate children in the awesomeness of smoking weed.

Snoop Lion just can’t seem to stop doing crazy things. Ever since the Dogg became a Lion, he has been getting inches in the press (which probably bodes well for sales of his upcoming reggae record, Reincarnated).

By now, it’s pretty clear that Snoop is probably the biggest weed smoker on the planet so it shouldn’t be surprising every time he does something mad, but even so, this is still pretty wild.

â˜› Read Next: Snoop Lion Does AMA On Reddit And Is Obviously Totally Mashed While He Does It

In a recent GQ profile of the rapper-come-rastafari, Snoop is quoted as saying, “It’s not that I would ever push weed on our kids, but if they wanted to, I would love to show them how, the right way.” He followed up this statement by claiming that, in showing children how to smoke weed properly, “they won’t get nothing put in their shit or overdose or trying some shit that ain’t clean.”

Now, admittedly, I’m no expert, but I’m fairly certain you can’t overdose from smoking too much weed. I mean, in my experience, the worst thing that can possibly happen when you get too high is that you chuck up all over everything and all your buddies laugh at you for a while, or you just fall asleep at a party or something, or look like a total loser in front of that girl you like, and wake up with a killer appetite. I should imagine that these experiences are problems that young kids wouldn’t really need to worry about too much, though if they’re in a position where they’re getting mashed with Snoop Lion then maybe they could use all the guidance they can get. I’m gonna have to defer to Snoop’s knowledge on this one.

â˜› Watch Next: Snoop Doggs Steps Up As Moses In Rap Battle Against Santa

Snoop Lion also coaches a peewee football team for 8 and 9 year olds, and says that he’s thinking of reading them, ‘It’s Just a Plant: The Marijuana Story’ – a book that tells of the awesomeness of weed. “Believe it or not,” he says, “they need to know.”

Again, I’m no football coach, but I’m willing to bet that teaching all your under-10s how to get baked isn’t gonna see them flying high to the top of the league this year. But then, what the fuck do I know? Sick Chirpse wishes Snoop and the team the best of luck for this season.

Snoop Lion’s new album, Reincarnated, is set for release this spring and every song that’s dropped from it so far is fully sick.