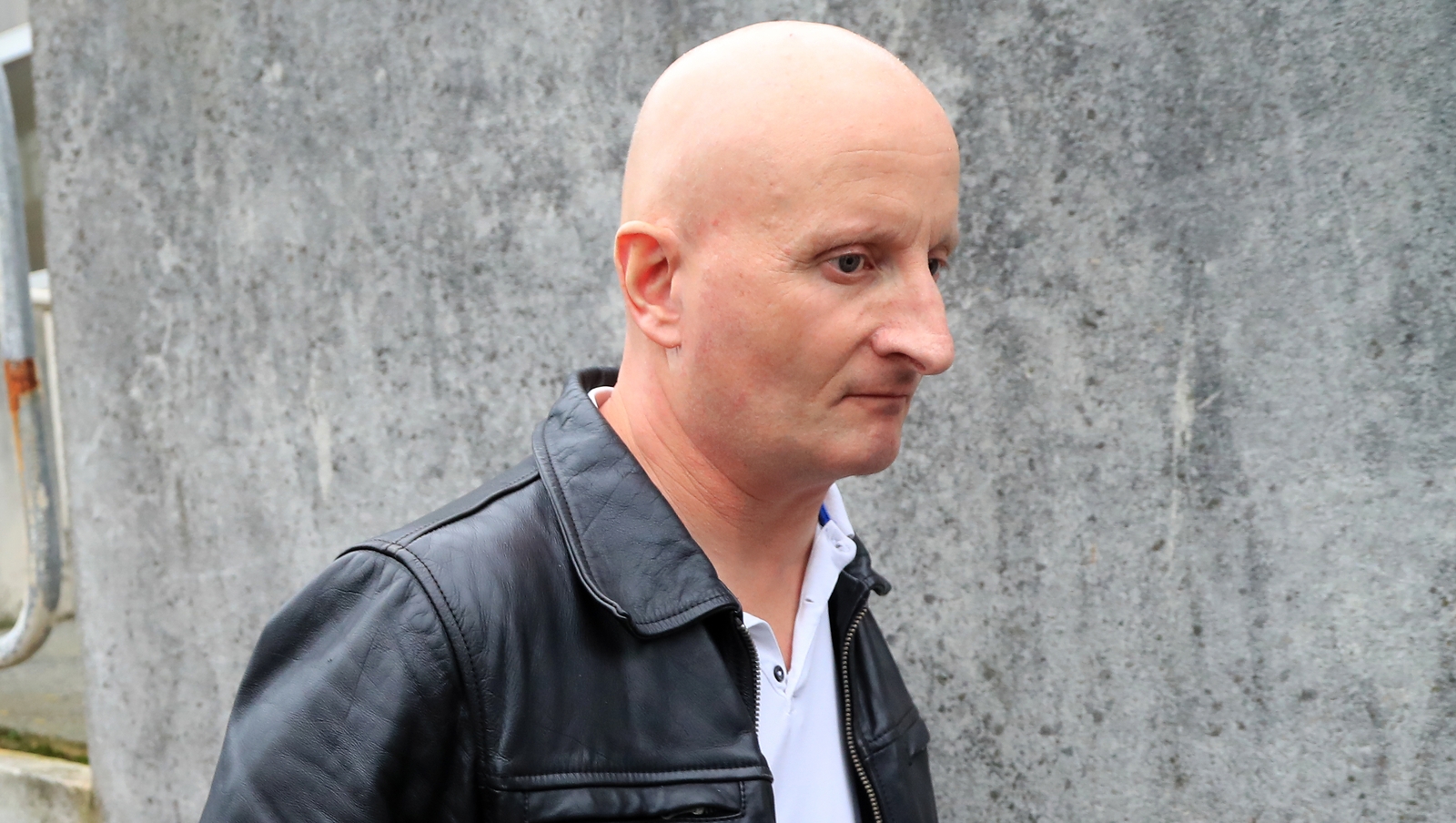 It looks as though we may finally be closing in on the infamous Brighton cat killer – a mystery sociopath who murdered 9 cats and injured a further 7 around Brighton between 2 October 2018 and 1 June 2019.

The prime suspect is 53-year-old security guard Steven Bouquet, who appeared at Brighton Magistrates’ Court this week accused of 16 charges of criminal damage (cats are considered property in UK law), and one charge of possessing a knife in public. 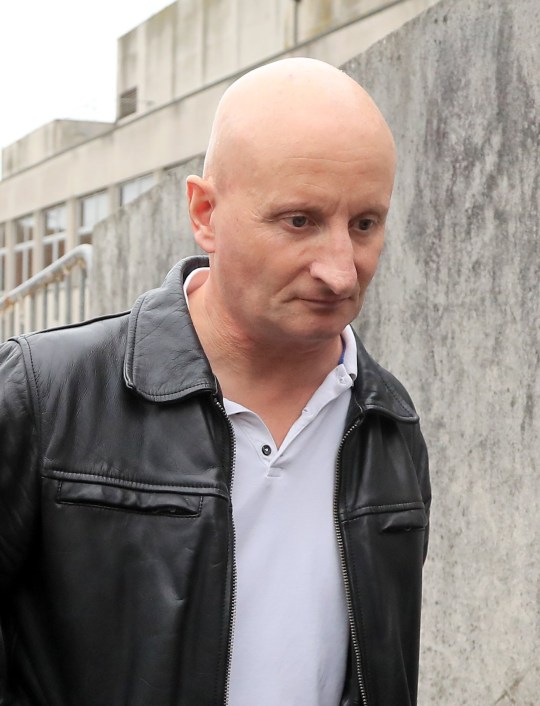 The attacks, which mostly took place under the cover of darkness, resulted in the deaths of the following cats: 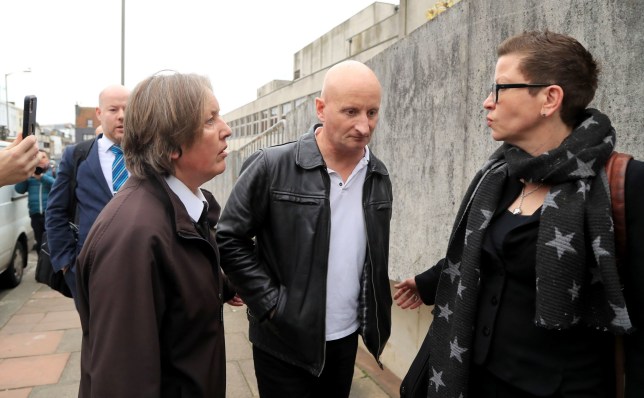 Steven Bouquet showed up to court with a skinhead and a black leather jacket, which probably won’t do him in any favours but obviously you can’t be judging (alleged) cat killers on how they dress for court. He pleaded not guilty to every charge, and there was plenty of security in and around the court house to protect him from cat and animal lovers who turned up. His address was not read out in court.

Whether you hate cats or love them (and loads of people seem to hate them), you have to feel for the owners of these cats who ultimately found their beloved pets brutally murdered. I mean it’s beyond fucked up that anyone could do this, so let’s hope justice is served whether the killer turns out to be Steven Bouquet or not.

P.S. Why don’t they get the ‘Don’t F-ck With Cats’ nerds on the case? Without their help serial cat killer Luka Magnotta would still be slaughtering kitties around Canada.