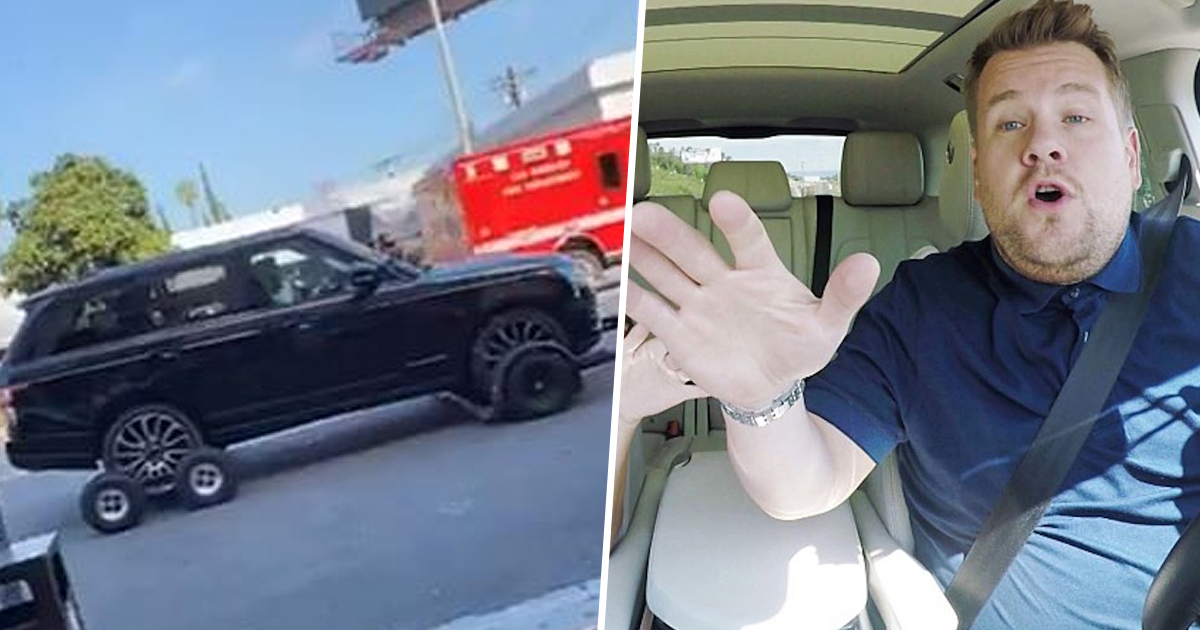 We all know that showbusiness is largely smoke and mirrors and making people believe things that aren’t actually real, but even still, this following clip going viral today has completely ruined the magic of ‘Carpool Karaoke’.

In fact it’s almost as bad as finding out that Father Christmas isn’t real:

Saw James corden and Justin Bieber filming carpool karaoke and this is why I have trust issues — he isn’t even driving! pic.twitter.com/bkP9moGJmu

WTF? All this time we thought we were watching Carpool Karaoke, who knew we were really watching Car-Pull Karaoke? What are they gonna tell us next – that the singing isn’t real? That the celebrities aren’t real? That they’ve got professional doppelgangers lip-syncing the songs? What an absolute disaster.

OK, come to think of it, having James Corden actually drive a car around LA while bantering and singing with celebs is probably an accident waiting to happen so I can understand why they do this. It’s just that no one for a second thought that James Corden wasn’t really driving that car, and now thanks to this clip the illusion has been shattered forever. The internet giveth, and the internet taketh away indeed.

P.S. Liam Gallagher turned down the chance to do Carpool Karaoke because he thinks James Corden is a knobhead. Makes perfect sense now.