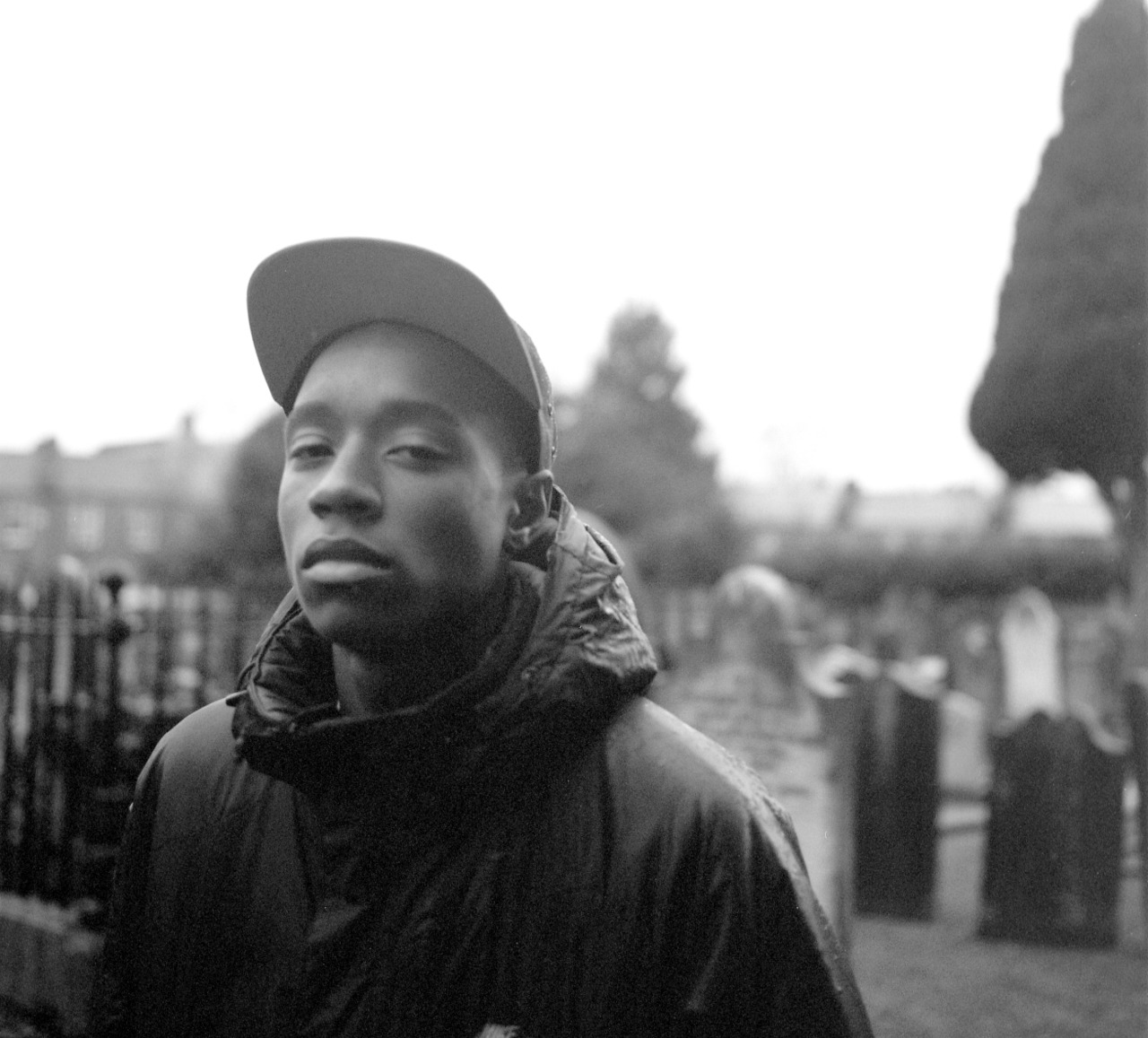 Check out the next rapper in our series: Underrated Rappers You Need To Know About… Step up Rejjie Snow.

Formerly known as Lecs Luther, Rejjie Snow is probably gonna be the first rapper from Emerald Isle to make it big. He has matured and gained some ink since becoming Rejjie Snow, explaining his new name being in place because he doesn’t smoke rejjie, and becuase he makes it snow on the honeys, g-shit. He’s right though, nobody wants to smoke reggie bush. This name builds a good symbolisation for what Snow is about, but it doesn’t go as deep as he does when rapping, he touches on serious issues, notably in the song “Lost in Empathy”, where the rapper spits about the killing of Albinos in Africa.

He mentioned in an interview with MOBO how important it was to surface that information on a platform, and get it out to the people, you have to respect him for that if nothing else. Another thing that makes this guy respectable is that he responds to fans on his website, this doesn’t sound like too much effort but a lot of rappers struggle to keep an interpersonal relationship with fans when coming up, let’s hope he keeps it real. His website is pretty dope overall too, check it here. His Twitter gives a similar motivational vibe to that of his website, its easy to see Rejjie is coming up and he has a solid fan base behind him.

Check the next page for 5 Facts You Need To Know About Rejjie Snow and our top 5 Regjjie Snow tracks.