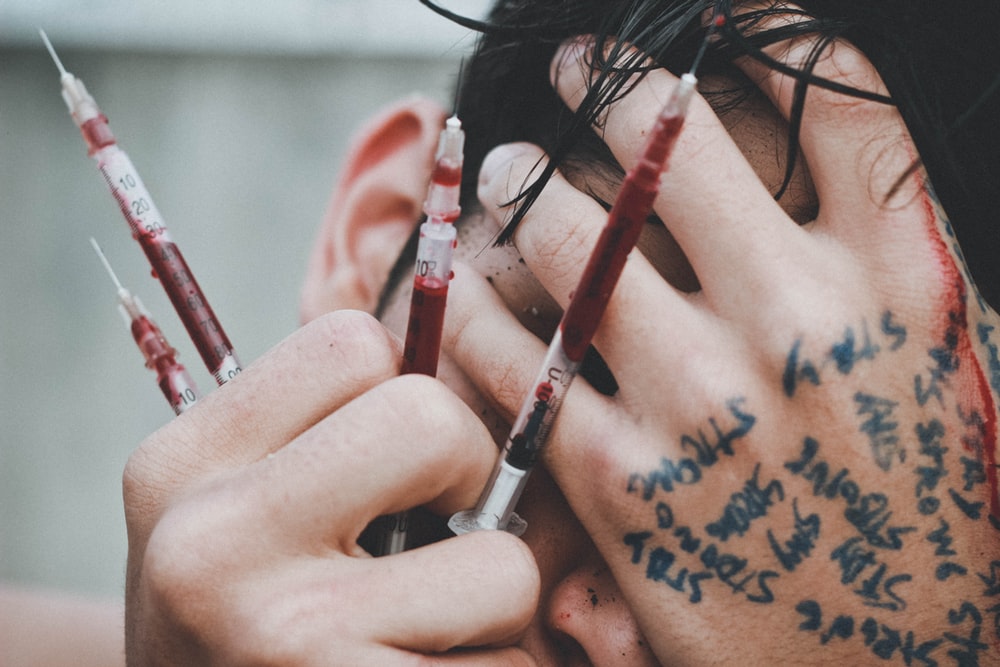 We’ve already heard that police are complaining about the fact that criminals are using Coronavirus as a weapon against them by spitting and biting them, but this case from over in Drogheda in Ireland is by far and away the worst that we’ve encountered during these troubled times.

The story comes from an attempted robbery where a 30 year old man walked into a store on Dominic Street with what looked like a syringe of his own blood and the proceeded to threaten staff with it and demand a sum of money from them. When they couldn’t obtain the money, the man instead ripped a gold necklace from around the neck of a female employee and then hightailed it out of there. 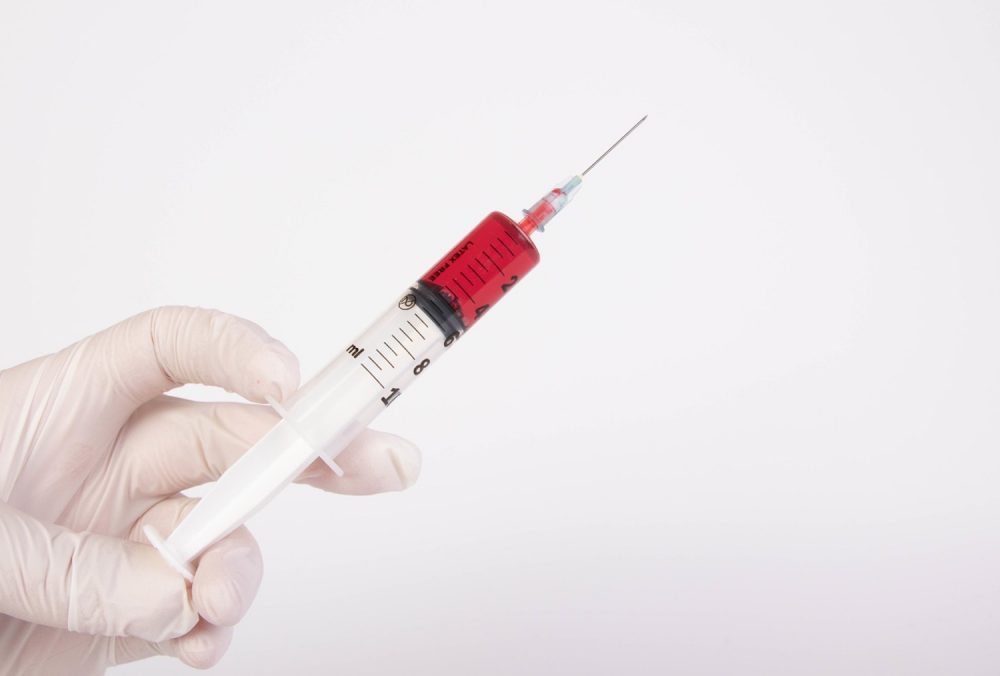 Thankfully the Gardai were alerted shortly afterwards and were able to capture the man after a short chase on foot. He’s now he currently being detained under Section 4 of the Criminal Justice Act, 1984 at a nearby police station.

There’s been no confirmation that it was his blood inside the syringe, but even so how sick and messed up have you got to be to go around threatening people with instruments like that during a time of worldwide crisis like this. I thought it was crazy that people were spitting and biting police over in Essex, but this is a whole new level of calculated psychopathy. What the hell are people thinking out there?

For more of the same, check out the awful stuff that’s happening to policemen all over the world. People really do suck.