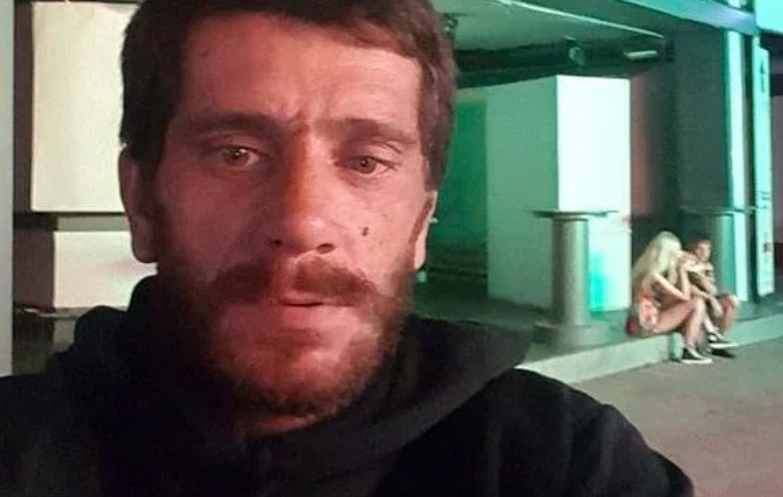 Who could see that coming?

We covered the story of The Beast of Kavos last year following his inexplicably early release from prison in Greece. Dimitris Aspiotis had raped several British women at knifepoint and only served 9 years out of his 52 year sentence.

Local weirdo Dimitris was handed the longest sentence ever given for rape in a Greek court back in 2012, but was quietly released last August – 45 years early – due to a law introduced to ease overcrowding in Greek jails.

Well wouldn’t you know it – the Beast of Kavos has apparently struck again after an Albanian woman was raped on the holiday island this week, and identified him as her attacker, according to Proto Thema.

We are looking everywhere for him. We know he is here.
With all the measures in place because of coronavirus it will have been very difficult for him to have left.

There are a lot of people now who think he should be castrated when they do find him.
He should never have been released from prison.

The victim was found in a hut after her partner reported her missing and said the Beast had raped her repeatedly. At time of writing, police were still hunting the 47-year-old. 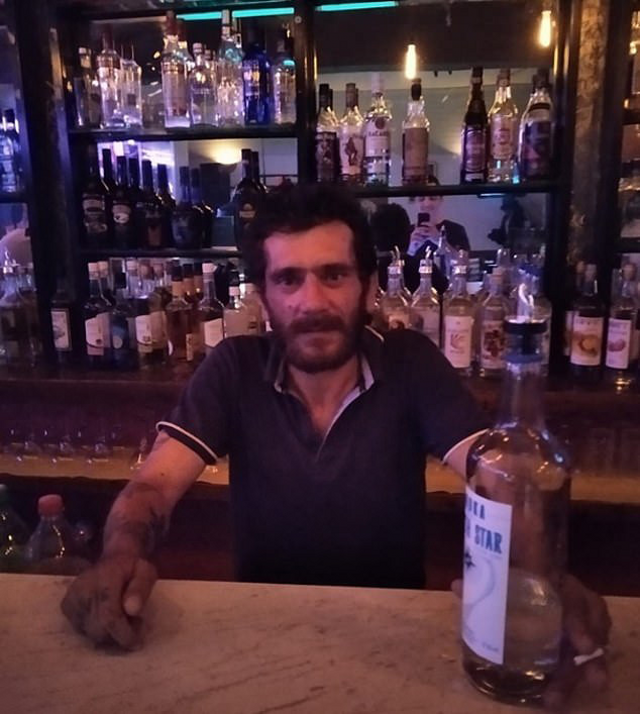 Who knew that releasing a serial rapist 9 years into his 52-year sentence would cause any problems? The maddest part is that the Greek authorities never warned anyone or let them know that the Beast had been released from prison – it only got found out after someone spotted him and ITV sent a camera crew down to Kavos to confront him. Guess what? They found him working the bars in Corfu and mingling with tourists:

(Around 6:25 – though the interview with victim Kayleigh beforehand is interesting too if you want to watch that)

Let’s hope the Greek police catch him soon before he gets his hands on anyone else. If he’s found guilty, maybe they’ll let him finish his sentence this time? I know prison overcrowding is a bitch, but surely there are less dangerous criminals eligible for early release than a guy who has raped multiple women.

For the genius who decided to get a ‘Greggs’ tattoo in Kavos, click HERE.