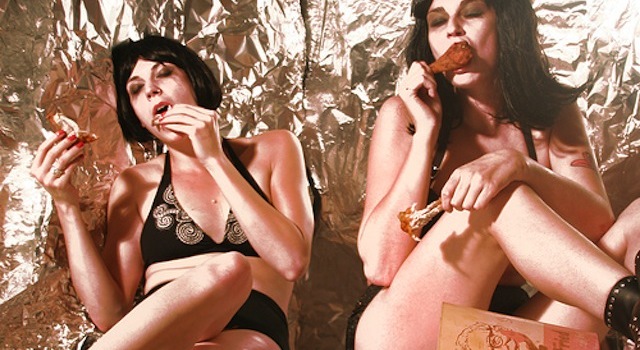 PETA has come out with a shocking announcement – women who eat chicken while pregnant are more likely to give birth to sons with small penises.

A lot of you are going to be having words with your mums today. It turns out that “when women consume chicken while pregnant, there’s actually a chance that their sons will have smaller than average penises”, according to PETA associate director of campaigns Lindsay Rajt.

In a letter she’d written to the founder of the National Buffalo Wing Festival in New York, Miss Rajt pleaded on behalf of PETA that pregnant women be barred from entering the contest and advised that consumption of poultry would lead to their them birthing sons with significantly smaller penises than the sons of women who didn’t eat poultry when pregnant. However, “even the cruelest of bedroom ridicule pales in comparison to the suffering that smart, sensitive chickens endure for the wings so casually consumed in contests such as these”, she noted.

â˜› Next: Scientists Discover Sea Slug That Can Remove and Re-Grow Its Penis 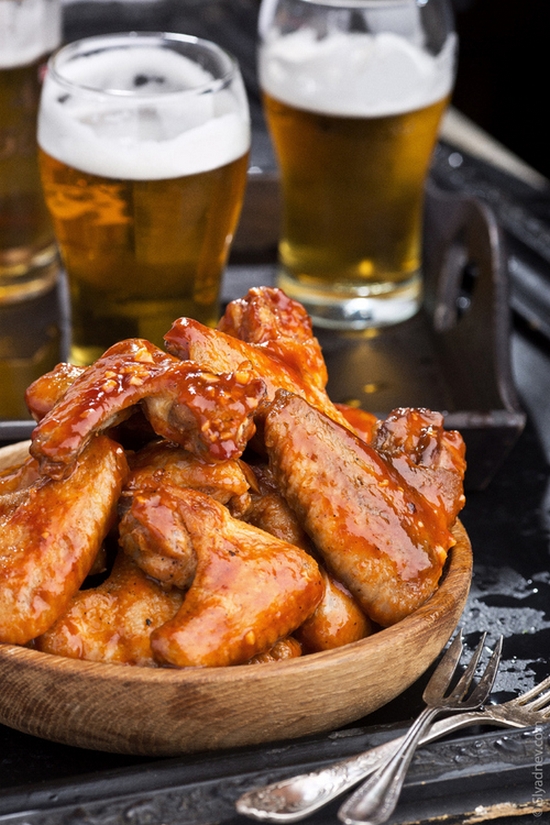 The problem for PETA is that chicken is delicious, and a pregnant woman craving chicken isn’t going to care about the repercussions her chicken wing binge is going to have on the size of her unborn son’s penis.

But we’re calling bullshit on this one anyway. Sorry PETA, you can’t stop pregnant women eating chicken anymore than you can stop kids watching Pokemon.

â˜› Next: The 2013 Comprehensive Guide To Taking A Dick Pic 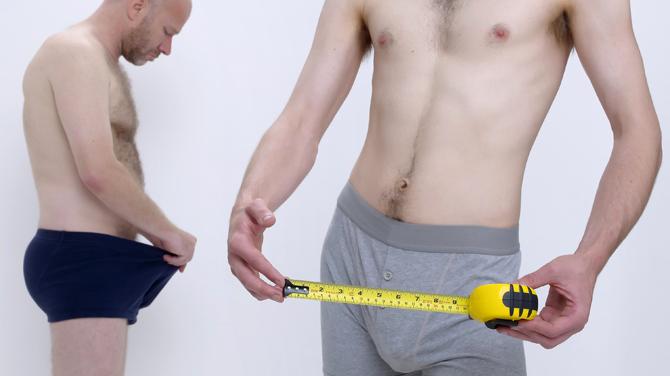