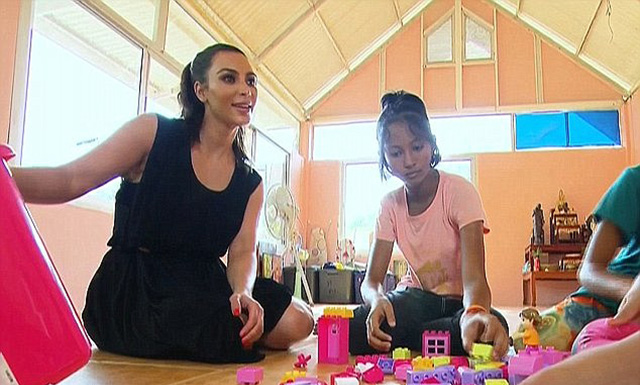 Living in poverty with little education = more class than a Kardashian.

In possibly the DUMBEST move any teenager has ever made, a 13-year-old girl from Thailand’s poverty-stricken Phang Nga province (where over 4000 people died in the 2004 tsunami) has turned down the chance to be adopted into a life of luxury by Kim Kardashian, because she says she wants to study in Thailand instead then help her impoverished homeland and the orphans she grew up with. 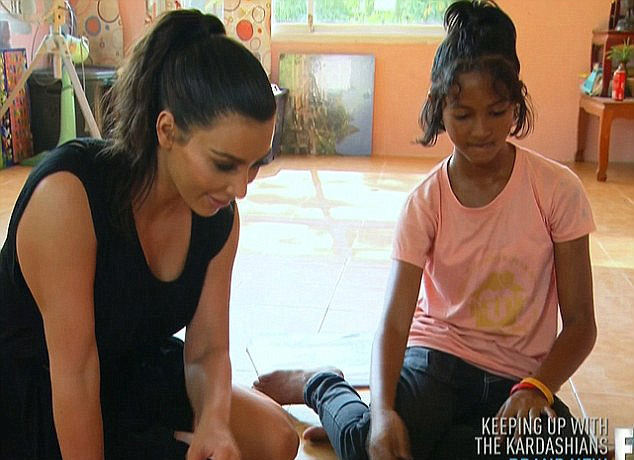 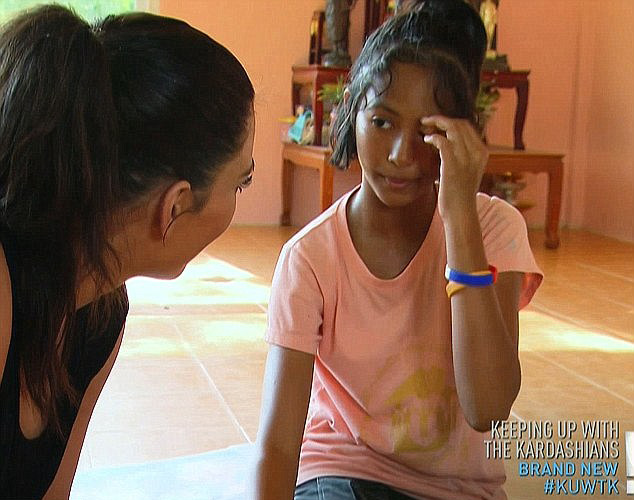 Obviously this is an honourable decision for any 13-year-old to make, especially one who has only ever known a life of poverty. Very classy and brave move to turn down the opportunity to become a child millionaire overnight. But at the same time, did this girl ever consider that becoming a fully-fledged Kardashian might help her fellow orphans/impoverished homeland more than if she were to actually stick around said homeland? It’s not going to be easy growing up piss poor in Thailand and making the kind of money she wants to make. If she became a Kardashian though? A zillion dollar donation every Christmas.

P.S. How insulted do you think Kim Kardashian is that this girl turned down her offer? Especially considering she still accepts bribes to go on dates with octogenarian billionaires.