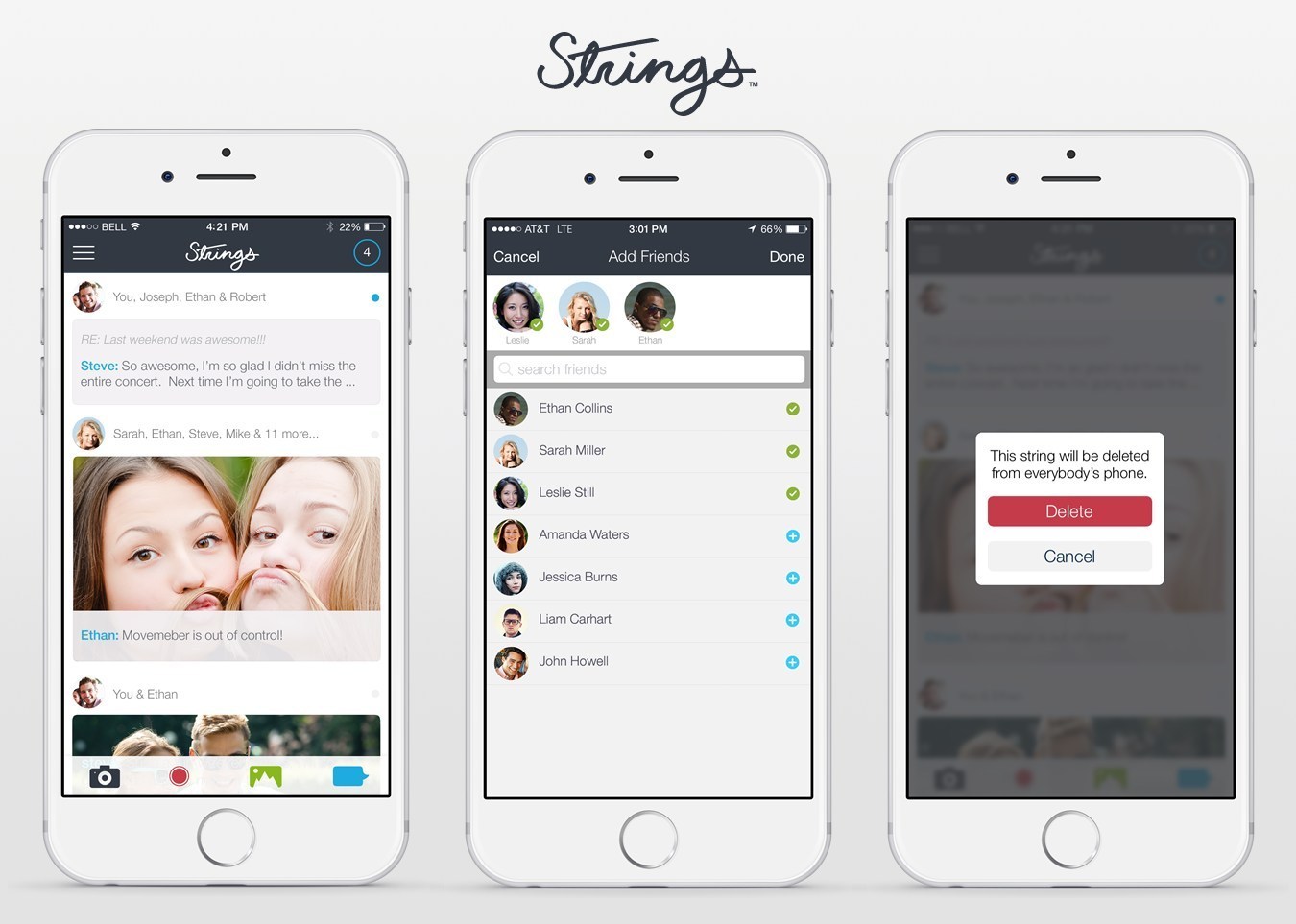 This could come in very useful.

Everyone has been there – you’re wasted at 4am and you’re thinking about some girl/guy you used to have a thing with or maybe even used to date or be in love with. Due to your state of intoxication, you think it’s a really good idea to text her/him but it really, really isn’t because it ends up coming out like the messages below. 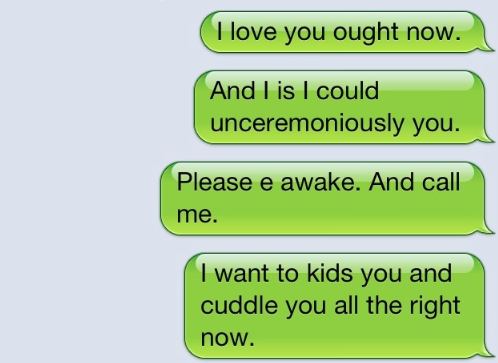 If you’re still doing this on the regs and can’t seem to stop yourself even though you know it isn’t a good idea, then we’ve got some good news for you. There’s a new app called Strings which allows you to delete the drunk texts from both your phone AND the phone of the person who’s receiving it. Unfortunately the app requires that both phones have Strings installed (and also presumably that you wake up and realise your mistake in your hungover state before the person you’re texting does) and it’s only available on iOS at the moment, but still that’s a start right? It’s probably just a better idea to know when it’s a really bad idea to send dumb messages to a girl you like sure, but this is a start with helping you with your ridiculous problem.

The app also lets you choose when your friends download pictures or videos by requiring that they also get your permission to do so once you’ve sent them. Again, that does sound kind of useful if you’re a drunk moron but maybe you should just not get so drunk that you think that kind of stuff is a good idea. That’s probably a good way to start improving your life.

The app also doesn’t let the recipients of any of your messages/videos/pictures share them with anyone else unless you give them your permission, which is probably the best feature about it if you’re a normal person who can control their actions and emotions when you’re wasted. Given the recent iCloud hacks, Sony hacks and The Fappening, I’m backing this idea hard and feeling like it won’t be too long until it gets massive. It’s just a shame it’s marketed at drunk texters because the technology really has so many more potential uses.