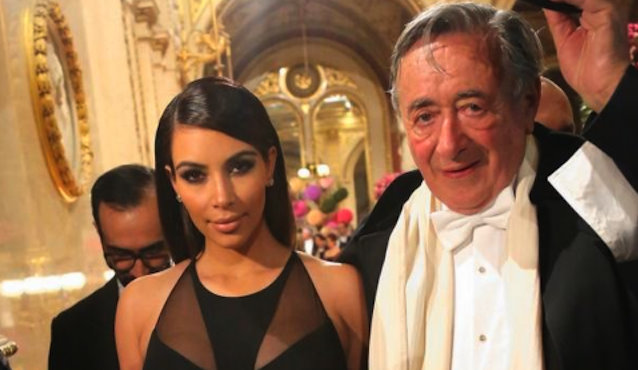 This guy basically ripped the life out of Kim Kardashian all night and paid her $500k for her time.

Kim Kardashian accepted $500k from 81-year-old Austrian businessman Richard Lugner to accompany him to the Vienna Opera Ball yesterday. It’s not the first time Lugner has paid a small fortune to have a celebrity be his date at the ball — he’s previously had Pamela Andreson, Carmen Electra and Paris Hilton join him.

And the night was not without its (offensive) jokes. At one point a man who Lugner hired showed up with his face painted black and pretended to be Kanye West. 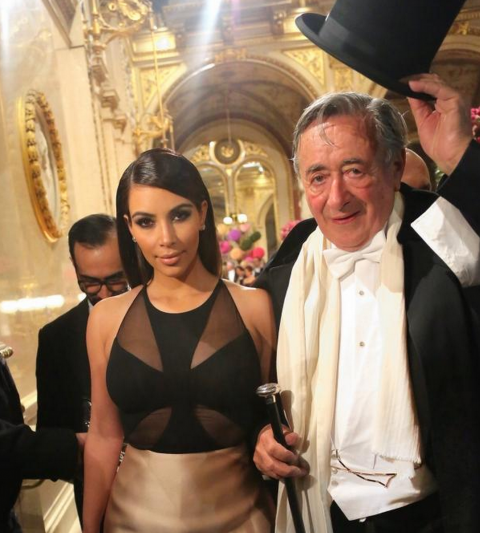 “It was a guy hired by the creepy old man. Lugner was also trying to get her alone and making crude comments.”

After that, some other guy at the event asked Kim if she wanted to dance with him to “Niggas in Vienna”, a reference to Kanye’s “Niggas in Paris”. At another point in the night Lugner told her she was “annoying”. Huh.

Despite all this, Kim stuck around for as long as she agreed. She’s no dummy – $500k is a fuck ton of cash even for her. 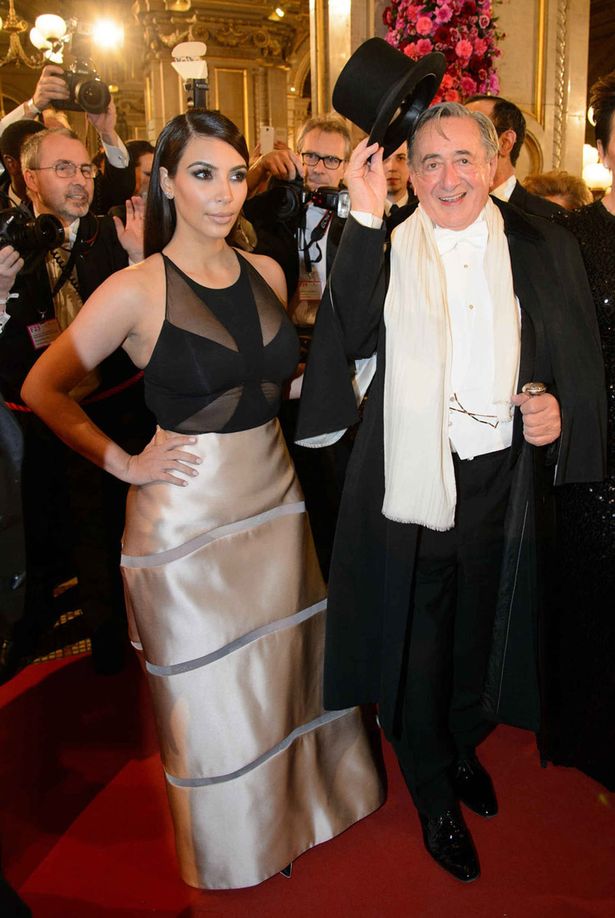 Part me thinks this creepy old billionaire is a complete piece of shit but the other part thinks he’s pretty hilarious. Think about it, he just paid half a million dollars to mess with Kim Kardashian for an evening. He hardly thought he was going to get laid did he? He just spent the whole evening being rude to her and doing things like bringing out a Kanye West impersonator who was some basically some Austrian dude in blackface. If we look past the fact he’s a dirty old man and probably a massive racist then it’s actually pretty funny. Kim just took the money and let this guy rip into her fame whore lifestyle like it was no big thing. Which I guess it isn’t, not when you’re rolling in cash from doing way more questionable things.

Basically the guy dropped $500k just to hang out with her for a few hours — I guess he felt he could be as rude and unchivalrous as he liked. And for Kim K? All in a day’s work.

Looks like she’s having a great time doesn’t she? 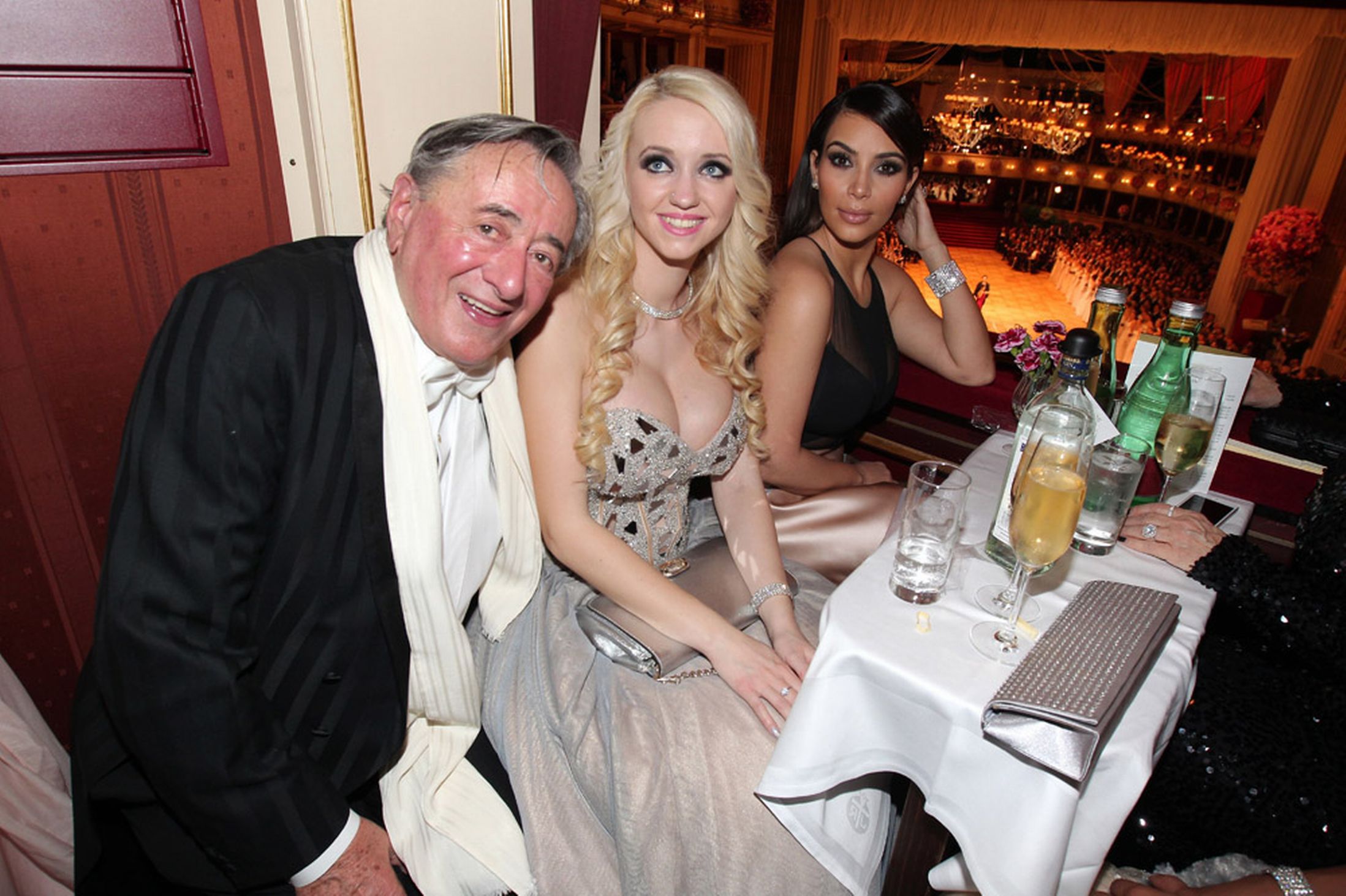