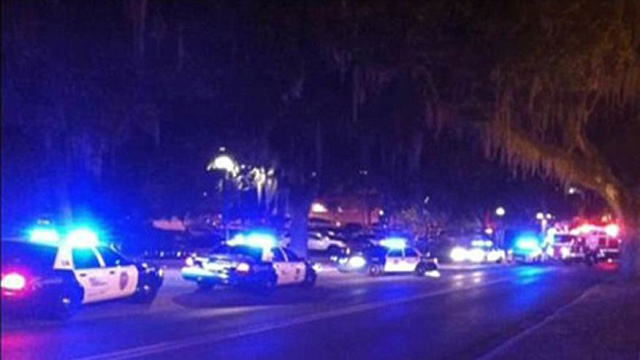 What is wrong with the world?

Three students were shot early this morning at Florida State University library, before police shot and killed the gunman.

Two of the victims are in hospital — one in critical condition and the other stable. The third student was grazed by a bullet and is going to be OK. 300-400 students were inside the campus’ main library when it happened.

As we all know this isn’t the first time this has happened, and we’ve got a feeling it won’t be the last. Absolutely insane that American students can’t even study in their uni library without worrying about some fucked up loser running in and shooting at everyone. If only there was something America could do about it, like change their gun laws or something? Imagine that.

All the best to the two students in hospital — hopefully they both pull through.