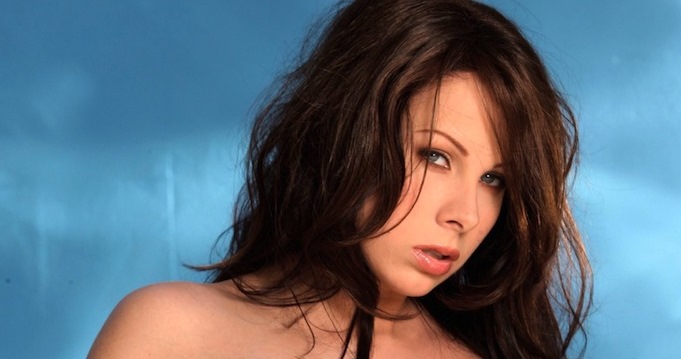 A blue movie enthusiast has conducted an extensive analysis of all things blue movie using the Internet Adult Film Database. Here’s what he found.

Did you know that there’s an Internet Adult Film Database? It’s like the IMDB of smut. Well, some guy who fancies himself as a bit of a smut connoisseur has spent an arse-numbing amount of time reviewing the data of more than 10,000 smut star profiles and come up with a pretty interesting smut infographic. It’s almost as interesting as watching actual smut!

There is a 70/30 ratio of women/men in the smut industry.

The most common bra size in smut is 34B.

Most female smut stars are brunettes.

â˜› Check This Out: Lady Parts – A History

The United States, Hungary and Czech Republic are the biggest breeding grounds for smut stars, followed by the U.K at number 4.

Check out the rest of the stats and figures below: