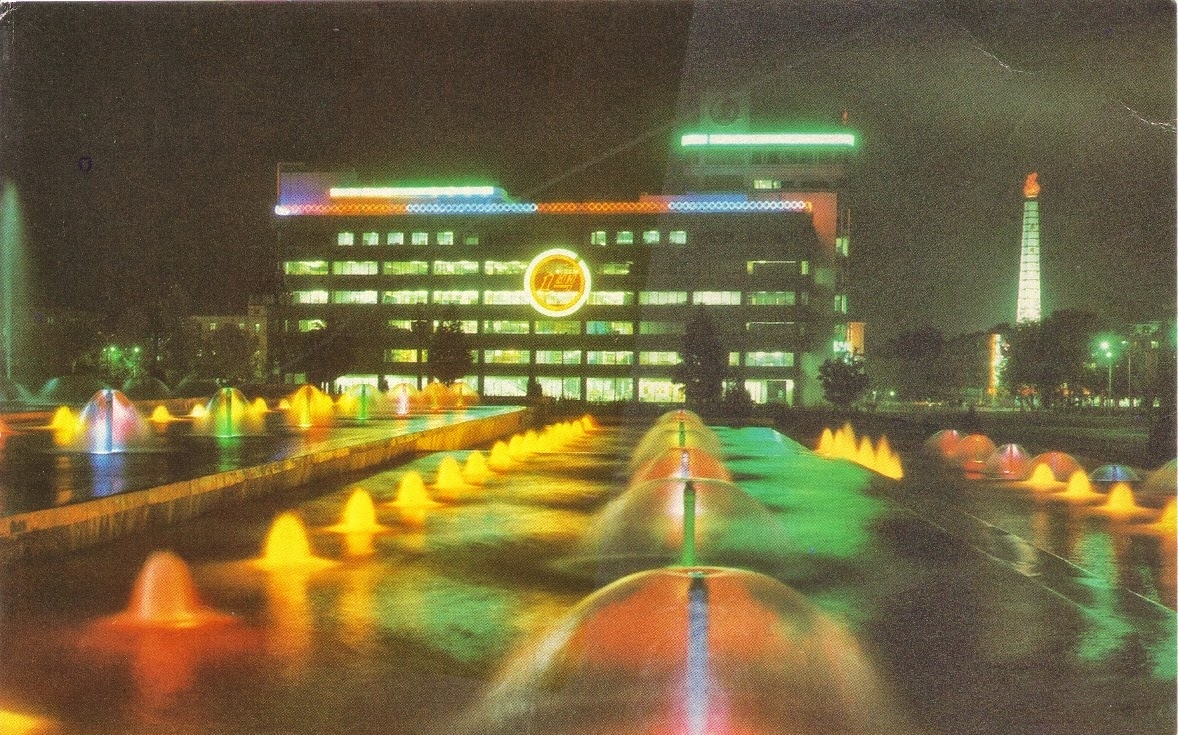 North Korea isn’t everyone’s first idea of a holiday destination. Whether it’s the less than clement weather, the lack of free Wi-Fi or the rampant maniacal despot, most people aren’t super keen to get in. Although the first ever hip-hop video has now been filmed in Pyongyang, it’s not exactly the safest place to chill out.

North Korea’s feelings towards tourism ebb and flow dependent on the whims of the main man at the top. One department within the country’s archaic leadership might occasionally decide an influx of tourists would be a good thing, but at that same point in time other departments might be eager to lock the international doors. 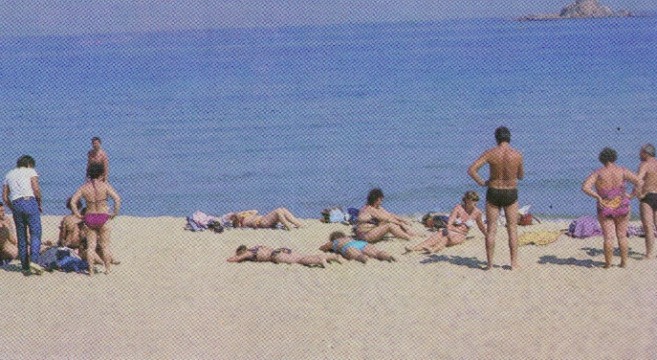 One of the country’s first efforts to attract foreign tourists was their promotion of the Changwang Health Complex. These next stills all come from the 1981 brochure promoting the destination. I love them all: 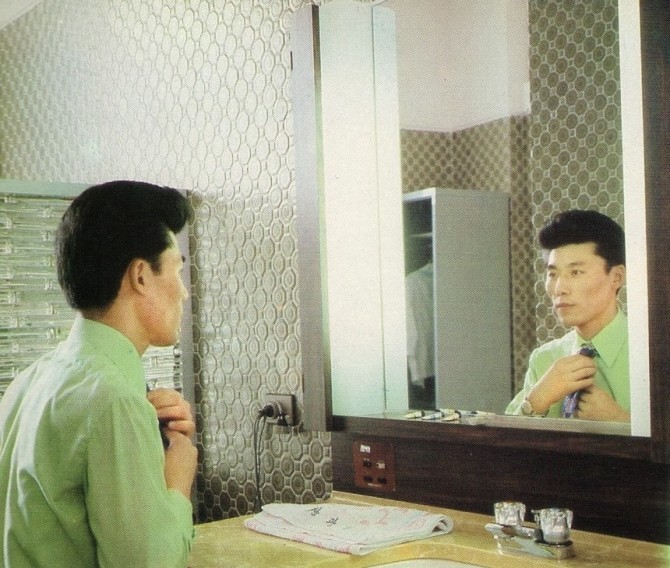