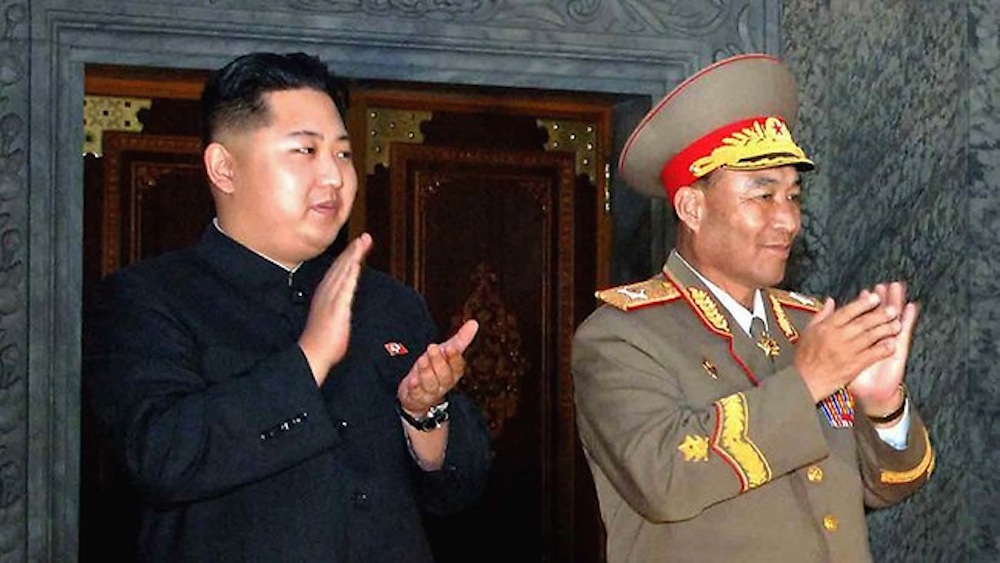 Kim Jong-un is up to his old tricks.

It’s been a while since Kim Jong-un has done something completely insane like execute his uncle’s entire family – in fact we haven’t really heard much from North Korea in general since the whole crisis of The Interview – but unsurprisingly he hasn’t changed and it was only a matter of time before he was up to his old tricks again.

He was recently accused of killing 15 senior officials this year and now reports are emanating from South Korea that Kim Jong-Un has executed Hyon Yong-Chol – who was appointed defence minister last year –  after he had fallen asleep during a military event in his presence. This was seen as a mark of great disrespect towards the leader, so there was no other option but to order his death by anti aircraft guns.

Not quite sure why they had to kill, or more accurately obliterate, him with an anti aircraft gun – surely a regular gun or an old school style execution like hanging probably would have sufficed? – but I guess that’s how the law works over in North Korea these days and Kim Jong-un wanted to send a message out to anyone who would cross him. That’s certainly one way to get the point across.

Talking of the law, Chol was arrested and executed three days later without a trial. So it goes. 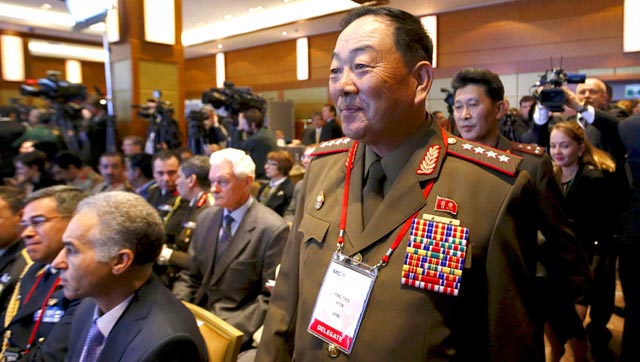 It turned out that Chon had actually publicly criticised Kim a few times and had failed to follow orders on several occasions too, so this probably had something to do with his sudden execution as well. To be fair though, you can’t just fall asleep at big military events can you? Although you probably shouldn’t be blasted into a million pieces for the offence.

North Korea have predictably categorically denied these claims – dismissing them as ‘malicious slander – and because it’s North Korea there’s no way to verify them one way or the other. South Korea reckon that they were able to see the execution via satellite imaging and that there was an audience of hundreds but there isn’t really any way to prove that’s what those images were either. Sounds grim though.

I suppose we’ll have to wait and see if Chon shows up again to decide whether or not this is true, but I’m pretty sure that most of you reading this won’t feel too confident about it, just like me.