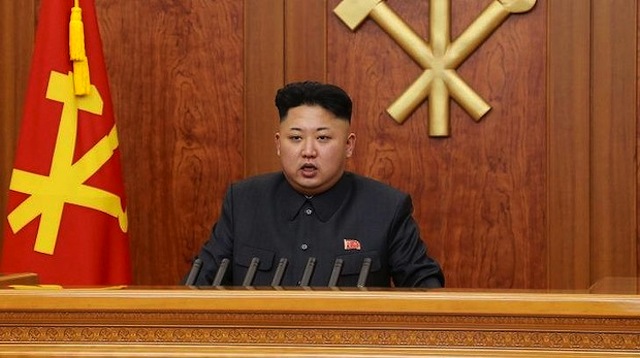 A month after murdering his uncle, Kim Jong Un has now rid the world of any last traces of him by executing his entire family.

Last month, Kim Jong-Un had his uncle General Jang Song-Thaek dragged out of a party meeting and executed after he suspected him of trying to overthrow his regime. Initial reports were that he fed his uncle alive to a pack of starving dogs, but that turned out to be a joke tweet from a Chinese dude known as “choiseongho000”. Still that’s some reputation to have when someone can joke about you doing something like that and people believe it’s true.

And you wouldn’t blame anyone for believing it, because now multiple sources are saying that Kim Jong Un has had all his uncle’s remaining close relatives executed — including his brothers, children and grandchildren. That’s three generations he’s wiped out — basically anyone and anything connected to his uncle, who he must still really resent despite having brutally murdered the guy. 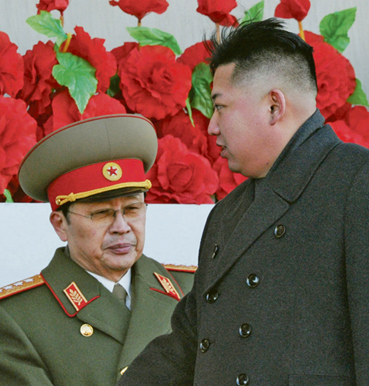 Another source said: “Some relatives were shot to death by pistol in front of other people if they resisted while being dragged out of their apartment homes.”

And a third: “The executions of Jang’s relatives mean that no traces of him should be left.”

Only his uncle’s widow was thought to have survived the hunt for General Jan’s family, but it was later reported that she committed suicide.

And that’s Kim Jong-Un’s reputation as the most sadistic and psychotic human being on Earth solidified for another week. Let’s hope he can rest easy tonight.