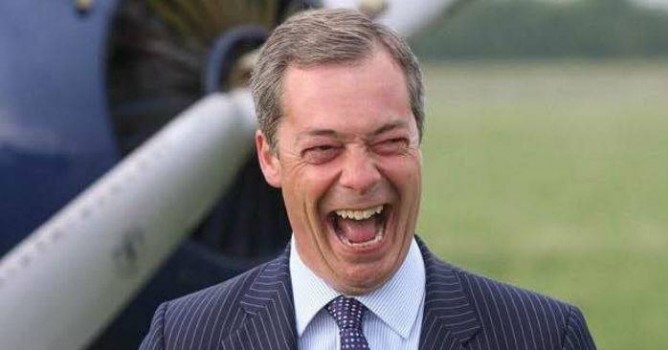 Nigel Farage has received a less-than-warm welcome in his trip to Scotland. Could his poor planning be anything to do with his constant boozing?!

The Scottish are an unusual race.

Despite their widespread, virulent hatred of England and the English, confront them with other forms of racism and they’re surprisingly angry.

This was the lesson learned by UKIP’s Nigel Farage, who traveled to Edinburgh in an attempt to win more support for his party in Scotland after recent gains in England.

Things quickly took a turn for the worse (or better, depending on whose side you’re on) when an angry mob formed, forcing Farage to take refuge in a pub.

Whilst understanding the mind of a posh racist is always difficult (unless you’re Prince Philip), it’s hard not to suspect that Nigel Farage might have gotten into the whole “politics” thing as a way of disguising his increasingly severe alcoholism.

He might just be trying to act like “one of us”, but there seem to be an alarming number of images of ol’ Nige that feature a common theme: 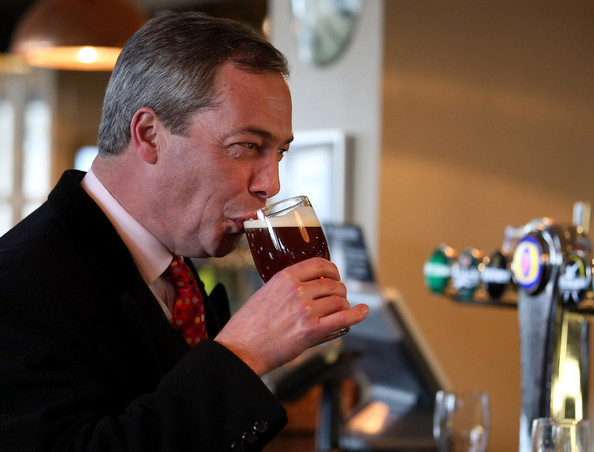 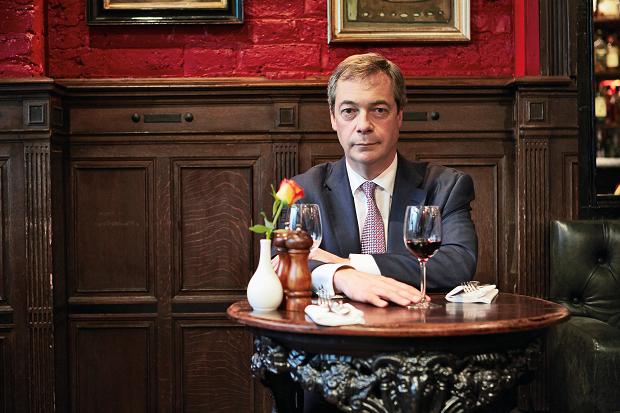 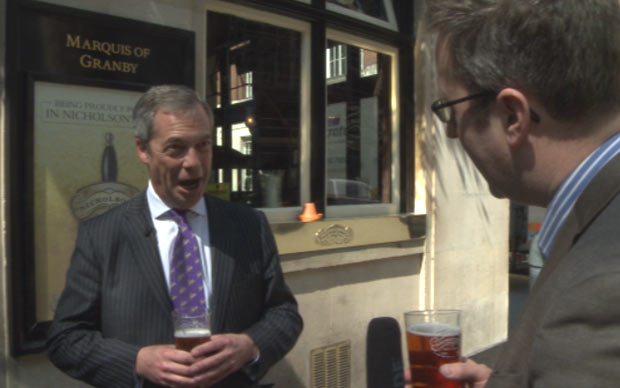 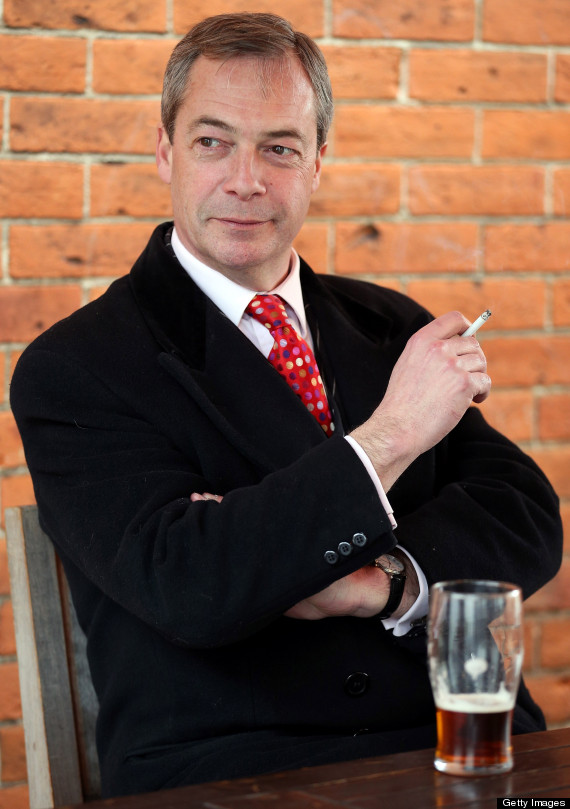 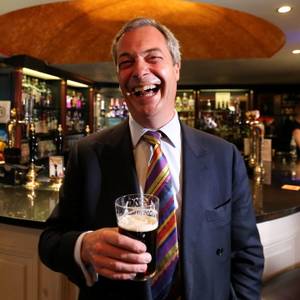 Nigel Farage spends more time in a pub than the average dartboard, and perhaps this is the reason there are also a lot of images online of him stumbling away from a plane crash.

This didn’t seem to get reported much at the time -probably because Farage was a less prominent public figure – but take a look at this picture and try to think of any scenario where it wasn’t caused by a lunchtime gin session: 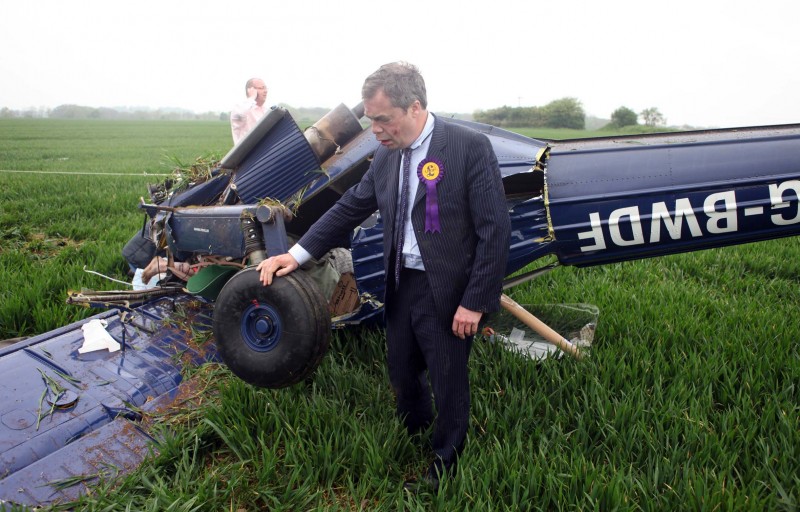 Of course, when it comes to recreational substance abuse, Sick Chirpse is in no position to cast the first stone; many of our articles are related to drug use, and many of our writers think that Wild Turkey is something you put on Cornflakes. In fact, many of our readers may agree that Farage’s long-running Oliver Reed impression is the first likeable thing about him.

But it also begs the question: has booze informed (or, more likely, created) his political opinions?

We’ve all said something stupid or ill-thought-out when drunk, and maybe Nigel adopted his ridiculous “all problems are caused by foreigners” stance one night while pissed, and then was too proud to back down. He decided that rather than admit he was being silly and apologise, he would just spend the remainder of his days half-cut and spouting xenophobic nonsense.

It’s a bold move, and one that occasionally requires outside assistance. Say, for example, offending a crowd of people until they mob you, and then “conveniently” taking refuge in a pub.

Presumably, after Nigel had “escaped” the mob, the barman looked up and said “Ah, Mister Farage, same again?!”

â˜› Having Trouble Getting Farage’d? Alternative Ways To Open A Beer

This is all, of course, just speculation. Maybe he really is just a mad anti-European toff. Maybe he’s sober, and still manages to sport a French surname whilst cursing the continent without a trace of irony.

Either way, on leaving the pub in Edinburgh, the locals were less than friendly.

Here’s a fun video of police bundling him into the van while the good people of Edinburgh chant “Scum!” at him.