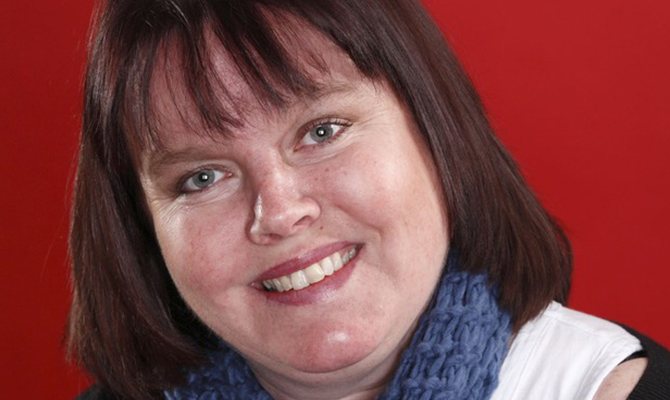 Every now and again, a piece of radio gold appears out of nowhere, and we thank the lord for the brilliant plight known as the human condition.

Now if like me, you’re fond of finding a reason to have a tipple or two I’m sure you can relate to the following story.

Paula White who held a weekday afternoon radio show on BBC Radio Stoke had reached her final broadcast, but it seems as if she jumped the gun a little bit on the celebrations. In the moments before the BBC pulled her off air for being “under par” she talks of having a P-A-R-T-Y and reassures her viewers “I’m not drunk, I’ve had a couple of drinks” Below is the bloody brilliant clip of her brief air time, basically ranting and losing all ability to correctly use any of her equipment. If you ask me, bring her back, I can’t say I’ve ever listened to BBC Radio Stoke in the afternoon before, but I’d hazard a guess thatthis is the most entertaining it’s ever been……..