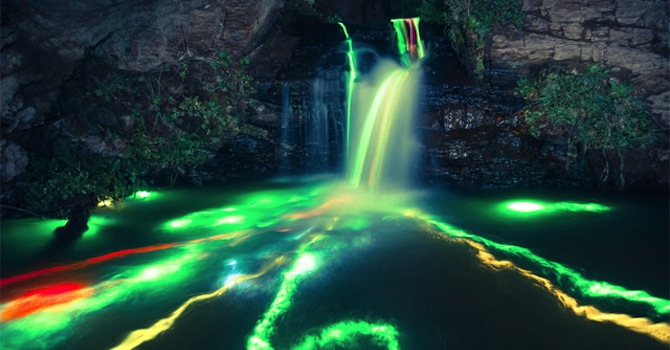 Sean Lenz and Kristoffer Abildgaard over at From The Lenz created these wonderful photographs, dropping glow-sticks down waterfalls, and standing back as the magic flowed.

Waterfalls are beautiful things as they are; natural existing masterpieces, reminding you of the subtle acts the world creates when we don’t interfere. Although, we can interfere, in a non-polluting way (as this project was done) and add an element of human interaction. Human interaction with nature, as proved here, isn’t always unpleasant.

â˜› Read Next: Speed Of Light – Literal Flash Mob is Trippy As Hell

Sean Lenz and Kristoffer Abildgaard hailing at From The Lenz have created these wonderful photographs, dropping glow-sticks down waterfalls and leaving their camera’s open on a long exposure. They dropped these glow-sticks in waterfalls in North California, and stood back as the magic flowed. To think, we thought glow-sticks were just good for highlighting how depraved we are on Ketamine as we become Tumblr gifs, lost in the deep hole of the internet. 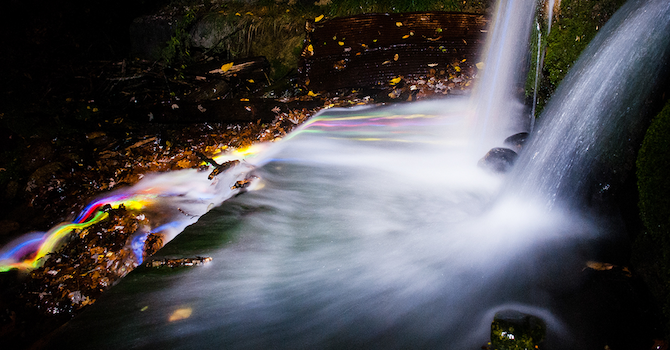 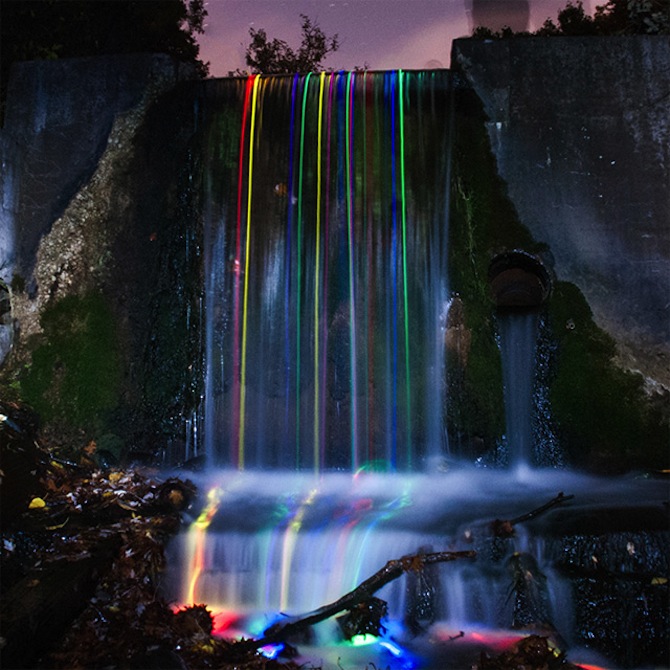 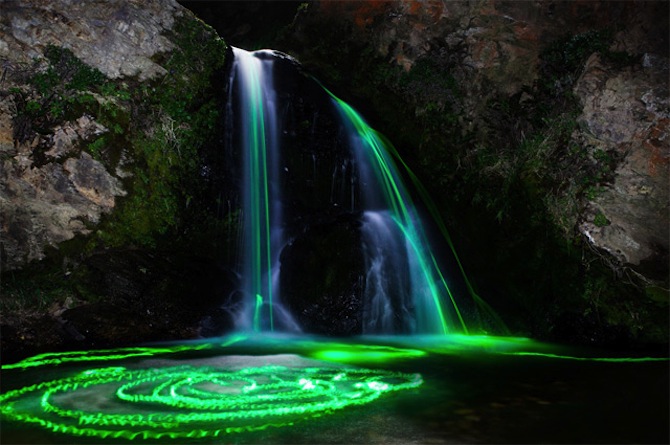 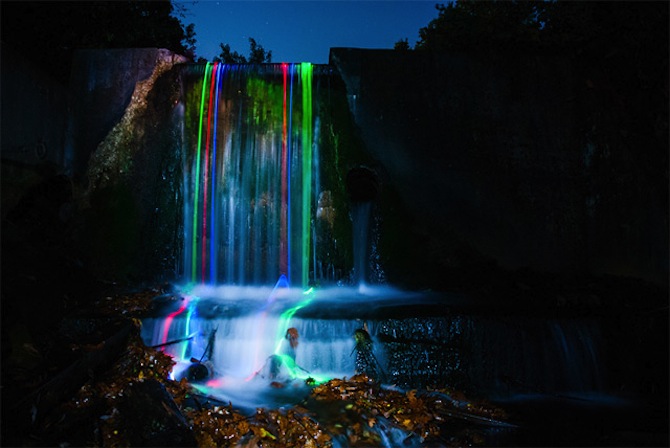 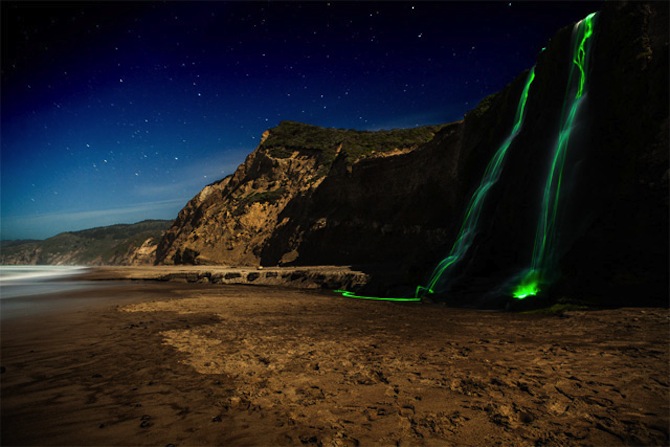