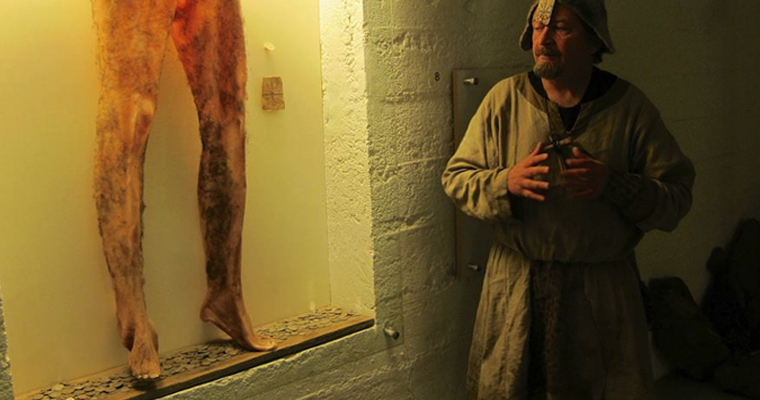 There are loads of objects from around the world thought to bring good luck and fortune to the owner. There’s those waving gold cats in china, the four leaf clover of Ireland, a rabbit’s foot in England and at a museum in Iceland hang a pair of human skin trousers called the Necropants, which were once thought to bring great fortune on the wearer.

Other than being an incredible name for a black metal band (you can have that one on us), Necropants are the completely removed leg skin of a willing individual. Two men would make a deal that when one of them died (provided it was of natural causes), the other would dig them up from their grave before they got too mouldy and skin them from the waist down.

The removed skin would then be worn as trousers and as if that wasn’t mad enough, a coin stolen from a widow along with a piece of paper that had the magical sign ‘NÃ¡brÃ³karstafur’ drawn on it, was placed in the scrotum. Provided the original coin and symbol was kept in the dead mans ball-sack, money was said to always be drawn into it and your fortune would only be limited by the size of your mates nuts. 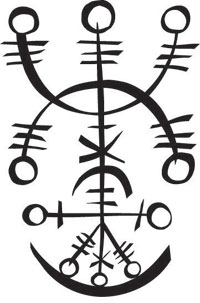 Does someone wants to donate me their skin when they die to quash my scepticism on a cadaver’s legs being a legitimate way of boosting my chances of winning the lottery? I might just sell the idea of a Necropants legging print to Urban Outfitters, they already have those creepy muscle ones, it would make a great addition. 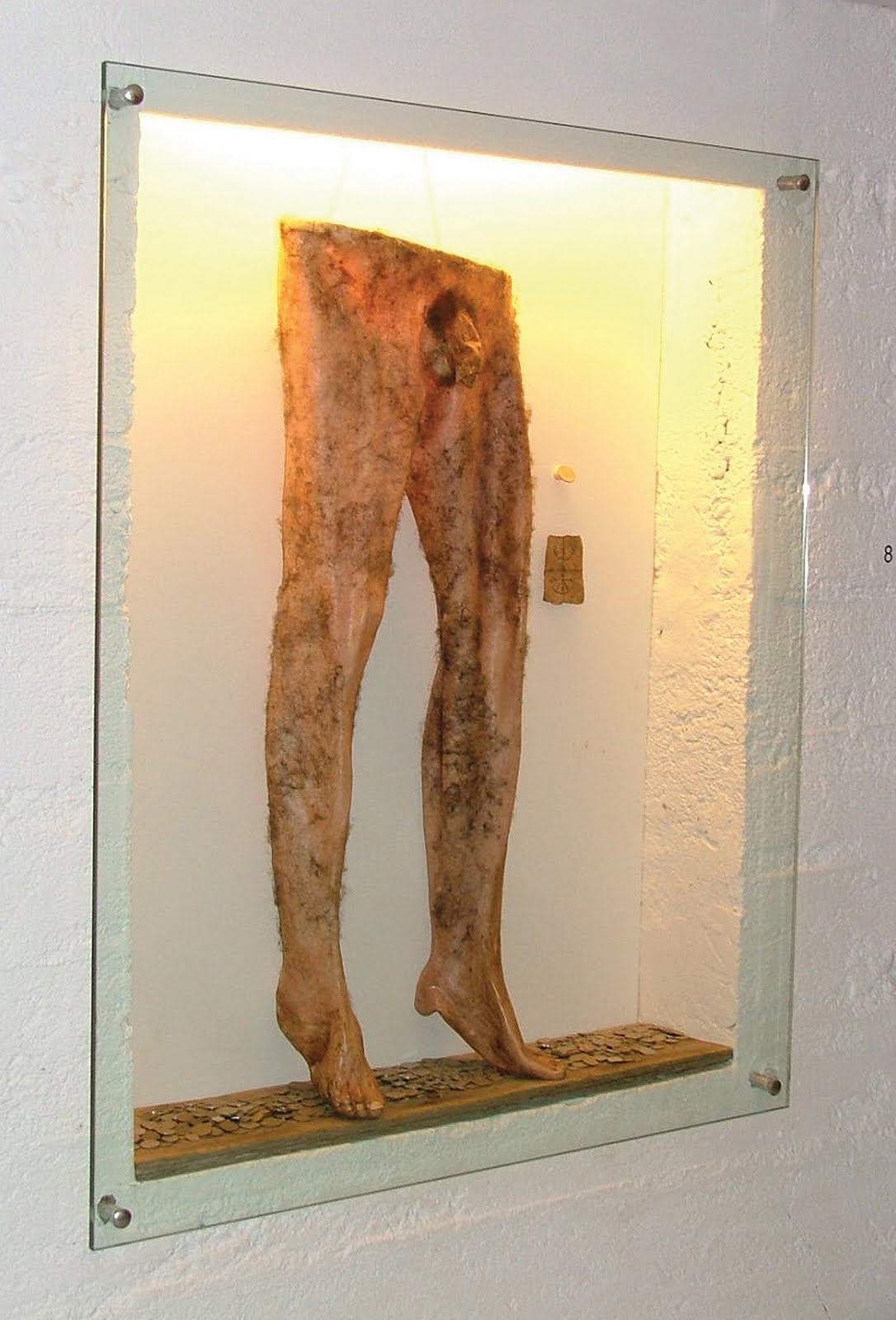