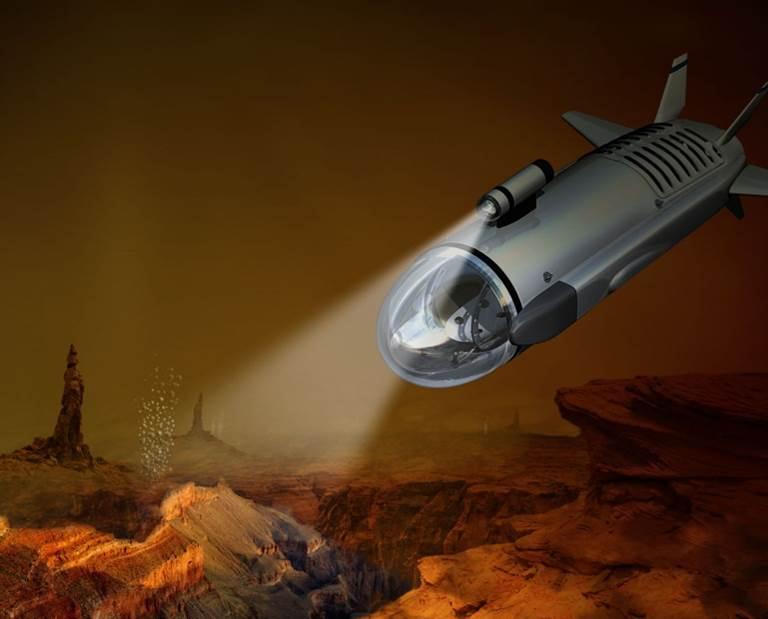 NASA’s next plan is the most unbelievable to date.

Putting a man on the moon was nothing short of miraculous, especially as they managed it before we’d even invented mobile phones and e-cigarettes. Since those heady days of plonking people with names like Buzz onto foreign celestial bodies they’ve yet to do something quite as magical.

Sure, they’ve done amazing things like launch the International Space Station and maintain it in space for 17 years; yes, they’ve landed a buggy on Mars and flung telescopes into deep space, but they’ve not captivated the common man to the same extent as they did back in 1969.

This new idea of theirs, however, is epic indeed. Just last week they released plans to pop a submarine onto Saturn’s largest moon – Titan. The concept was aired at the 2015 NASA Institute for Advanced Concepts Symposium in Cocoa Beach, Florida (I’m guessing my invite got lost in the post). 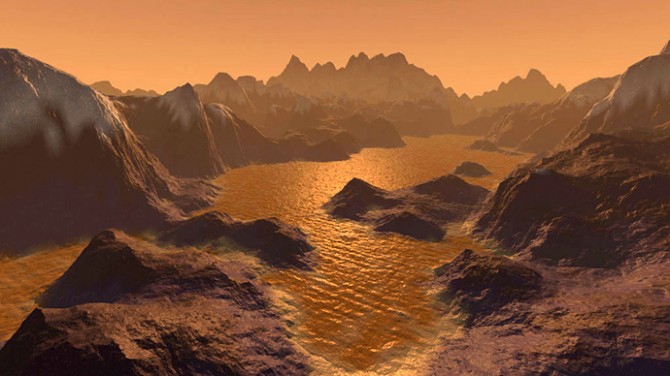 Titan is larger than Mercury and is the only moon with a proper atmosphere; the atmosphere is made up of nitrogen and methane and the surface temperature is a frigid -179 °C. Titan has three large polar seas and this new space submarine is set to explore the largest of the three, called Kraken Mare.

The Voyager and Cassini probes have whizzed past the moon and checked out the surface, but that’s not nearly enough for the ever curious NASA chaps and chapesses. The moon’s seas are known to be tidal and have complex shorelines, the scientists are eager to have a proper look around under the surface.

As you might imagine there are a fair few tech issues with flying a massive submarine to a moon, then dropping it gently into the sea and controlling it from afar, but I have faith that they know what they’re doing. Here are a couple of images of what it might look like and NASA’s promo video: