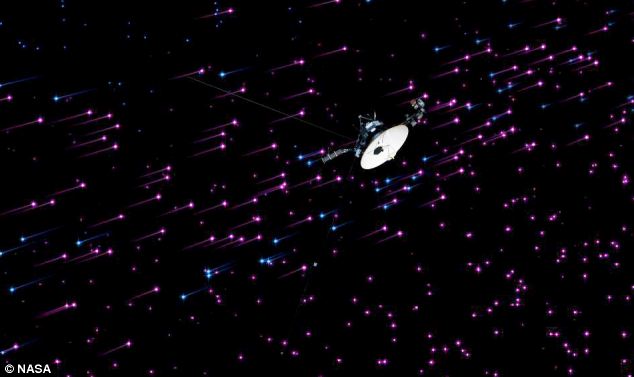 In 1977, NASA launched Voyager I. Now, it has become the first ever man-made object to leave our solar system.

Voyager-1 has become the first ever man-made object to leave our solar system, and has managed to do so with less computing power than your iPhone. Launched in 1977, its onboard technology can process about 8000 instructions per second. Pretty impressive until you realise the average smartphone of today can process 14 BILLION. Needless to say, 8000 < 14,000,000,000.

The outdated technology is nowhere near the most interesting piece of kit on the Voyager-1, however. 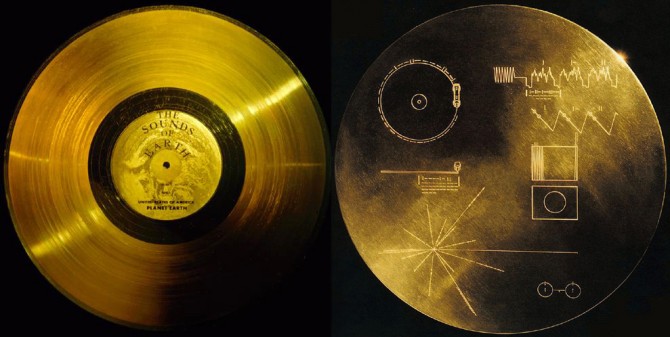 The Golden Record is quite simply a gold phonograph loaded with details of Earth. If the Voyager-1 were to be intercepted by intelligent life, the Golden Record carries multicultural greetings from Earth, as well as songs that the alien discoverers could shake their tentacles to, ranging from Bach and Mozart, to Chuck Berry and Louis Armstrong.

Unfortunately for us, meeting any potential alien lifeforms is not quite on the cards yet. The next planetary system after leaving our solar system is some 40,000 years away. Just think how much technology would’ve changed since then. 14 billion would be laughable to our posthuman cyborgmen of 40,2013 AD. The camera attached to Voyager-1 was switched off to conserve dwindling battery life, and is unable to be switched back on, but here are images that it captured over the years. Inspiring stuff.

Space Travel for a Grand