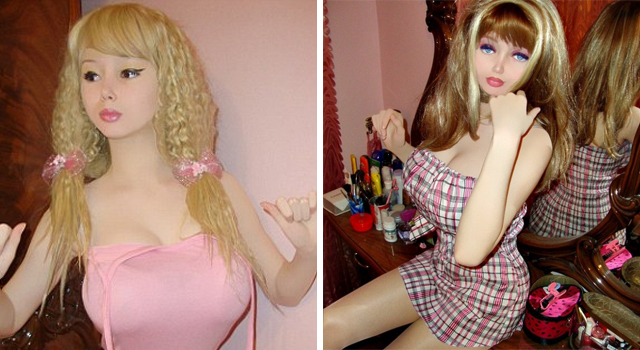 Hereâ€™s the next Barbie look-a-like freak girl to lock your pupils onto.

I’m guessing you guys all remember the odd human Barbie wannabe Valeria Lukyanova from the Ukraine who we feature on Sick Chirpse each time she does something daft or weird. What an odd and strangely beguiling creature she is.

For instance, I’m sure you remember the photos of Barbie and her family and the hilarious drama when she met a real life Ken. Well, guess what? There’s a new contender to the throne of Ukrainian real-life Barbie dolls — Lolita Richi.

Here are four “facts” about the following pictures of this human (I think it’s important to clarify that she is allegedly human):

1) No Photoshop is involved

Surely none of those things are possible are they? Look: 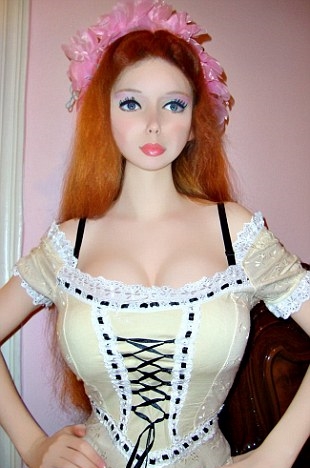 Lolita is 5’4”, has a 20 inch waste and size 23F wabs. None of this makes any sense to me. Lolita from Kiev, Ukraine admits that she wears contact lenses for that glassy semi-zombified look that’s all the rage with dolls, but that is her only artificial enhancement (except makeup of course). 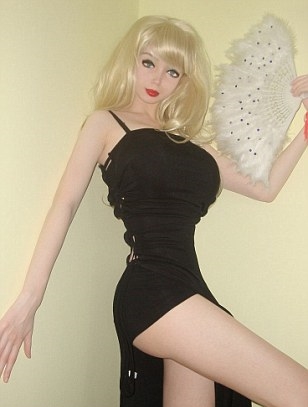 As for dieting, I guess she is only 16, but her arch rival, Valeria Lukyanova (I made the rivalry up, Lolita alleges that she hasn’t even heard of her) is so diet obsessed that she’s become a Breatharian, i.e. survives off of air and water alone. That’s a scientific impossibility so we’ll assume that she’s a cheating Breatharian but still clearly obsessed with dieting. 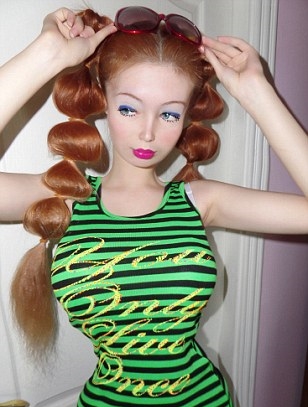 As a child (picture below aged 6) Lolita was a bit of tomboy with no interest in her appearance, dressing up or dolls. What happened? 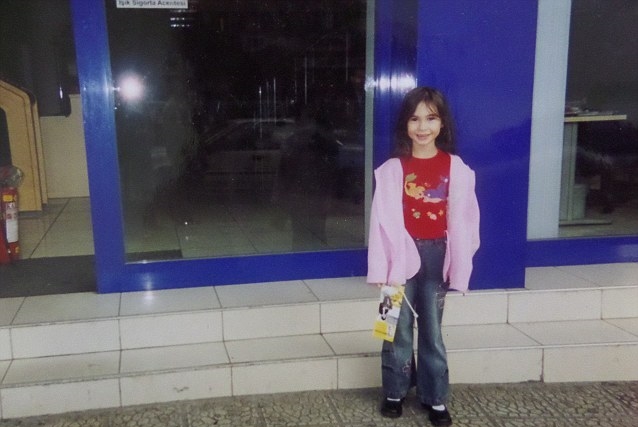 It’s a funny business isn’t it? I mean, yes, she is attractive and yes you can’t help staring because she looks so otherworldly. But my question is always — would she look better without the act? I reckon she probably would. But I’m not judging her, I guess she could have a more fulfilling hobby but other girls her age are probably just drinking cider down the park, so it could be a lot worse.