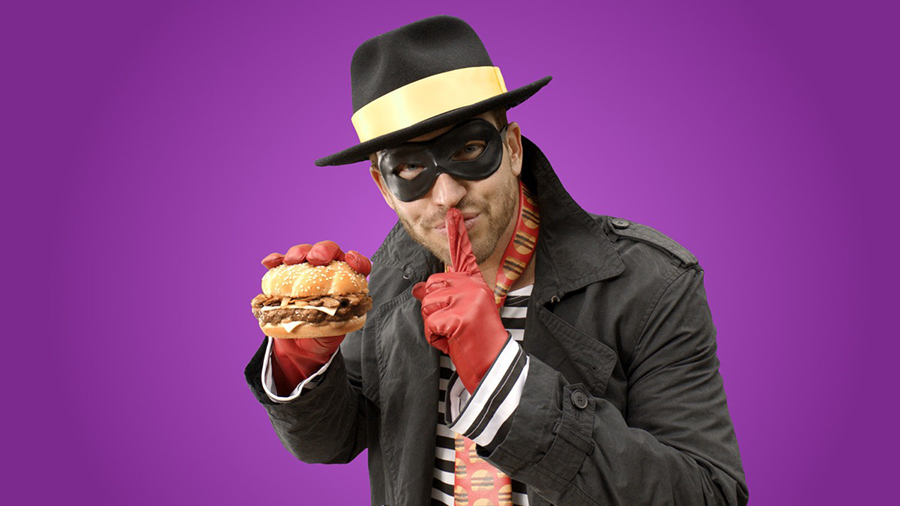 This guy is an insult to the legend of the Hamburglar.

McDonald’s recently decided to bring back the Hamburglar, which is HUGE news as far as the fast food scene is concerned, but it turns out that instead of this legend who they retired in 2002:

We’re getting this muppet: 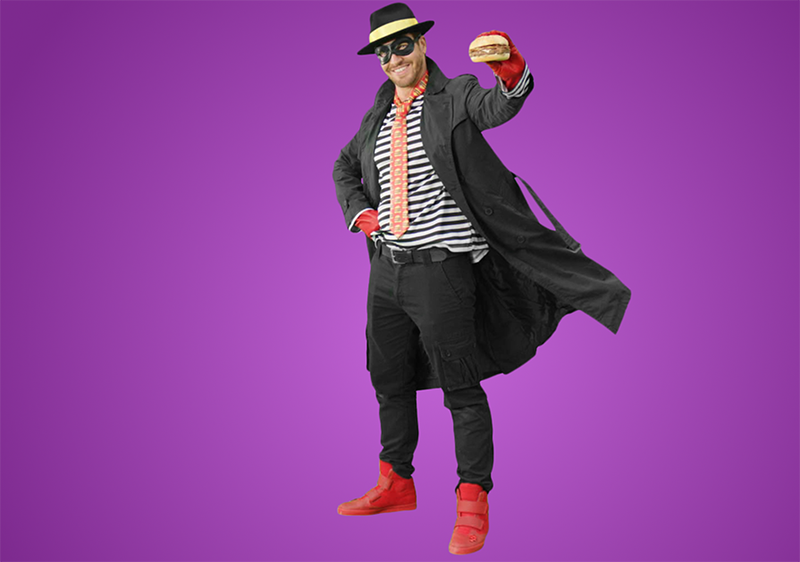 For some reason the fat red-headed criminal who literally loved burgers so much he dedicated his life to stealing them isn’t cutting the mustard in 2015,  instead we’ve got some model playing fancy dress Hamburglar. I mean seriously what is this? Red high tops on the Hamburglar? Really?

We felt it was time to debut a new look for the Hamburglar after he’s been out of the public eye all these years. He’s had some time to grow up a bit and has been busy raising a family in the suburbs and his look has evolved over time.

He’s got a family now as well? Jesus. All so unnecessary. The Hamburglar should never under any circumstances be a handsome model with a family at home, he’s representing McDonald’s FFS. He should be a greasy, overweight, thieving little shit bag like the old school Hamburglar:

That’s a man who really represents the McDonald’s-eating public. Not this faker. We’ll even take coked-up, pilled out Ronald McDonald over this prat any day. Clean it up Maccy D’s.