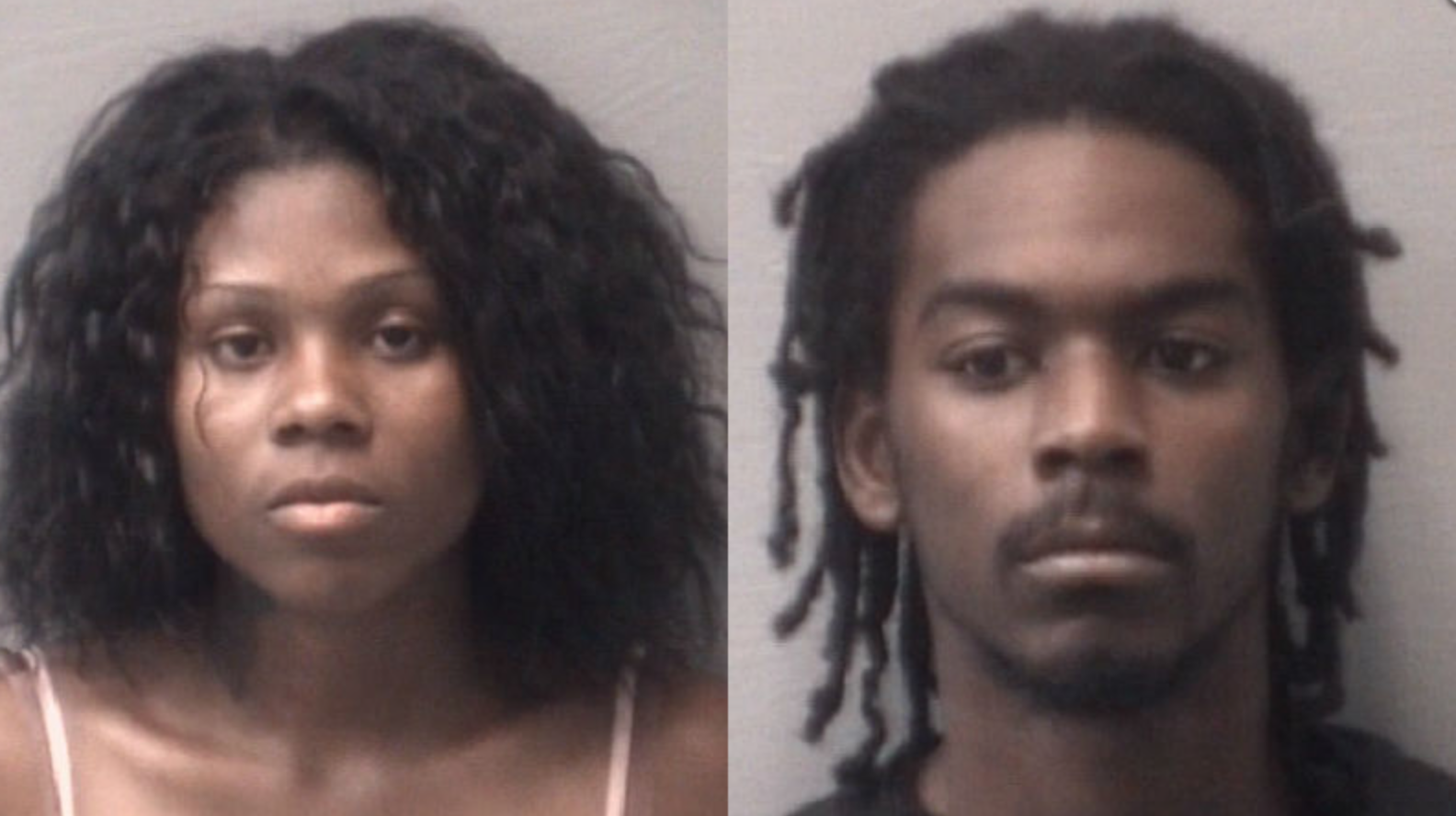 Wings do crazy things to your brain.

A Wilmington, North Carolina couple have been charged after a woman pulled out a gun at a local restaurant following a mix-up with their order of chicken wings.

Clarissa Gagum and husband Rasheem, both 24, were arrested after Clarissa freaked out that their order of chicken wings was wrong and pulled the weapon out inside the FU Wangz restaurant (sounds exactly like the kind of place this would go down to be fair).

Clarissa had ordered standard chicken wings, but instead received boneless wings which I think we can all agree must’ve been a shock. Well this set her off and she went back inside the restaurant and pulled out her gun and started waving it around and threatening people.

Police were called to the scene and found Clarissa outside the restaurant still waving the gun around. 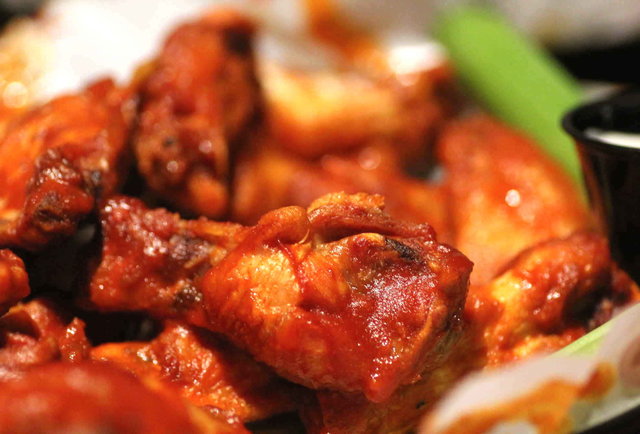 Just a shame the police didn’t sit down with this couple and listen to their side of the story. We’re talking about wings after all. One of those foods you crave so much that when they don’t come out the way you want them to, it’s easy to make irrational decisions like pulling guns on people. Not to mention when you’re in the mood for wings you’re already in that zone where you want to rip flesh apart and get sauce everywhere and just basically act like a savage.

So with all that in mind I’d say the Mr and Mrs Gagum’s response here was understandable. Can’t just let people fuck around with your wings like that.

To read about the father & son who stole £26,000 worth of chicken wings and sold them on the road, click HERE.