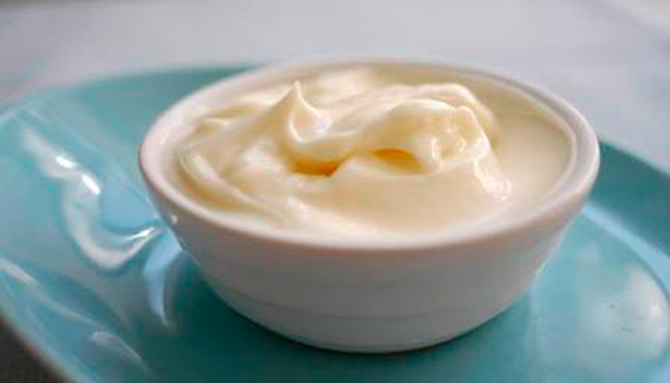 A lot of people really, really hate mayonnaise and don’t want it anywhere near their food and I don’t really get it because I really like it. A mayonnaise enema is completely disgusting though.

Ok let me start this by saying that I really like mayonnaise – whack it on a sandwich, maybe have it with some chips or on your chicken nuggets, it’s great sure – but I do recognise that there are a bunch of people out there who really hate mayonnaise for whatever reason. Like I saw this girl I know join a group on Facebook that had like 7million likes and it was something like ‘Salad Cream Is So Much Better Than Mayo’ and to me that makes no sense at all whatsoever, but I realise that there are those of you who exist who hate mayonnaise and this story might just be enough to add a few more members to that group.

Basically there’s some event called the Winnipeg Fringe Festival which I guess takes place in Winnipeg and features some music and some people doing plays and improvisation or whatever. Basically I imagine a whole load of thespians go there and act like pretentious jerks for a week and congratulate each other on how awesome their improvs are but then go talk shit about them to other people at the bar. You know how it is.

These next guys definitely sound like the most pretentious of the bunch. Their names are Doug Melnyk and Ian Modzden and they’re already notorious amongst the Winnipeg Fringe community for their edgy performances which began in 2011 with a play called Monopoly Man Pit, which sounds ominous to say the least.

The time they’re back with Hollywood Hen Pit – which I’m guessing is a sequel – which is the story of an ageing Hollywood starlet told by two naked man. See what I was saying about pretentiousness? If that doesn’t sound bad enough then get this. For some reason during the play the two men feel it necessary to perform a mayonnaise enema. And they don’t do that once but THREE TIMES throughout the play. I hope they at least do it to each other and it’s not just one guy getting it.

Now, Let’s just take a moment and think about what a mayonnaise enema would actually consist of. The definition of an enema is ‘the procedure of introducing liquids into the rectum and colon via the anus. The increasing volume of the liquid causes rapid expansion of the lower intestinal tract, often resulting in very uncomfortable bloating, cramping, powerful peristalsis, a feeling of extreme urgency and complete evacuation of the lower intestinal tract.’ Here’s a diagram to help you out with visualising that:

More Mayonnaise: In Japan You Can Now Order A Mayonnaise Pizza 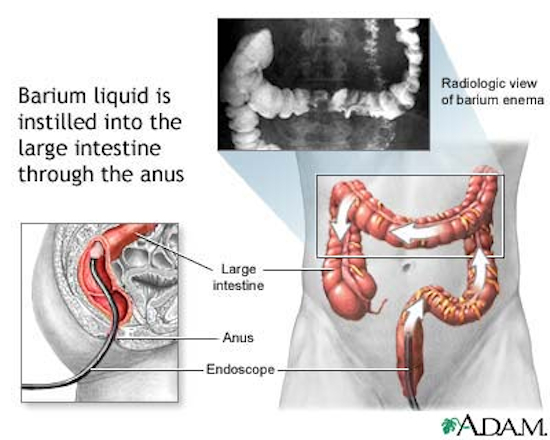 So basically three times during this play someone inserted either a squeezy can of mayonnaise or some kind of tube linked to a jar of mayonniase up the other guy’s butt and pumped mayonnaise up there. A bit like the diagram above only with mayonnaise instead of whatever fluid they use to pump that crap out. I don’t ever type *shudder* but that’s kinda how that makes me feel. I mean how would mayonnaise even help with flushing stuff out? It’s all gooey and globby and would probably just get stuck up there. So gross.

I have absolutely no idea how that can advance the plot of a play or why anyone would think to use it in a play other than for pure shock/gross out value and for that reason I think it’s pretty rank and not really a great use for mayonnaise. And probably not that good a play really.

Apparently there was also a part where one of the leads blew the other one on stage which- even though I’m fairly liberal about these things – I think is kinda unnecessary (and yeah I would say the same thing if it was a woman blowing a man or any kind of combination of that stuff). Needless to say some people were pretty grossed out by the performance and left in disgust.

Here’s what one reviewer called Michelle Palanasky had to say about it: ‘What I saw were not one, not two, but three mayonnaise enemas. By the third time…I was like, you know, this is gratuitous. I do not need to see any more mayonnaise enemas for the rest of my lifetime.’

Well yeah, I think most people didn’t expect to ever say that sentence and for most people the very thought of the idea of a mayonnaise enema is probably enough to know that they don’t ever need to see one in their lifetime.

I won’t be checking out the show. Fortunately there doesn’t seem to be any videos of it anywhere so we don’t have to and I can still enjoy some mayo with my chicken nuggets. Thank God.

Macaulay Culkin Looks Like A Gross Heroin Addict These Days