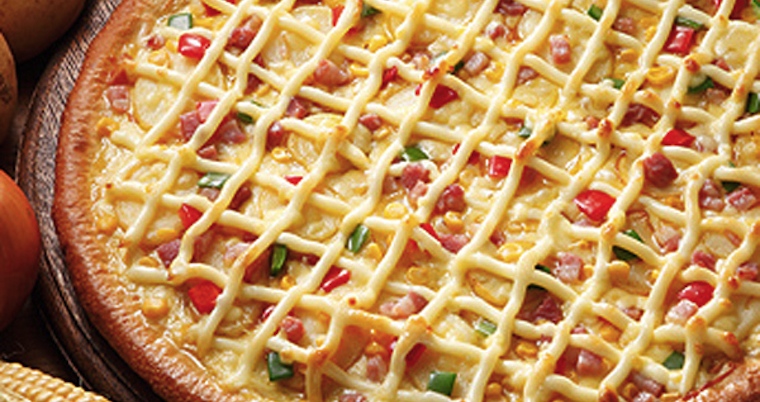 The Japanese are so weird and now theyâ€™ve done something else completely strange and ridiculous. Theyâ€™ve created a mayonnaise pizza. Yuck. 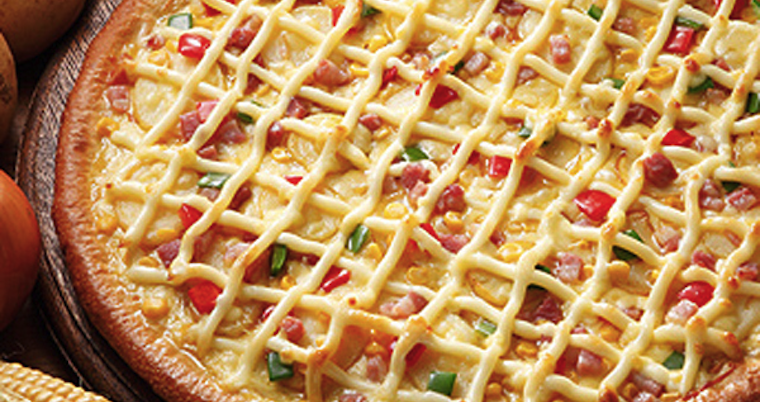 Beard posted earlier about a pizza vending machine and even though we already had one story about pizza onSick Chirpse today,  I saw this story and had to write something about it as it’s combining two things I really love — pizza and mayonnaise. Beard pretty much outlined everything I loved about pizza in his post and I feel pretty much exactly the same but I’ll give it my own interpretation here too. I really love pizza. I mean how can you not? There are loads of different flavours and it just tastes great and you can just get it delivered straight to your door. Or even use a pizza vending machine these days if you want. It’s great and it really does help your hangover.

Mayonnaise on the other hand doesn’t really help you with your hangover but it’s great to put on your sandwich or to dip your chicken nuggets in or something. Sometimes I dip the crust of my pizza in mayo but I don’t think it actually ever rally tastes that nice and I would probably rather dip the crust in that cool garlic and herb dip you get from Dominos (definitely not that rank dip you get from Papa John’s though, no way). That’s a cool dip.

So yeah even though I love mayonnaise and pizza separately I don’t really think they work that well together which is why the idea of a mayonnaise pizza as a concept is completely baffling to me and probably most other people in the Western world too. Fortunately for us though we have the Japanese to do completely weird stuff that we can just laugh at because we find it so weird, and next up in that long list of weird Japanese stuff is the mayonnaise pizza which you can actually order from Domino’s over there. Apparenlty mayonnaise is making a big resurgence over there and everyone loves it which is why they’ve decided to create this ridiculous pizza. There’a a few different varieties, as you would expect from a pizza company as big as Domino’s. Let’s take a look at them.

This is mayo potato pizza pie. It has onions, corn, potato, pancetta, paprika and mayo on it. It looks like it might be quite nice, if it wasn’t for all that gross mayonnaise on top of it. Seriously, jut looking at it makes me want to puke and never eat mayonnaise again. How could you eat that much mayonnaise?

â˜› This Is Stupid: America Declares Pizza A Vegetable 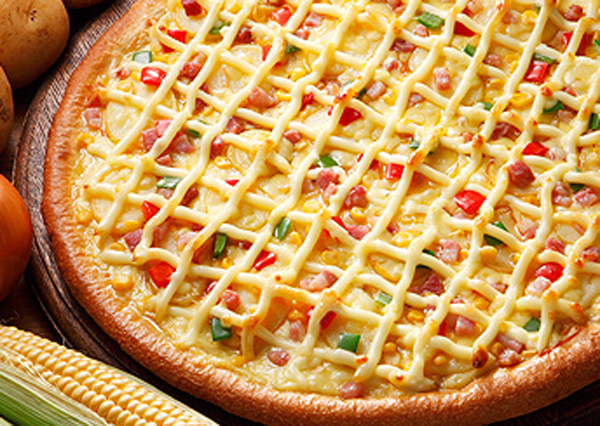 This one is called the Giant Quatro and looks like it would actually be a pretty awesome pizza because there’s like 4 different pizzas in one and it isn’t completely drenched in mayonnaise. The mayonnaise parts look completely gross though, am I right? 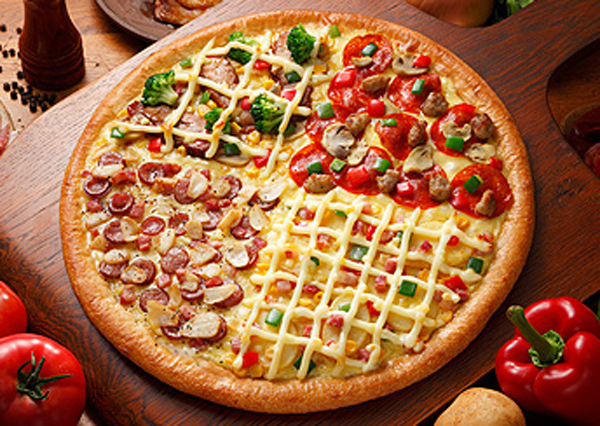 This one is an avocado and shrimp pizza. It probably looks the nicest because it doesn’t look like it’s completely drenched in mayonnaise but I dunno about avocado and shrimp on a pizza?! That sounds like a really weird combination and I’m not sure I would be down with it. 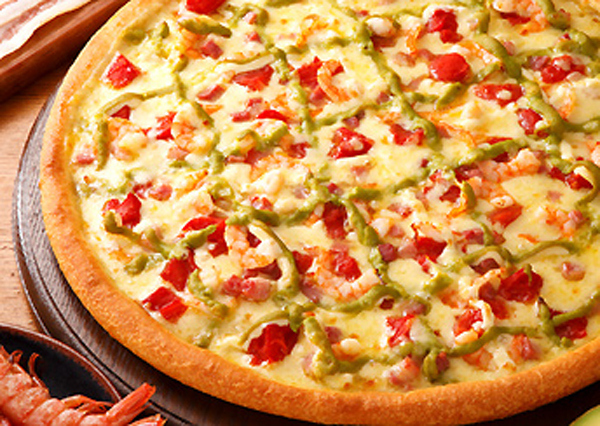 This final one is a chicken teriyaki pizza which again looks really nice apart from the lattice of mayonnaise that covers it. Eurgh. 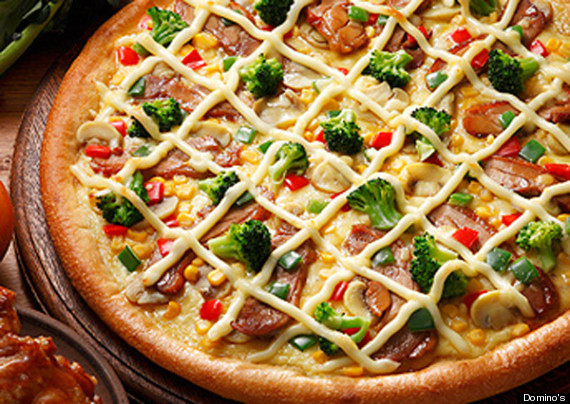 Apparently mayonnaise in Japan is different to mayonnaise over her so it’s actually really nice but these still look fricking rank to me. Also as well the pizzas always look way better in the pictures than they do when it shows up on your door, and I don’t think there’s any way that the mayo would be as perfectly set out as it is in all these pictures, it would probably be just like a really gross blob splatted in the middle of the pizza that might be mayonnaise or more likely is the semen of some disgruntled Domino’s chef. Yep, there’s no way I’m going to be eating a mayonnaise pizza any time soon, but if you’ve had one let us know what it’s like.