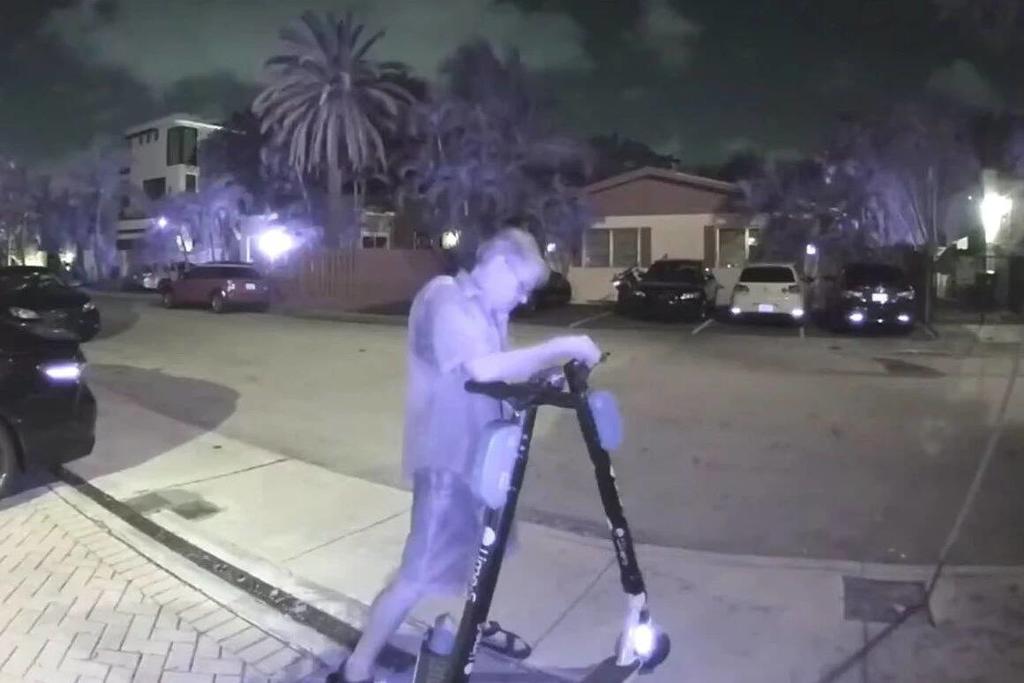 Why do people hate e-scooters so much?

I don’t know that Randall Thomas Williams can be lumped into the same category as those heat-of-the-moment lunatics, but cutting the brakes off electric scooters is some grade A sociopath behaviour in itself:

As per NBC, the 59-year-old is accused of sabotaging the scooters around Florida after officers spotted him tampering with the brakes on one and looking like he was preparing to do the same to others.

In fact over 140 e-scooters have been vandalised in the city since April – all of them within a 2 mile radius of Randall’s home and damaged in the same manner. Just a tad bit incriminating.

Randall was arrested and charged with felony criminal mischief, and let’s hope they throw the book at him because he knows full well how badly he could have fucked someone up here (and possibly did). I’m not sure why people like Randall who are of a certain age hate these electric scooters so much, but they seem to get a lot of flak and no one has really explained why. Maybe Randall can shed some light when he has his day in court.

For the Florida woman who had sex with her son but insists she did nothing wrong, click HERE. What is it with that place?