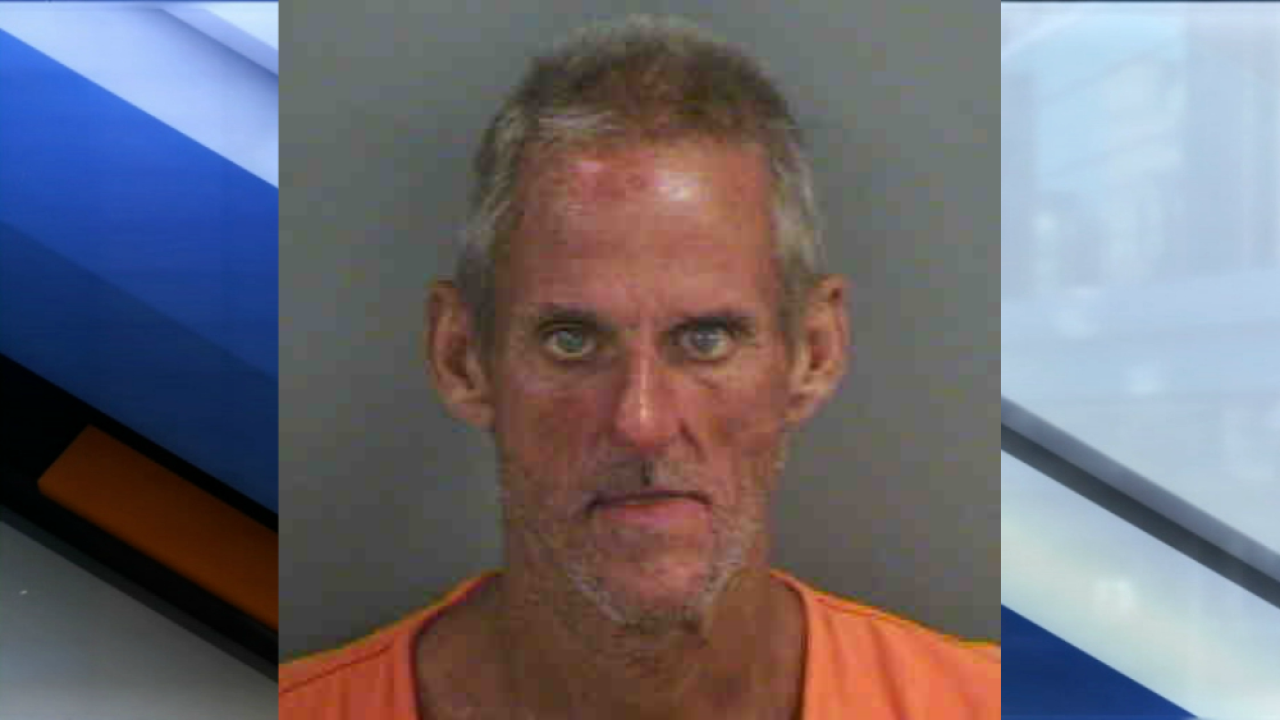 Another day in Florida.

I might have seen Florida as the land of Mickey Mouse when I was a kid, but since writing for Sick Chirpse I’ve come to realise that it’s actually just a mecca for complete and utter weirdos, most of whom are usually violent psychopaths off their faces on drugs.

Today we’re in the retirement town of Naples, Florida where a 63 year old man named John F Morgan stunned patrons at the local McDonald’s by running into the restaurant, taking his clothes off  and dancing around naked, before proceeding to try and have sex with a metal railing. Customers at the McDonald’s cited his general behaviour as strange during his appearance there and assumed that he was high on drugs before he was arrested by deputies from the Collier County Sheriff’s Office. 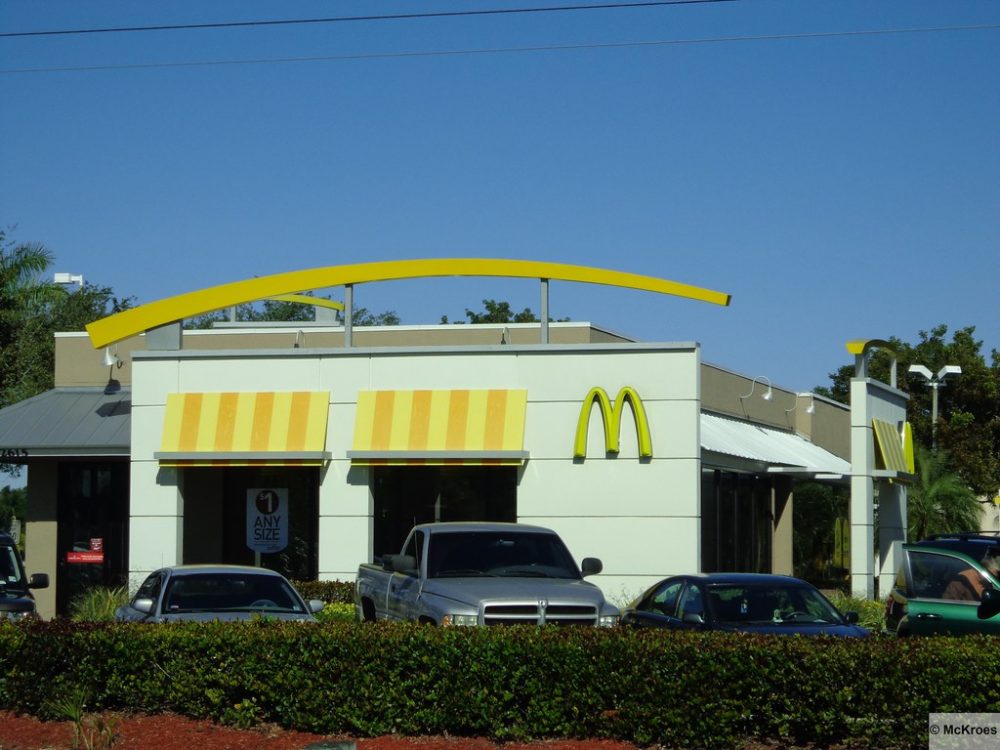 The guy seems like he’s got a whole lot of issues, as this isn’t the first time that he’s been done for trespassing in this McDonald’s and he’s actually managed to be arrested 16 times since the start of 2018 for a variety of crimes. These have included battery, disturbing the peace, carrying an open container of alcohol and disorderly intoxication.

Morgan is due in court on July 3rd, so let’s hope he gets sentenced to some jail time or something so he can sort himself out and get off the drugs. Sounds like he could really do with it hey?

For more of the same, check out this other story about a naked Florida man trying to seduce people with wires on his penis. No thanks.