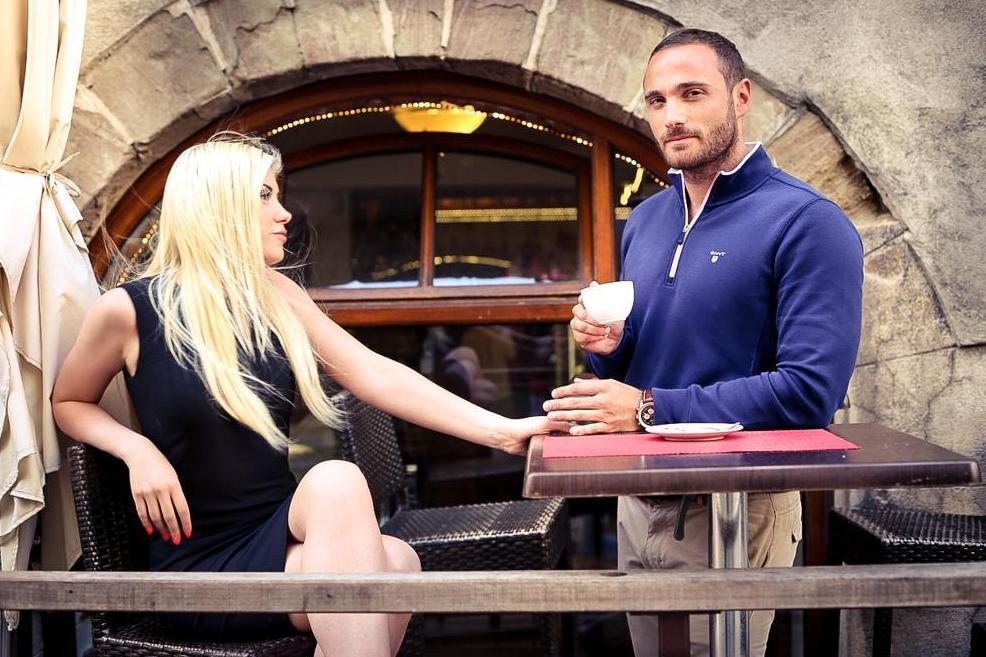 Clearly this was an excellent idea (?), so naturally the guy behind it has already started plans for expansion, setting his sights on Paddington, London next. Here’s what businessman Bradley Charvet had to say about it:

We are happy this will be a legal business in the UK, which is nice because it will be organised and controlled.

The project is in progress. At the moment, our lawyer is doing the job to get the right stuff done.

It will cost £50 for a session, with extra charges coming in if it lasts longer than 15 minutes.

It will be a café like others, plus two booths for shy people.

In Switzerland, booths are not allowed anymore. We are talking with the UK police to fix that for the shy guys.

You pick a hostess of an iPad and then she brings you your coffee and provides the service.

We’re currently only looking at operating for men but there is the possibility of a women’s cafe opening in the near future too.

Well, I mean at least the dude isn’t being sexist about it here? I can’t really believe this is going to happen though, and even if it does there are probably going to be so many people opposing it and picketing it that it’ll be forced to shut down pretty soon after it’s opened.

Having said that though, it’s probably a safer place for sex workers to work then the usual places you encounter them, so maybe it’s a good thing in a roundabout kinda way? Hmmm.