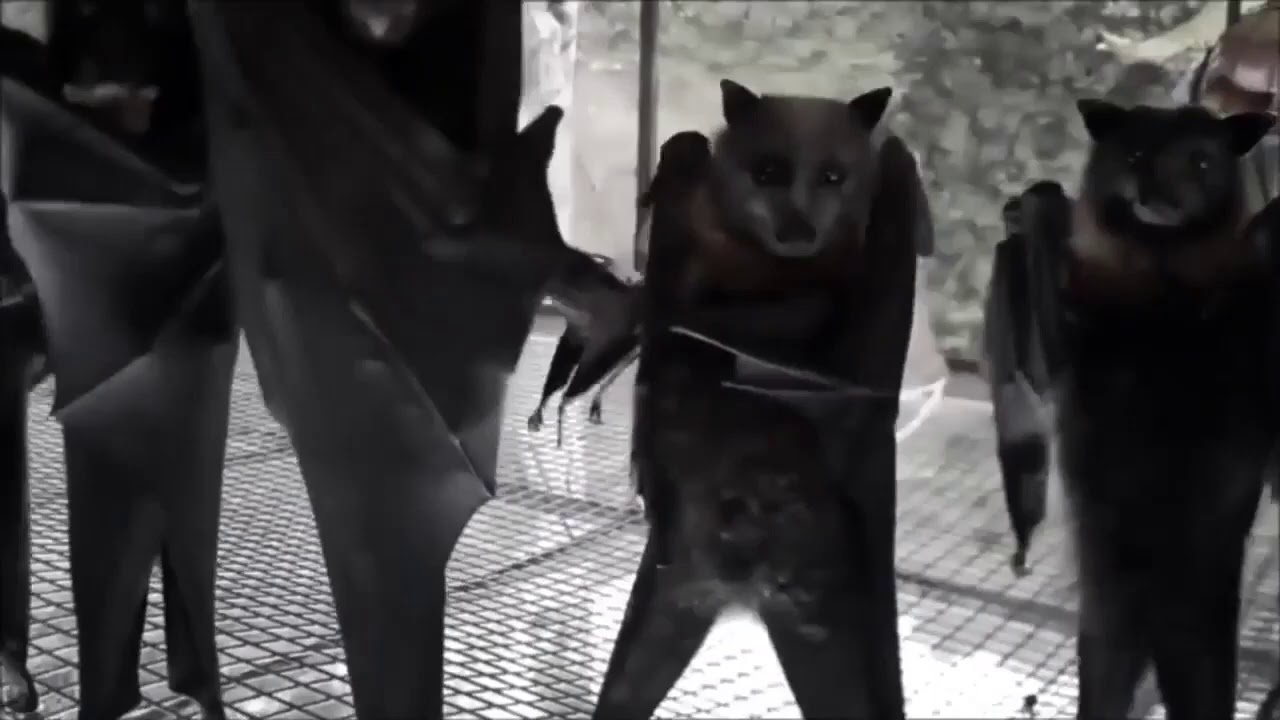 I guess it’s kinda obvious that there’s a connection between bats and the goth movement because they’re both black and kinda spooky, but I don’t think it’s ever been played out better before than in the video that you see below.

Someone decided to record a bunch of bats hanging out upside down and then turn that video upside down and put some goth music to it and it looks exactly like a bunch of goths hanging out at a nightclub. I think I’ve been to a goth nightclub once in my life and although I don’t really remember it that well, I can confirm that this is an accurate representation:

Geez that’s so funny, it’s almost entirely on point with the way that they’re just awkwardly dancing on their own and then casually opening up their cloaks and squawking at one another. Whoever came up with that description completely and utterly nailed it, 10/10.

For more of the same, check out this cyber goth party that we visited back in the day. Bit of a different vibe.