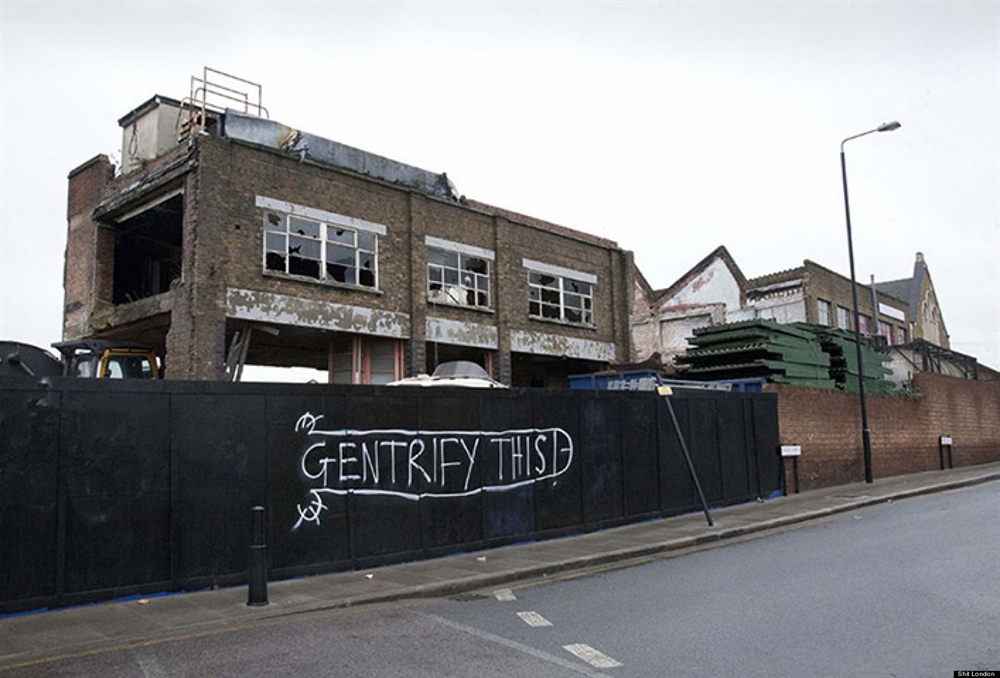 London is a rat infested ball of human despair designed for the rich to play and the poor to suffer.

I hereby declare that London is, by far, the worst place on earth to lay your cap (excluding war zones obvs). I’m assuming that sentiment will ruffle a few feathers, after all there are around 8.63 million people who call London home.

Eight point six three million — 8,630,000 people within just 1,572 square km, that’s more than the entire population of Austria, twice the total population of Croatia and four times the number of people residing in Latvia. And that’s before you count the tourists, commuters and visitors that flood in like a tsunami of filth each and every day.

That figure alone is enough to deem London the worst place to live, but there are more pressing issues and annoyances to mention.

If you ask me, London’s great plagues and great fire weren’t quite “great” enough. Here’s why:

The Fucking Price Of It 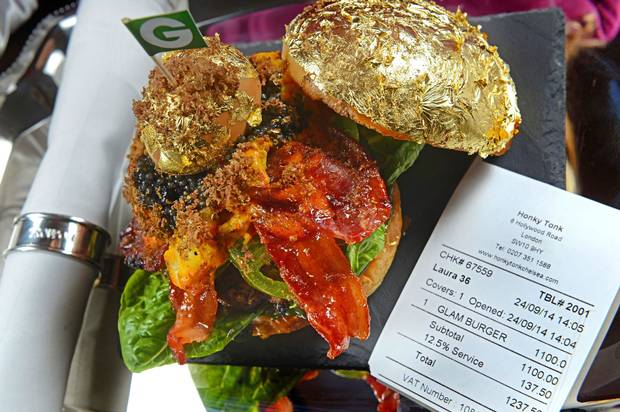 This might be too obvious a starting point for some, but it’s a point that has to be made. Capital cities are always going to be expensive, but Jesus Harold Krishna Christ, this place takes the piss.

Obviously it’s over £5 a pint anywhere near the epicentre of this sprawling ring of desolation. But even on the outskirts where people still can’t afford to live you’re well on your way to a five-pounder.

If you do want to put down roots in London, good luck buying a place. How about this: 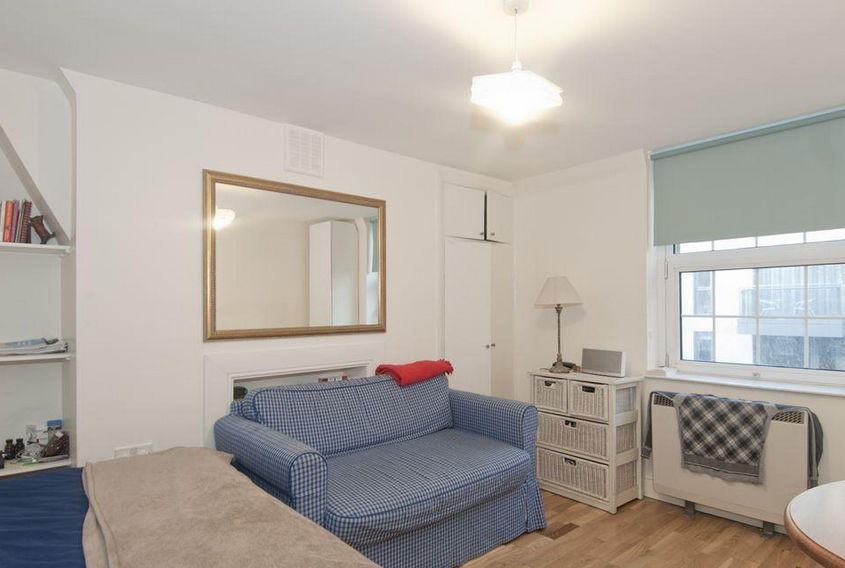 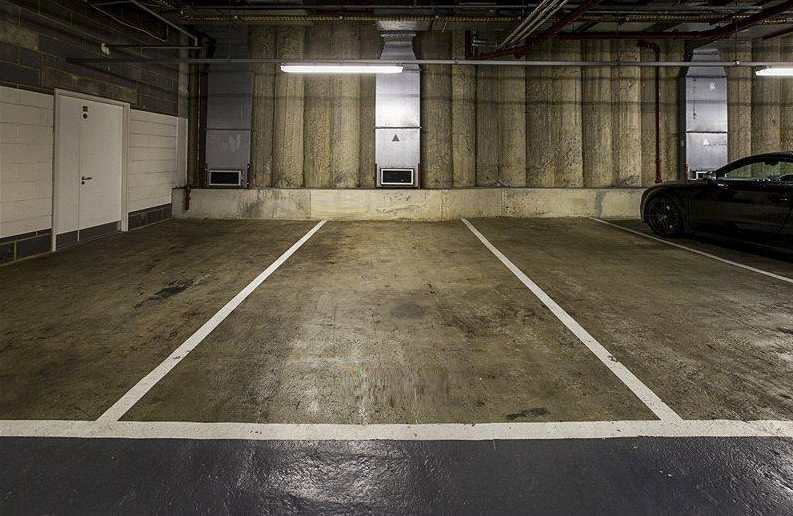 So, basically, if you’re reading this and considering buying a place in London: I’m sorry.

What really takes the biscuit is the sheer amount of dollar tied up in the city. Banks, stocks, conglomerates, politicians, lawyers, all thriving and making people into millionaires on a daily basis; then, just down the road you have the “poor folk” scraping by.

The trickle down effect doesn’t seem to be working in quite the way some politicians promised, unless they were talking about shit trickling down, which is a possibility. Such inequality is both grossly unfair and double-shit.