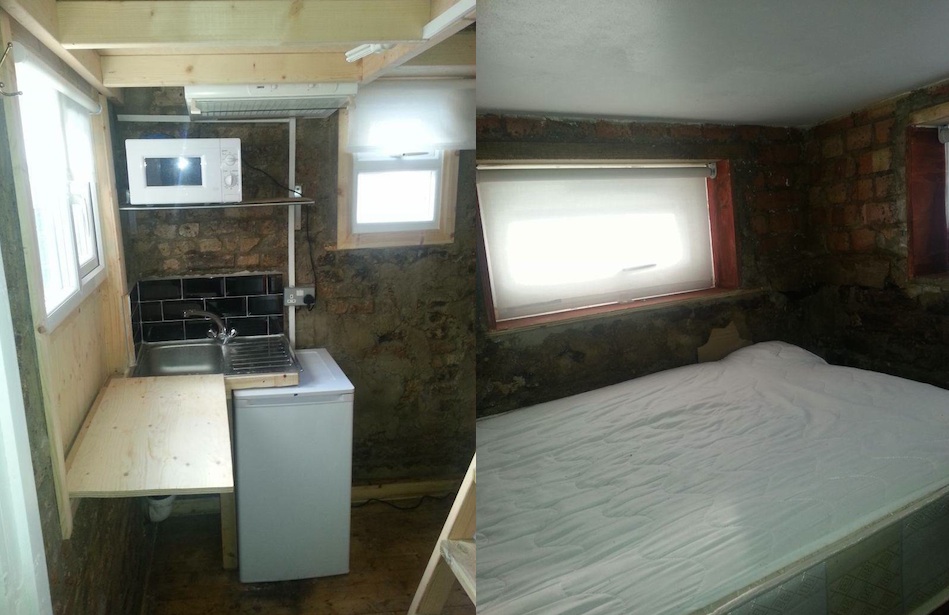 Flat? FLAT? That isn’t a flat. That’s a shitty room in a garage.

Living in London fucking sucks right. We’ve already established why. It seems like every couple of weeks there’s an absolutely outrageous advert for a room in London that makes you question your very sanity as to how something so crappy can be so expensive, but this one really is something else.

Here’s the text of the ad:

A very small room(1. 8m in 1. 8m) with kitchenette inside and shared bathroom. Well placed in North End Road with moments away from shops and bars. It is suitable for a working person who needs a place for sleeping.
£450 a month plus electricity.

Ok that doesn’t sound THAT bad I suppose, although obviously it’s fairly extortionate but this is London we’re talking about. Wait until you get a load of these pictures though: 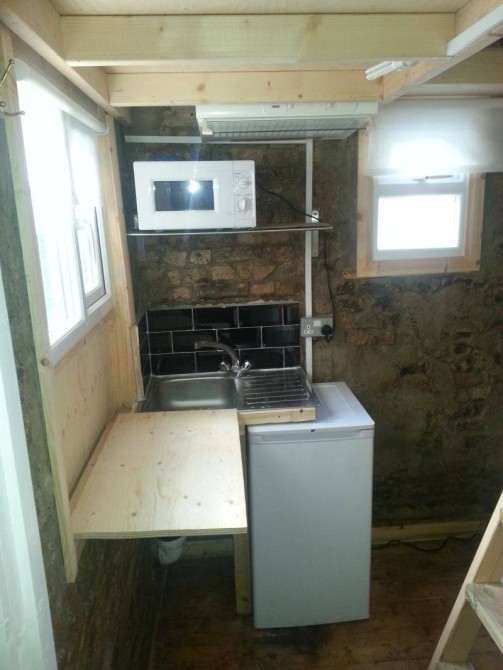 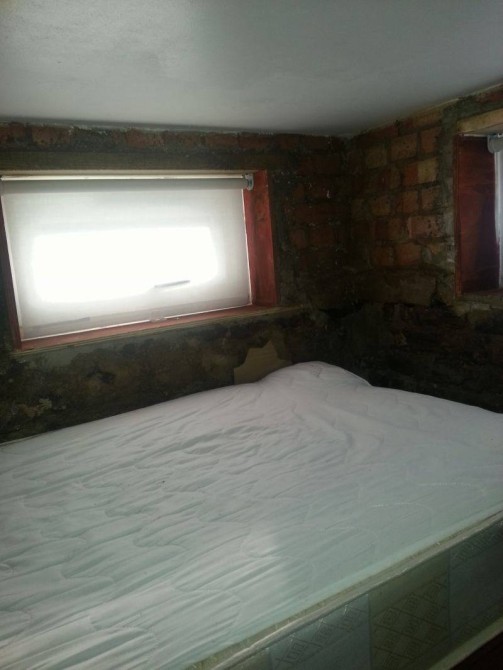 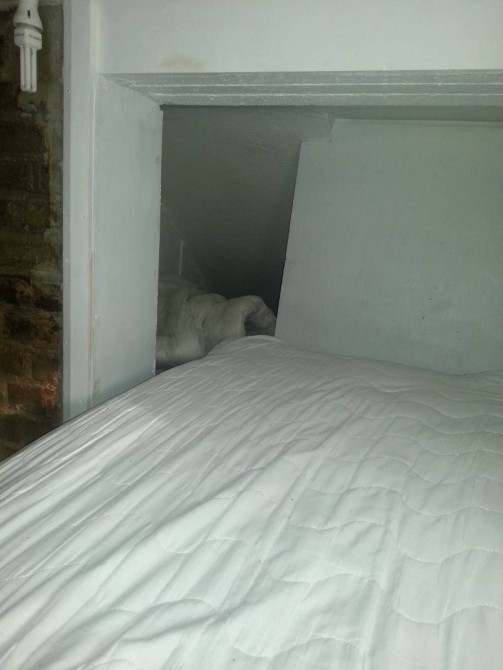 Well yeah, I’m sure you’re thinking what I’m thinking in that to describe that as a kitchenette is pretty god damn generous, or probably just a complete and utter lie really. I mean look at it – it’s nothing more than a sink and a piece of wood someone has nailed onto it. This room was probably like a utility room or something but the landlord thought that he could make some extra money if he rented it out, he just didn’t bother to make the room actually liveable before he chose to advertise it online.

I don’t really even get why the guy bothered to put pictures on the ad because obviously nobody is going to want to live in this place, it’s an absolute hole and the kind of place that only serial killers would reside. Having said that though, I’m sure it will get filled fairly quickly because the unfortunate truth is that that’s a pretty reasonable price for West London. Whether or not you want to live in absolute squalor though is up to you – it might mean you can get a few more beers down the club though. Unfortunately you probably won’t be able to ever bring a girl or guy back afterwards.

That wouldn’t be an issue though if you lived in this awesome comic themed flat in London. That’s a bit pricer though at £1300 a month.