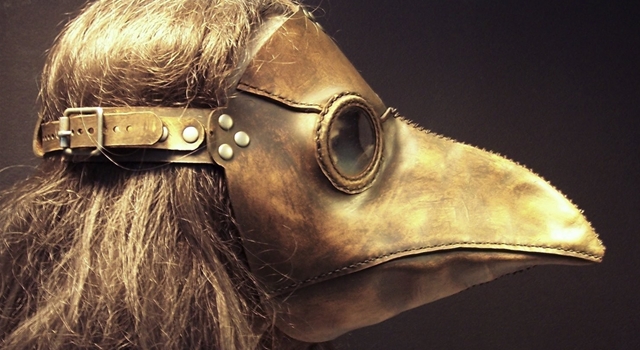 The eerie sight of the plague doctor must have filled people with dread. Not because they looked weird, but because they signalled an outbreak of pestilence…

Some of you may have read my recent post on the Black Death, if not there’s a link just down there for you. Whilst reading up on said plague I was introduced to the so-called plague doctors. These men were at the front line, attempting to diffuse the onslaught of human suffering. They ultimately failed, but their strange outfits and almost monastic life style made them both an eerie and terrifying sight. Eerie thanks to their clothing and terrifying because if you saw one it meant there was plague about. And if there’s plague about, you are most likely screwed. 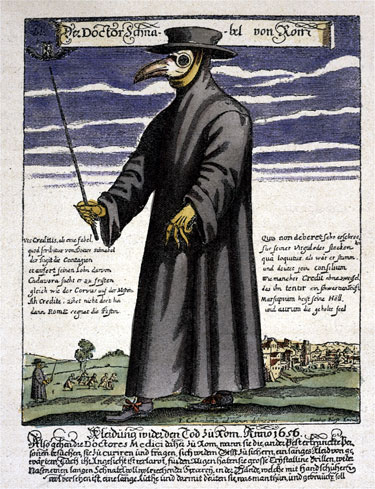 The plague doctors weren’t trained physicians or surgeons. Most trained healers were either dead because they spent too much time around plague victims, or they’d legged it in an effort to survive. These plague doctors were often second-rate doctors who had failed in their career, or young whipper snappers trying to make a name for themselves. There was one reported instance of a fruit seller going into the trade. These were desperate times let’s not forget.