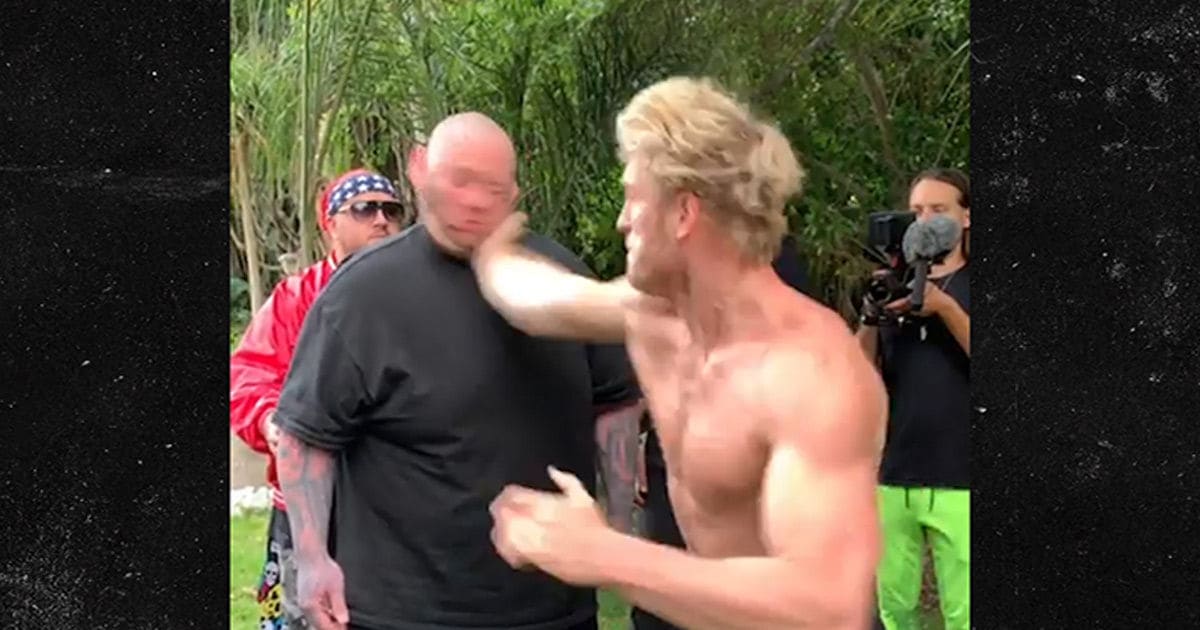 The ‘slap duel’ competitions that are so famous in Russia seem to be making their way across the pond, with several videos of people slapping the shit out of each other popping up on the internet of late.

Unsurprisingly Logan Paul has jumped on the bandwagon, and despite being an utter piece of trash human, you have to admit the guy can throw a slap like no one’s business:

Have to admit, also love the way he’s showing no remorse whatsoever when the camera pans back over to him. Instead he pulls an old school Hulk Hogan pose and looks like he’s about to piss himself laughing. If you’re going to be the biggest dick on the internet you have to own it I guess.

For the time Logan Paul challenged Conor McGregor to a fight, click HERE. Gonna need more than a slap in that fight I think.