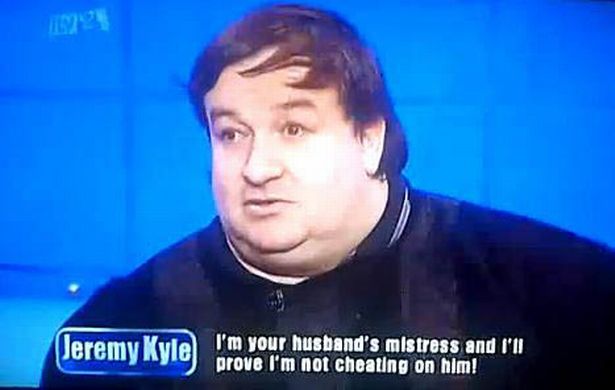 Jeremy Kyle hasn’t been seen or heard from since his show was taken off the air after a guest took his own life following a failed lie detector test on the show, but ITV have recently teased that he’ll be back on our screens soon finally to ‘have his say’ about the cancellation of the TV programme.

Obviously some people are less pleased than this with one ‘legendary’ guest piping up to let the world knows what he thinks about Jeremy Kyle. 49 year old Stephen Beer has appeared on the show an astonishing seven times and has previously accused producers of fabricating a fake affair between him and LGBT activist Melissa Ede in an episode entitled ‘my transgender love rival is trying to steal my husband’. Sounds like a good one to be fair.

Here’s what he had to say about Jeremy’s proposed return: 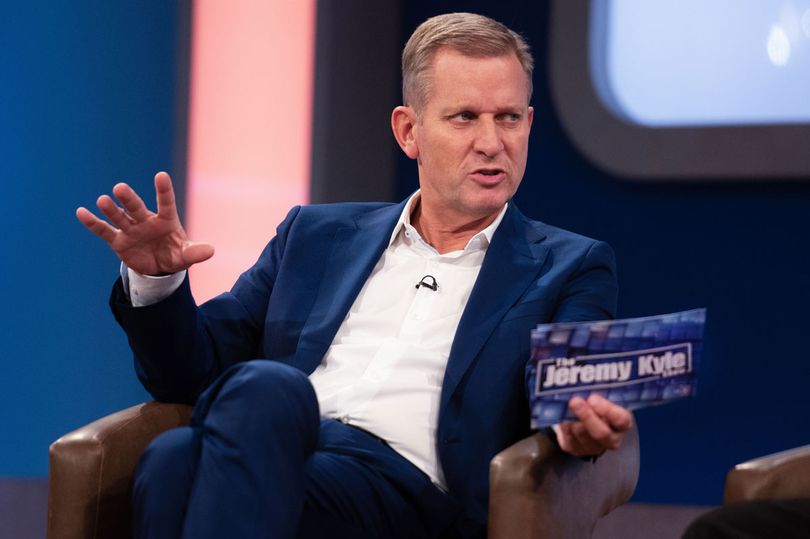 I think Jeremy Kyle Show itself shouldn’t come back at all, he and the production team has a lot to answer for.

If they considered doing another show, they need to monitor it more. Get him a job in Tesco or something because I don’t think he should be allowed to come back.

There will be a lot of people that will be upset about him coming back again, and for me, I don’t want to see him on television.

All he is interested in is his money and his fame, I have no idea if he sent Steven’s family a donation for the funeral or some flowers, all I can say about him from my point of view he was nasty to me, and I know he has got to make a living but he is just interested in TV ratings.

I know he has his supporters and people do want him to come back but can you imagine how Steven’s family is going to feel, he needs to be kept away from daytime television.

At the end of the day, I thought it was meant to be helping people. He cares more about his pay packet and his ratings, he doesn’t care about people at all.

I mean that all of that pretty much goes without saying and probably echoes the thoughts of the nation really doesn’t it? The thing about all this is if that Stephen hated Jeremy so much, then why the hell did he agree to appear on the show seven times?

I’m guessing he was compensated fairly for his time and even if it wasn’t fairly, he clearly knew what he was getting into after he had done it so many times. I think that kinda makes his opinion on it a bit moot, considering he was a more than willing participant. Probably scraping in the pennies to speak his mind about it now too.

This doesn’t really change the fact that everything he’s saying is more or less correct. Doubt it’s gonna change anything though and we’ll be seeing him on our screens pretty damn soon. Sure he’ll have some great content to share with us.

For more Jeremy Kyle, check out this report that says he encouraged guests to take drugs backstage.  No shit.