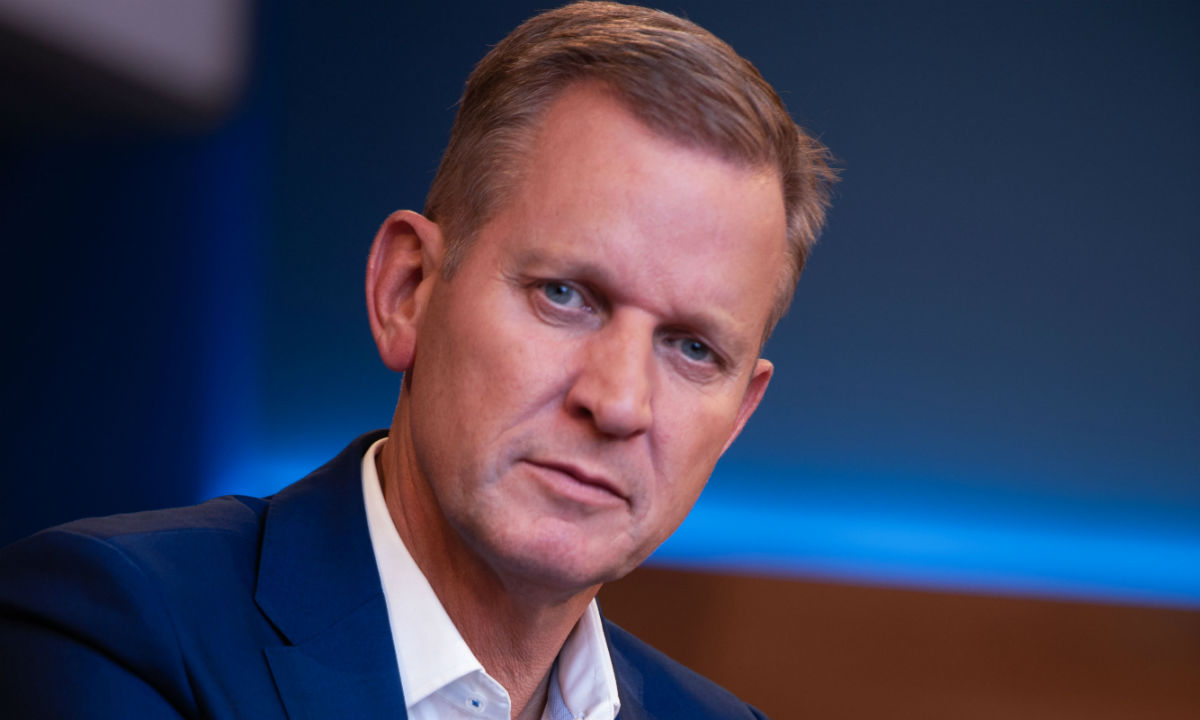 More dark secrets from behind the scenes.

More and more secrets about The Jeremy Kyle Show are coming to light after it was taken off the air a couple of weeks ago and they’ve really made me ask how it was allowed to be broadcast for so long without anyone putting a stop to it.

The latest episode of Dispatches performed a deep dive on the show last night, interviewing a lot of anonymous producers on the show and digging up some real dirt on it. Here’s a couple of choice quotes from it: 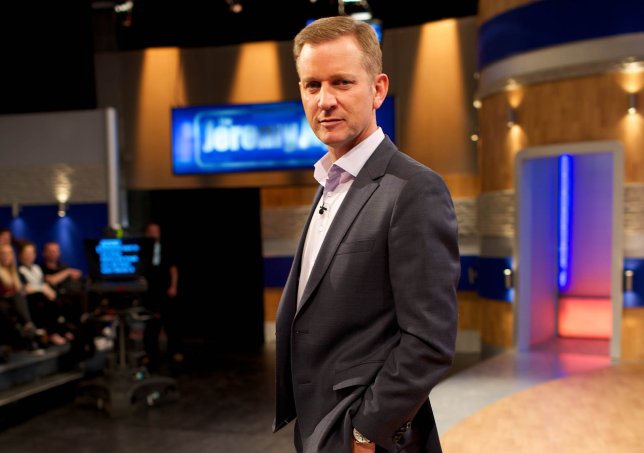 Researchers and APs and sometimes producers would smoke weed with guests in the hotels the day before to keep them happy. If guests were becoming flakey they’d appease them in any way they could.

‘There was a contributor who was a drug addict and had since stopped taking drugs and cleaned their act up. But in actual fact the show wanted them to be on drugs, because there was no ‘story’ without it.

One of the producers was asked “get that person to take drugs again” and at one point was asked “leave money lying around on a table so they will take that money and go and buy drugs with it”.

The guests were treated like cattle. Behind the scenes they created a kind of maze. It’s so if the guests run off the stage it’s a controlled environment. The cameraman knows where to go. The guest won’t be able to find their way out because it all looks the same.

‘All the new staff that were on the show got taken to a big meeting, and we were taught about this process that they used on the show called “Talking Up” which I’d not come across before, essentially ‘cause the show is about conflict resolution, you need the people that come on the show to be in conflict when you get on… when they’re on the show.

So, it was about developing a rapport with somebody, and then using that rapport to wind them up, …Before I watched… before I started on the show, when I was just watching it as a viewer, you kind of assume that the people who act like that on the show are just normally like that, and they must just be like that in their normal life, and I think working on the show you sort of realise that … they’ve been produced to be that way.

I mean none of that is really that surprising, but I guess Jeremy Kyle just became part of daytime television and we all felt that it would always be there and there was nothing that we could do about it. Just a sad reflection on Brexit Britain. At least it’s over now though hey.

For more of the same, check out the dead Jeremy Kyle guest’s ex wife saying that he was a paedophile. That was a bit out there.