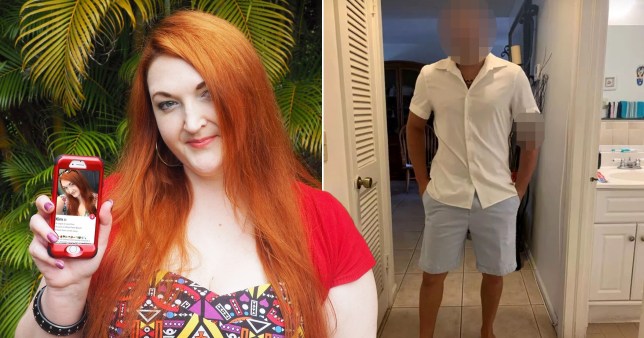 Did she do the right thing?

A woman who got chatting to a man on Tinder got on so well with him that they ended up arranging a date. The pair had even discussed how they were both ‘looking for someone special’.

Just one tiny problem – the man had already found someone special; his soon-to-be wife.

The man ended up cancelling his date with 31-year-old Kimberley Anne and she didn’t think much of it… until the man came up as a suggested friend on Facebook.

Naturally, she clicked on his profile and saw that he was in a relationship, and what’s more further Facebook stalking revealed a post by his fiance about the man’s proposal to her.

As revenge, Kimberley got in touch with his fiance to let her know what her man had been up to: 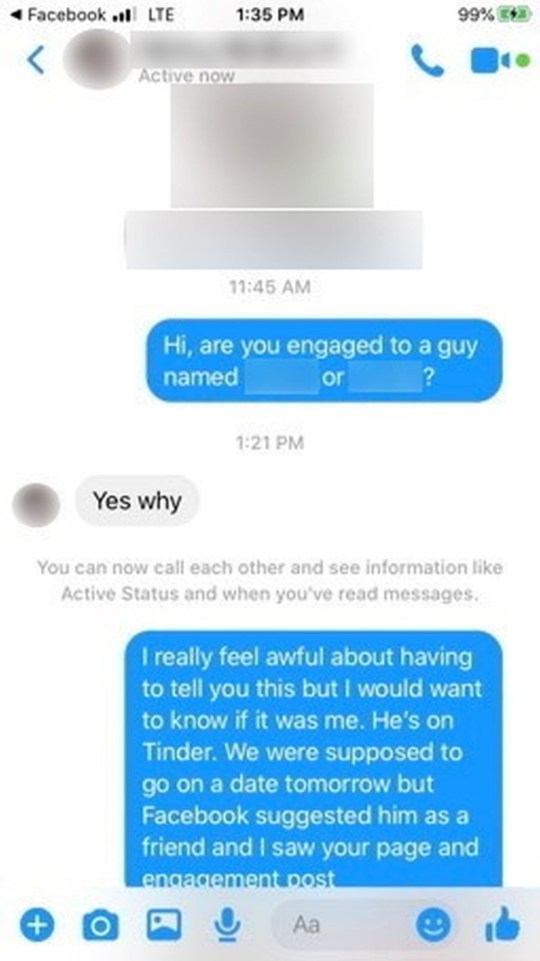 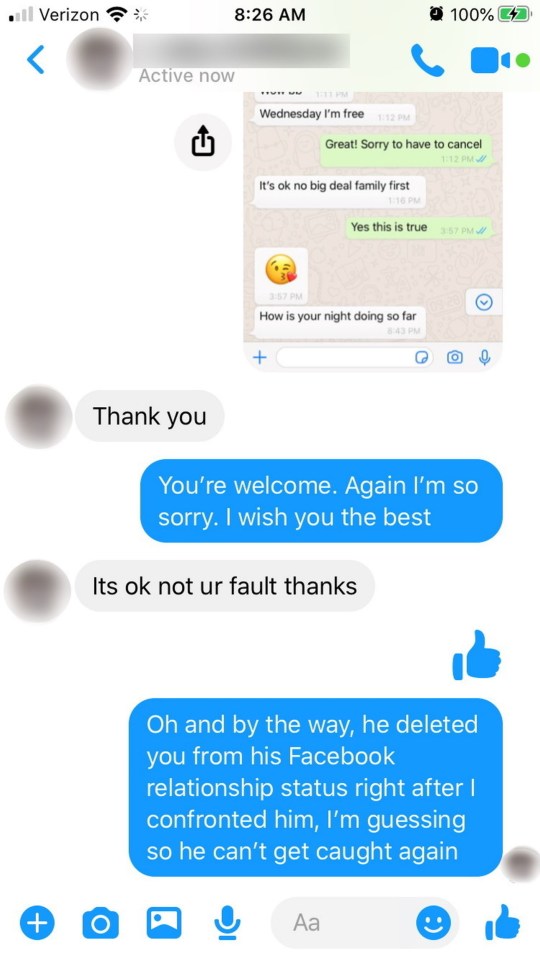 I asked him what he was looking for and he asked me the same question and I told him that I was hoping to find my special someone and he responded with “I love that”.

He sent me a message on Whatsapp and I asked him why he was messaging me on there instead of just sending a regular text and he just changed the subject.

When I started scrolling on Facebook it brought up suggested friends and I recognised him immediately from his profile picture.

I thought I’d take a look and the first thing I noticed was that it said he was in a relationship.

My first emotion was just complete shock, I could not believe it – I was just flabbergasted.

I wasn’t seriously emotionally invested yet, but I was angry on her behalf that he would do this to her.

After telling the man’s fiance everything, Kimberley blocked him on Tinder. She has since checked back on their Facebook profiles though and noticed they’re still engaged to be married:

Her response was so calm and minimal that I don’t know if she was in shock or maybe this was something that had happened before and she wasn’t really surprised by it.

I’m afraid that she has decided to forgive him, but that’s her choice if that’s what she wanted to do.

Personally I would have ended the engagement immediately, but maybe she was more understanding than I would have been.

Later in the day I looked at his profile and saw he had changed his profile picture to one of him and his fiancé together hugging. 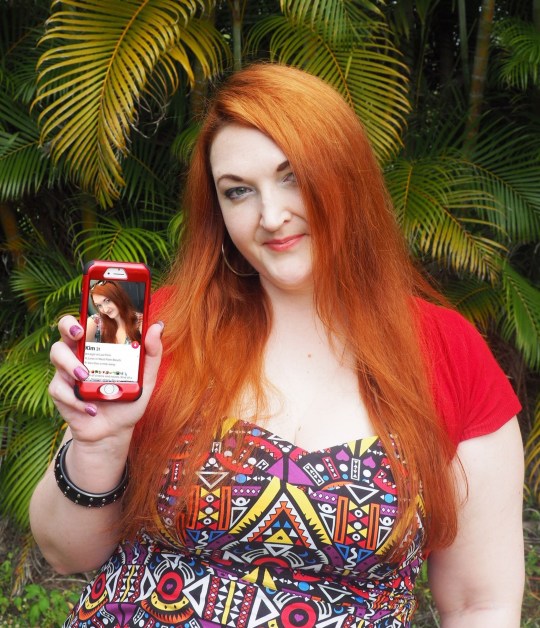 Fair enough that she contacted this woman and let her know the situation, but what I don’t get is why she had to then make a post about the whole experience on Facebook and furthermore sell the story to the press. If she really feels so bad for this stranger then why would she bait up the story to the whole world?

As for this guy talking to girls on Tinder while he’s engaged to be married – I wonder if he actually met up with any of his matches or if he always cancelled them the way he did to Kimberley. Maybe some kind of weird ego boost thing rather than an actual intention to cheat. Which is how he maybe explained it and that’s why his fiance decided to stay with him.

Either way, what an amateur move linking your Tinder with your Facebook profile when you’re clearly in a relationship. Come on buddy, use your brain for us one time.

For our weekly rundown of the best and worst profiles and chat up lines on Tinder, click HERE.