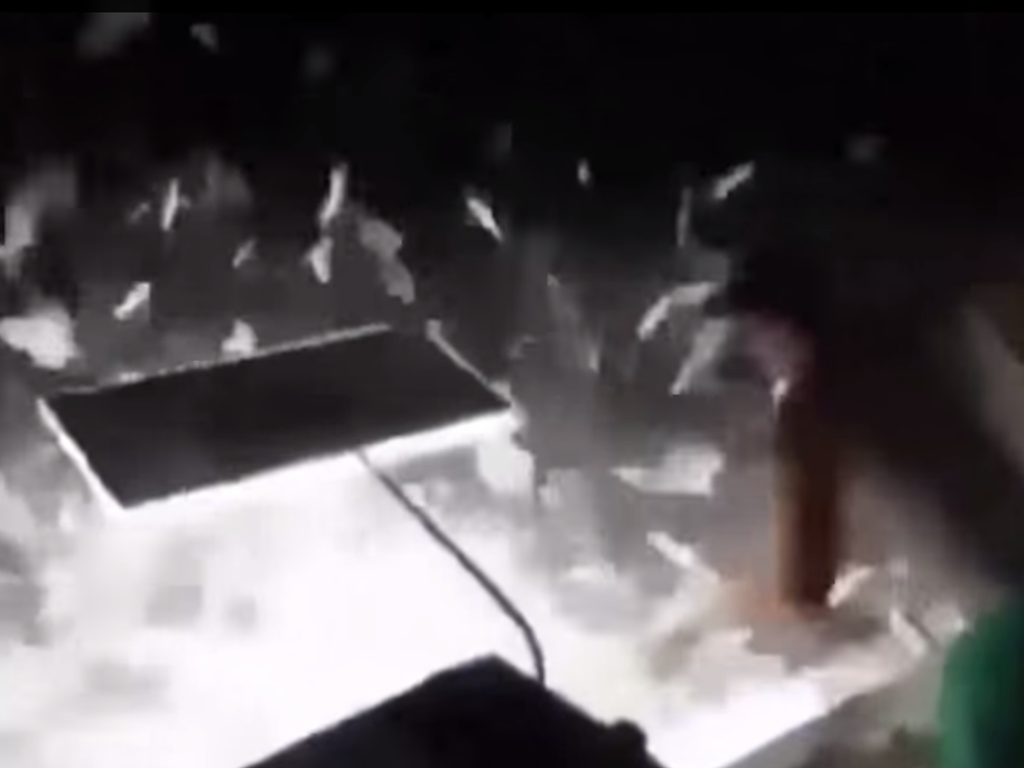 It turns out that dynamite fishing is WAY more effective than you could ever imagine.

Fishing with dynamite is banned in most places, including Lebanon. It’s cruel to the creatures of the sea, messes with the environment and it’s pretty dangerous for any humans involved. But, it still happens. Why does it still happen? Because it is incredibly effective.

The video below comes from Lebanon where some late night trawlers are using explosives to their advantage. They pop the charge in the water, there’s a muted explosion and then all of a sudden the fish simply can’t wait to get into their boat.

I must admit I’m pretty surprised by just how many fish they manage to catch:

They want to be careful not to wake the Kraken.

If that video has left you feeling a little bit depressed and concerned for the vitality of the oceans, here’s a lightener for you. This is footage of a GENUINE dead mermaid that I happened to find whilst I was watching the fish explosion:

See? THEY ARE REAL AFTER ALL. At least it’s a better effort than these awful attempts at making an “unexplained” photo. Silly humans.